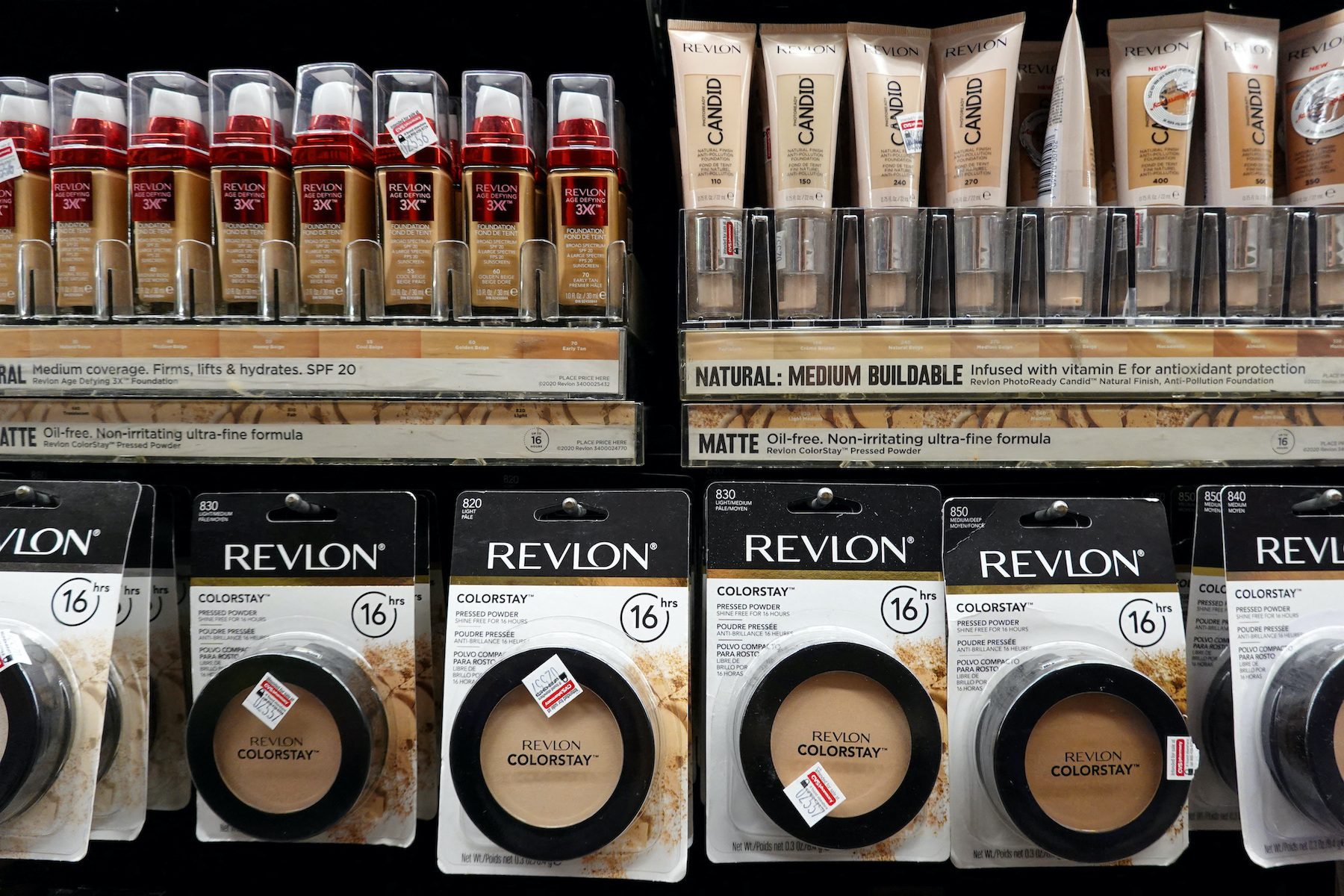 REVLON. Revlon products are seen for sale in a store in Manhattan, New York City, June 29, 2022.

Facebook Twitter Copy URL
Copied
A judge orders modifications to Revlon's loan in response to junior creditors' concerns, but says the company must be allowed to borrow the cash it needs to continue its operations in bankruptcy

Revlon received a US bankruptcy judge’s permission on Monday, August 1, to proceed with a $1.4-billion loan, over an objection by junior creditors who argued that its onerous terms could block their chance to recover anything from the cosmetic company’s bankruptcy.

US Bankruptcy Judge David Jones in Manhattan ordered modifications to the loan in response to the junior creditors’ concerns, but said Revlon must be allowed to borrow the cash it needs to continue its operations in bankruptcy.

Revlon filed for Chapter 11 in June, saying its $3.5-billion debt load left it too cash-poor to make timely payments to critical vendors in its cosmetics supply chain.

To shore up its supply chain and fund its bankruptcy court case, Revlon sought additional financing from a coalition known as the BrandCo Lenders, which had loaned Revlon $1.88 billion in the years before it filed for bankruptcy.

Jones allowed Revlon to borrow $375 million at the start of the bankruptcy. Monday’s unlocks between $200 million and $1.05 billion in additional funds, some of which would be used to pay Revlon’s existing debts to BrandCo lenders.

The judge’s approval also commits Revlon to non-financial conditions, including a schedule for exiting bankruptcy by April 2023 on terms favorable to the lenders.

The junior creditors may bring a lawsuit against the BrandCo lenders behind the new loan. They have alleged that those lenders previously “fleeced” Revlon stakeholders in a 2020 debt restructuring that used Revlon’s intellectual property as collateral. The 2020 transaction has already been subject to lawsuits by other Revlon lenders.

The BrandCo lenders have said the 2020 transaction kept Revlon afloat during the worst of the COVID-19 pandemic, and was neither “fraudulent” nor “aggressive.” – Rappler.com