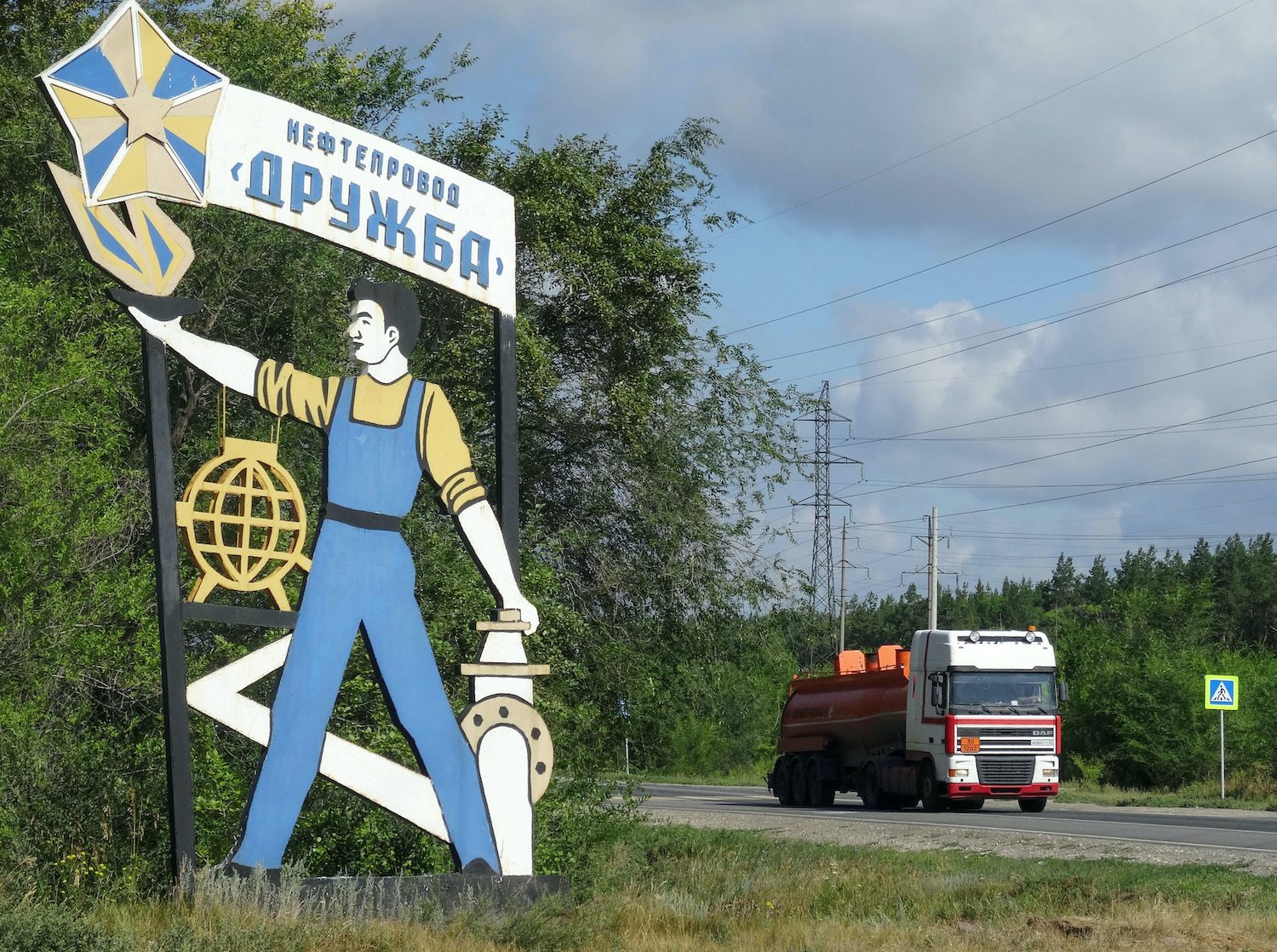 MOL said oil was again flowing through the southern branch of the Druzhba, or Friendship, pipeline, that had reached Slovakia and should reach Hungary on Thursday, August 11. Oil flows, however, are not expected to resume to the Czech Republic.

On Tuesday, August 9, Russian pipeline monopoly Transneft said pipeline flows had been suspended to parts of central Europe since August 4 because Western sanctions prevented the payment of transit fees from Moscow to Ukraine.

The Druzhba suspension drove up oil prices, which have already surged along with those for other forms of energy, as Russia’s invasion of Ukraine has raised concerns of shortages, especially in Europe, which depends on Russian fuel.

International benchmark crude retreated on Wednesday, partly because of the Druzhba pipeline news and also because of a rise in US crude stocks.

MOL said on Wednesday it had transferred the transit fee for the use of the Ukrainian section of the pipeline, which it said provided “a swift solution.”

It said in a statement the halt had happened “due to technical issues emerging on the banking front.”

MOL’s Slovak subsidiary Slovnaft also made a payment to allow the resumption of flows to Slovakia, Slovnaft said.

Slovak Economy Minister Richard Sulik told a news conference the payment by Slovnaft was a solution for the month of August after a Western bank had refused to process the transit fee payment made by Russia to Ukraine.

“I would not see any additional political context behind this because there isn’t any. Simply, there was a technical failure or incorrect assessment. Such glitches happen,” he said.

The Slovak share of the transit fees was around 9 million to 10 million euros ($9.3 million to $10.4 million), he said. Hungary’s MOL did not disclose the size of the Hungarian share.

The suspension of pipeline flows also hit the Czech Republic.

Czech refiner Unipetrol said that it had sufficient oil for its operations, but did not mention any resumption of Druzhba flows and declined further comment on renewing supplies by the pipeline, one of two sources of oil for its refineries.

Representatives of the Czech Ministry of Industry and Trade and the national pipeline company were not immediately available for comment.

Since last month, gas flows through Nord Stream 1, which usually transports a third of Russia’s gas exports to Europe, has been running at 20% capacity as a result, Moscow has said, of faulty or delayed equipment. – Rappler.com