Russia ramps up aid to banks, forex market after invasion of Ukraine 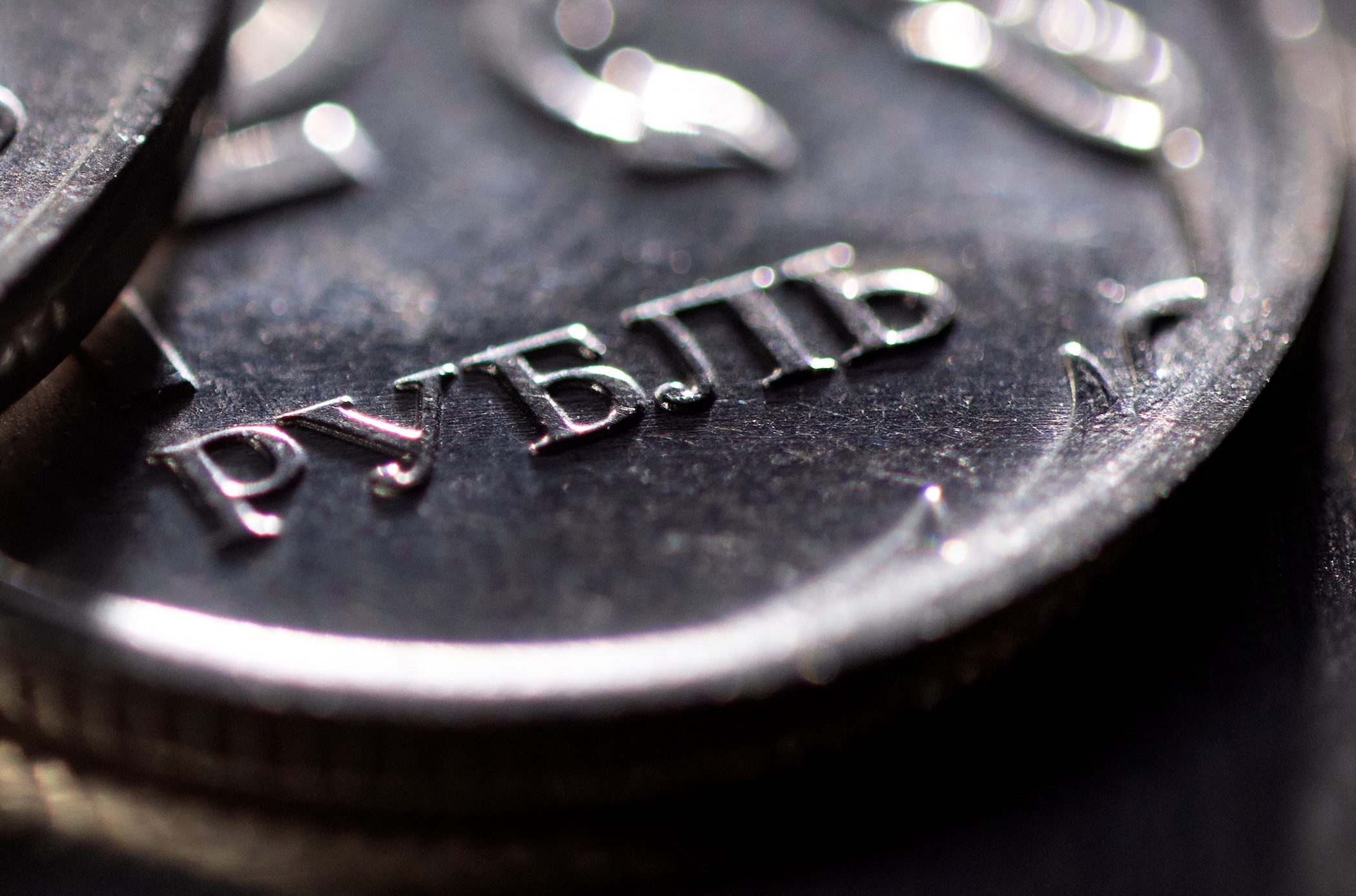 Facebook Twitter Copy URL
Copied
As Russia's currency, bonds, and stocks all tank, the central bank intervenes on the forex market for the first time since 2014

MOSCOW, Russia – The Russian central bank beefed up the banking sector with extra liquidity and started to sell foreign currency on the forex market after the rouble fell to all-time lows on the day Moscow sent its troops into Ukraine.

After weeks of denying plans to attack neighboring Ukraine, Russian forces fired missiles at several cities in Ukraine and landed troops on its coast on Thursday, February 24.

The United States promised harsh sanctions, covering everything from Russia’s top banks’ operations with dollars to the energy sector should Moscow invade its neighbor.

And as Russia’s currency, bonds, and stocks all tanked, the central bank intervened on the forex market for the first time since 2014, when Russia annexed the Crimea peninsula from Ukraine.

It was not immediately clear how much forex the central bank was selling but the rouble pared some losses and moved away from an all-time low of 89.60 against the dollar and a crucial threshold of 100 versus the euro it was approaching in the morning.

“The military operation in Ukraine makes harsh sanctions unavoidable,” Raiffeisenbank said in a note. “The rouble crash was stopped by the central bank’s interventions but its potential for further weakening remains high.”

The regulator might have spent between $1 billion and $2 billion to support the rouble on Thursday, according to Promsvyazbank analysts. The central bank is due to disclose the sum on Monday, February 28.

It also nearly doubled daily dollar offers under forex swap operations with banks to $5 billion, provided another 874 billion roubles ($10 billion) at a daily repo auction, and expanded collateral options for its funds to secure its 300 lenders with additional funds.

As a precaution before the sanctions, Russian lenders brought $5 billion in foreign exchange bank notes to the country in December and increased liquidity coverage of their foreign exchange assets last month.

State-owned Sberbank and VTB both said their operations continued as usual on Thursday, but the latter urged its corporate clients to refrain from dollar and euro transactions.

A number of Muscovites experienced troubles in withdrawing dollars and euros from automated teller machines in the center of the city, and a cash machine in Moscow’s northeast stopped operating after a Reuters witness withdrew 20,000 roubles.

But no big ATM queues were seen in Moscow on Thursday.

While Russian officials say that Moscow’s financial shield is strong enough to withstand both the volatility and sanctions, new curbs would “weaken Russia’s economic base and its capacity to modernize,” European Commission chief Ursula von der Leyen said.

Russia ran a historic high current account surplus of $120.3 billion last year, its gold and forex reserves stand at a record $643 billion, and debt-to-gross domestic product level is below 20%.

“Russia has financial resources enough to maintain the financial system in the light of sanctions and external threats,” the government said on Thursday, adding that the budget has over 4.5 trillion roubles in available extra funds.

The government drew up specific plans after conducting stress tests to assess possible sanctions, saying in the statement that the “financial market and largest companies are fully ready to implement them.” It did not provide details.

But a Moscow real estate company urged its staff in an email marked “IMPORTANT” on Thursday to use cards connected to the domestic MIR payment system, set up as an alternative to the western Visa and MasterCard payment systems after 2014.

“We recommend all our staff members to move their salary payments to the cards using this payment system,” the letter seen by Reuters said, adding that a decision to open such cards in Sberbank, VTB, and AlfaBank should be taken by the end of the day. – Rappler.com