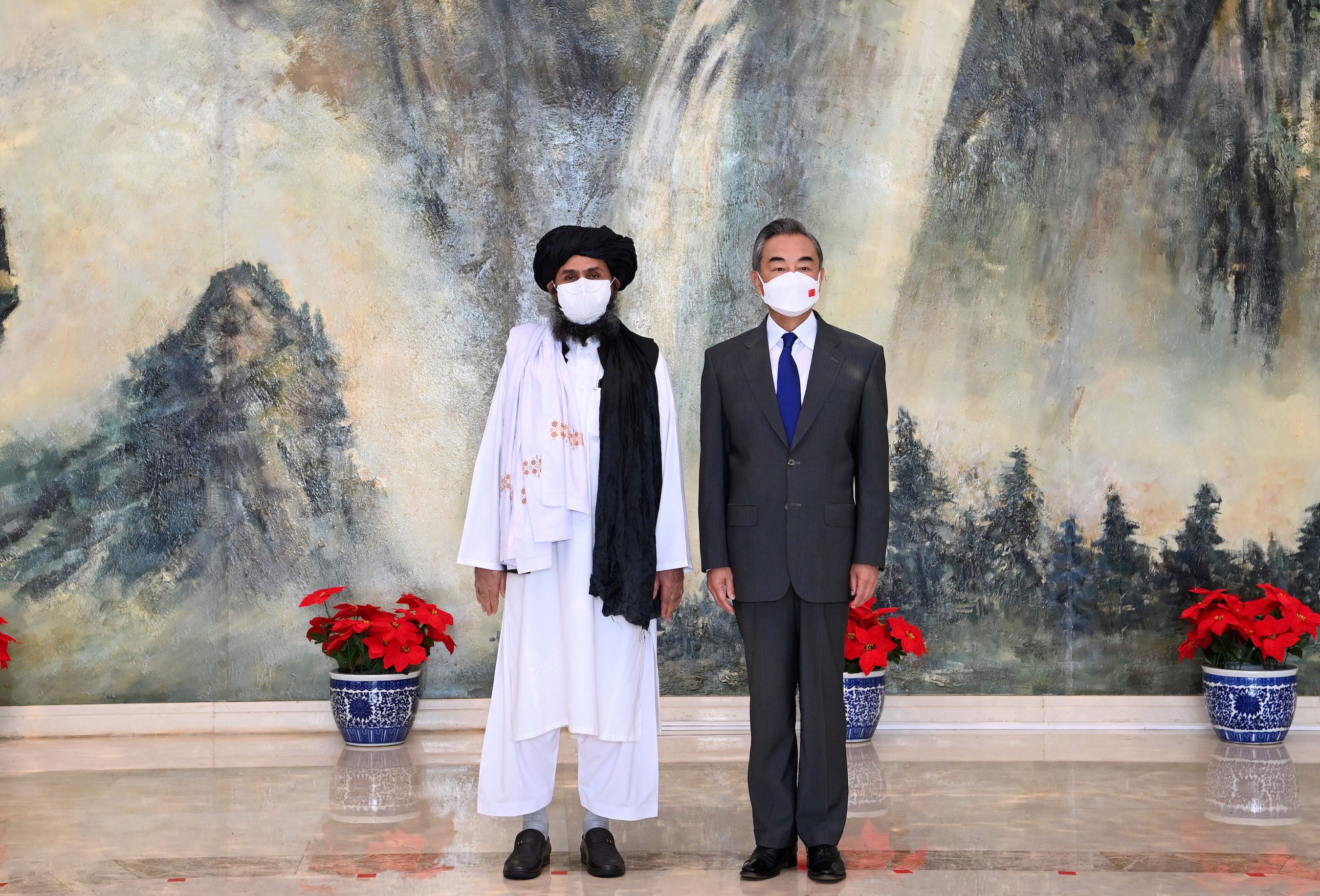 Facebook Twitter Copy URL
Copied
Asked about prospects for investment under the Taliban, the Chinese foreign ministry says lasting peace and stability are fundamental for potential investors from all nations

China could look to steal a march on wary western nations in developing resource projects in a Taliban-led Afghanistan, state media and industry sources say, but the necessary infrastructure will take years to build and security issues may well intervene.

Afghanistan’s vast mineral wealth – including large reserves of lithium, a key component in electric vehicles – has been trumpeted as a path to economic independence. But instability has repeatedly hampered past projects, dousing most foreign investor interest.

“I wouldn’t and couldn’t invest in Afghanistan with the Taliban running the country. It’s lawless,” said Ben Cleary, the chief executive of Tribeca Investment Partners, which runs a global natural resources fund and finances mining projects.

He said he couldn’t see any companies listed in Australia, Canada, or the United States having a mandate to buy assets there, adding, “China would be the only potential buyer.”

Asked about prospects for investment under the Taliban, the Chinese foreign ministry said lasting peace and stability were fundamental for potential investors from all nations.

Citing an unnamed Metallurgical Corporation of China (MCC) source, it also said the company would consider reopening Afghanistan’s largest copper project once the situation stabilized, and international recognition of the Taliban regime, including by the Chinese government, took place.

A consortium of MCC and Jiangxi Copper took out a 30-year lease for the project, the Mes Aynak mine, in 2008 but it remains undeveloped.

One MCC source told Reuters this week it could take five to six years to build infrastructure for mining there but the project could not go anywhere while safety concerns lingered.

Eight security force members were killed in a Taliban attack on a checkpoint at the mine last year.

“It is impossible to push forward the project without a safe environment,” the source said.

MCC and Jiangxi Copper did not immediately respond to requests for comment.

There has been no official recognition of the Taliban, though China’s Foreign Minister Wang Yi hosted Mullah Baradar, chief of the group’s political office, in Tianjin last month.

The foreign ministry said it noted that the Taliban had expressed a commitment to creating a good environment for foreign investors.

“We hope that the situation in Afghanistan will transition smoothly, and an open and inclusive political structure will be established so that no terrorist organization will be able to take advantage of it,” the ministry added in a statement to Reuters.

Concerns about potential human rights abuses under a Taliban regime will likely be another barrier to investment in resources that also include gold, natural gas, uranium, bauxite, coal, iron ore, and rare earths – sectors in which China has few if any Afghan projects.

“I think most of the world’s financial system is applying some fairly stringent ESG (environmental, social, and governance) lenses now over investments in that (resources) sector,” said ANZ senior commodity strategist Daniel Hynes in Sydney.

“It would be a pretty difficult project to get underway considering all the hurdles.”

At least one Chinese project in Afghanistan will not be going forward.

State-owned China National Petroleum Corporation (CNPC) is in the process of exiting its oil project in the northern Amu Darya Basin, a company official told Reuters this week.

“It’s not a big investment. CNPC sees the investment as a failure,” said the official, without elaborating.

The state energy major began producing oil there in 2012 under a 25-year contract but stopped work the following year as plans to refine the oil in Turkmenistan hit a snag.

The project had also come under attack from local militants.

An Indian consortium led by Steel Authority of India (SAIL) is also pulling out.

It was awarded rights to build a steel mill and develop iron ore mines in Afghanistan with a total investment of $11 billion in 2011.

“SAIL’s inroads into Afghanistan were purely a political commitment and they were promised a steel plant,” an official at SAIL with direct knowledge of the matter told Reuters on Thursday, August 19.

The project had been shelved due to poor iron-ore quality, lack of security, and a threat to employees’ safety, the official, who declined to be named, said.

SAIL and the Indian government did not immediately reply to requests for comment.

Afghanistan’s Ministry of Mines and Petroleum did not immediately respond to a request for comment. – Rappler.com