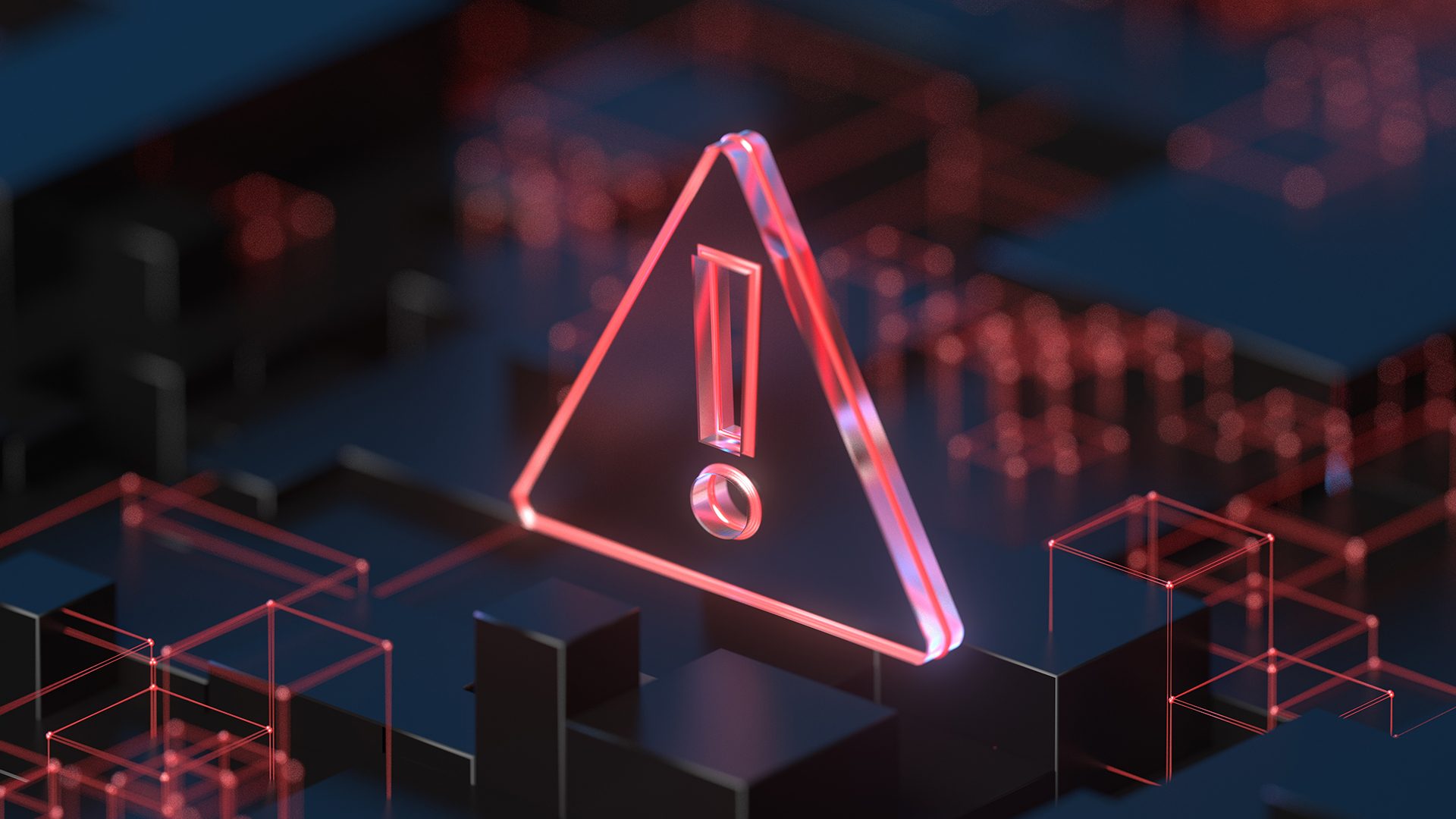 Facebook Twitter Copy URL
Copied
The Teachers’ Dignity Coalition counters Landbank's claim that the incidents are 'isolated.' GCash, meanwhile, is investigating whether some of the stolen funds were indeed sent to e-wallets.

MANILA, Philippines – The Teachers’ Dignity Coalition (TDC) said on Tuesday, January 25, it has identified more teachers who lost money from their payroll accounts with the state-run Land Bank of the Philippines.

According to the group, there are at least 20 affected teachers, coming from Metro Manila, Central Luzon, Calabarzon, Mimaropa, Bicol, and Western Visayas.

The funds allegedly stolen through fraudulent online transactions range from P900 to P200,000.

TDC, which submitted the initial list of affected teachers to the Department of Education (DepEd), countered Landbank’s claim that the incidents are “isolated.”

“We are seeking the assistance of the DepEd until this issue is resolved in the most favorable manner. Clearly, the victims here are the teachers and [Landbank] must not conveniently pass the blame to them,” TDC chairperson Benjo Basas said in a statement.

Landbank earlier said two teachers were victims of a phishing scam which compromised their personal information. Its systems, added the bank, remain “safe and secure.”

The funds stolen from the teachers were supposedly transferred to other bank accounts and GCash e-wallets.

In a separate statement on Tuesday, GCash said it is already looking into the matter.

“We are currently investigating the issue and since our operations are fully automated and traceable, we are ready to take appropriate action against accounts that have received illicit funds,” GCash chief corporate communications officer Chito Maniago said.

GCash also urged users to “stop the practice of lending their accounts to receive potentially illicit remittances from others.”

GCash users can report concerns via help.gcash.com or through hotline 2882.

“We appeal to our customers and the general public to always practice digital diligence and be wary of people posing as financial institutions as well as websites, messages, or links asking users for sensitive information,” Maniago said. – Rappler.com