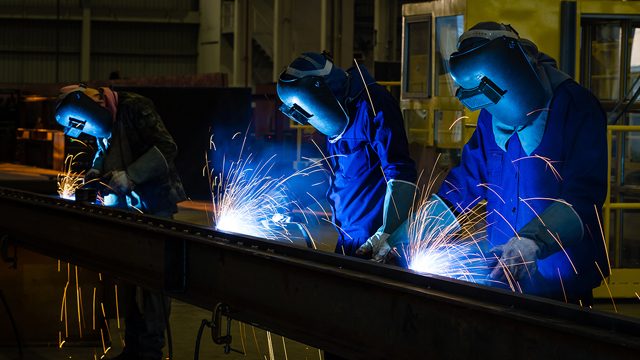 Facebook Twitter Copy URL
Copied
The Philippines' unemployment rate declines to 5.8% in March, equivalent to 2.87 million Filipinos, but underemployment rises to 15.8% from 14% in February

However, underemployment – or the number of people with jobs who are looking for more hours of work to make ends meet – rose to 15.8% in March, equivalent to 7.42 million, from 14% or 6.38 million in the previous month.

Visible underemployment, which refers to the proportion of underemployed persons working less than 40 hours in a week, also rose to 10.2% in March from the 9.2% reported in February.

The employment figures come as inflation blows past the government target thanks to rising oil and electricity prices.

Chua earlier said that without schools reopening, parents will still opt to stay at home to take care of their children, effectively making it harder for them to work full hours.

“The March labor force survey results reflect the gains from moving around 70% of the economy to alert level 1. As we continue to manage the risks, we reiterate our recommendation to shift the entire country to alert level 1 to generate more employment and strengthen the domestic economy against external shocks,” said Chua. – Rappler.com