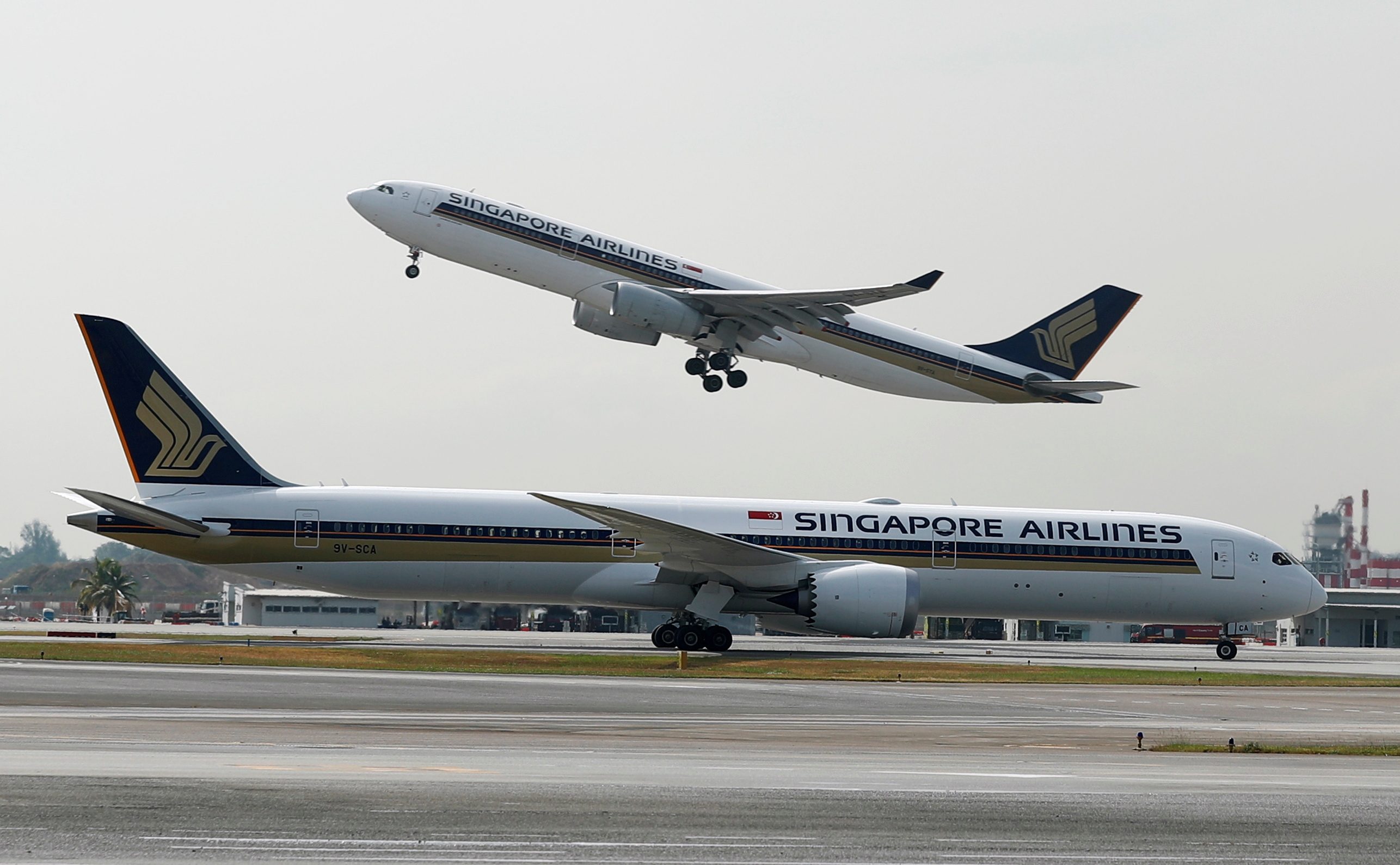 The United States and the European Union have agreed a truce in their near 17-year conflict over aircraft subsidies, suspending for five years one set of Trump-era tariffs which had soured relations between them.

The two sides have been battling since 2004 in parallel cases at the World Trade Organization (WTO) over subsidies for US planemaker Boeing and European rival Airbus, which each argued exposed the other to unfair competition.

They agreed in March to a four-month suspension of tariffs on $11.5 billion of goods from EU cheese and wine to US tobacco and spirits, which the WTO had sanctioned. Businesses have so far paid over $3.3 billion in duties.

On Tuesday, June 15, they said they would remove the tariffs for five years, while still working on the overarching agreement on subsidies they had envisaged in March.

“With this agreement, we are grounding the Airbus-Boeing dispute,” EU trade chief Valdis Dombrovskis said in a statement during an EU-US summit with US President Joe Biden.

US Trade Representative Katherine Tai said the two sides had agreed to clear statements on what support could be given to large civil aircraft producers. They would also work to counter investments in aircraft by “non-market actors,” she said, referring specifically to China.

“We have committed to meaningful cooperation,” she said.

The United States and the European Union have agreed to set up a working group on the issue, provide financing on market terms, be transparent on R&D funding, avoid support that would harm the other side, and cooperate to address “non-market practices” elsewhere.

Airbus said it welcomed the truce that would end “lose-lose” tariffs, which had also been imposed on planes.

Former EU member Britain, which was also involved in the dispute as a home to Airbus production, said it hoped for a similar deal within days. Tai is due to meet her British counterpart Liz Truss on Wednesday, June 16.

The EU-US agreement removes one of two major trade irritants left over from Donald Trump’s presidency, the other being tariffs imposed on grounds of national security on EU steel and aluminum imports.

The European Commission, which oversees EU trade policy, last month suspended for up to six months a threatened June 1 doubling of retaliatory tariffs on Harley-Davidson motorbikes, US whiskey, and motorboats, and refrained from slapping tariffs on more US products from lipstick to sports shoes.

Brussels and Washington have said they would seek to address excess global steel capacity largely centered in China.

The United States may find it tougher to remove the metals tariffs, which also apply to other countries such as China, because they are still backed by many US metal producers and workers.

Brussels is also pushing what it dubs a new “positive agenda” on trade with Washington, including forging an alliance to drive WTO reform.

The two are also likely to agree to cooperate on trade and technology, such as for setting compatible standards and facilitating trade in artificial intelligence. – Rappler.com