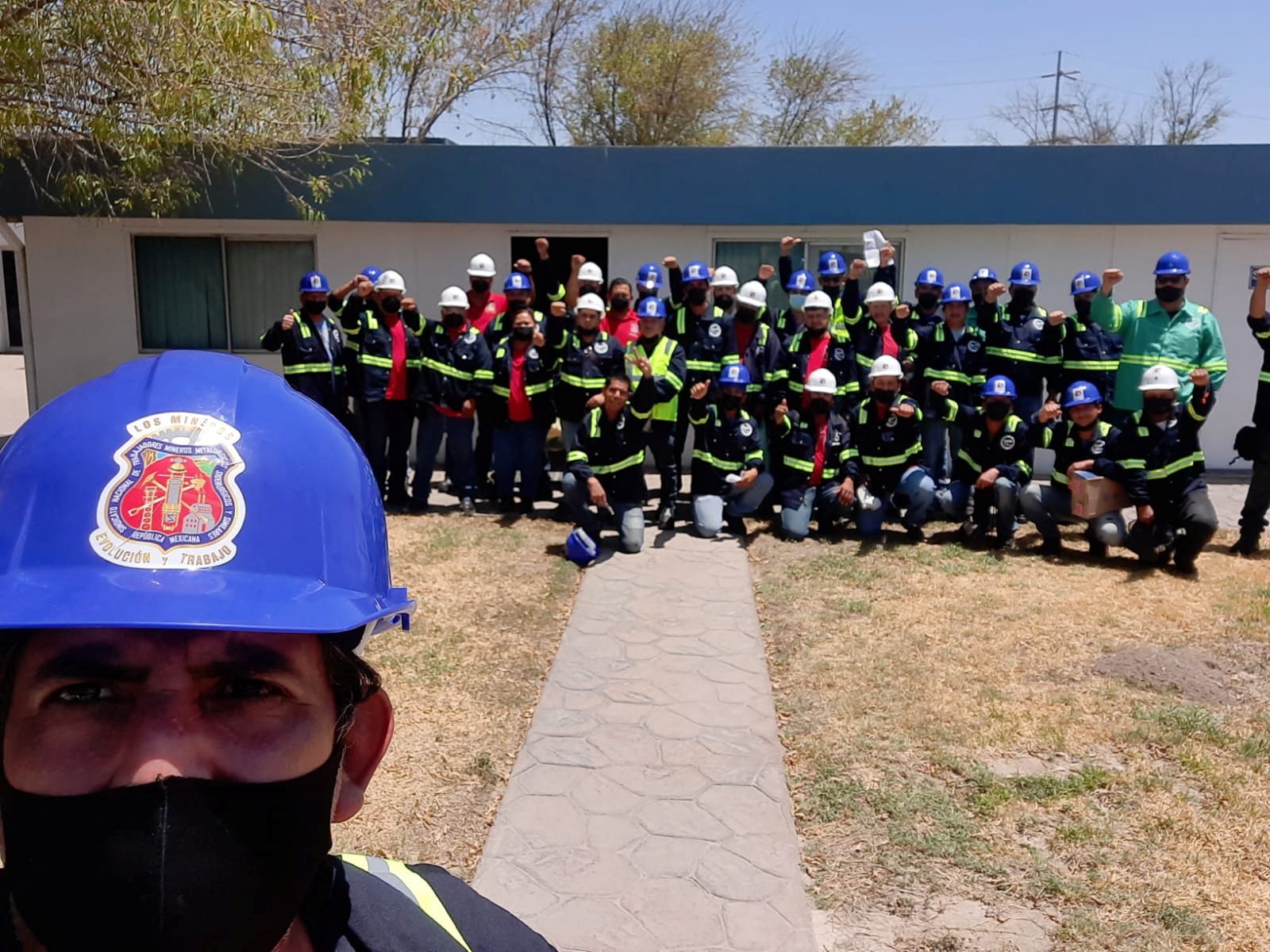 MEXICO CITY, Mexico – The US and Mexican governments have resolved a labor dispute at a Mexican unit of Stellantis, officials said on Tuesday, August 16, marking the latest blow by a recent trade pact against entrenched unions seen as cozy with management.

The agreement at Teksid Hierro de Mexico marks the fourth labor probe to be concluded under the 2020 United States-Mexico-Canada Agreement (USMCA), which has tougher labor rules than the earlier NAFTA, and ends one of Mexico’s longest-running labor conflicts.

Reuters reported last week that Teksid, which employs some 1,500 people, expected to close the case without going to a dispute panel after the company recognized an independent union, a move workers attributed to US pressure under the USMCA.

Workers since 2014 had fought to establish a union known as The Miners at the Teksid plant in the northern state of Coahuila, and accused the company of colluding with a powerful rival union to block their efforts.

US labor officials said workers at the plant, which makes parts for heavy vehicles including Cummins, Volvo, and Mack trucks, were previously denied their rights to choose their union and do collective bargaining.

The USMCA resolution “will help end eight years of rights violations against Teksid workers,” US Labor Secretary Marty Walsh said in a statement.

As part of the agreement, the unit of Italian-French carmaker Stellantis in July agreed to rehire, with back pay, 36 workers who said they had been fired in retaliation for supporting the union, which also represents metalworkers and miners.

The company on Tuesday said it “diligently cooperated” with US and Mexican officials during the process. Stellantis previously said it respects collective bargaining rights and will comply with local laws.

Mexico’s government will continue monitoring the plant, the US Trade Representative (USTR) said in a statement.

The USTR filed a complaint with Mexican officials in June after reviewing a petition filed by The Miners, the AFL-CIO labor federation, and the United Auto Workers union, which represents US Stellantis workers. Mexican officials who reviewed the case ultimately determined workers had been denied their rights.

The Trump-era USMCA, which aims to reduce the vast wage gap between US and Mexican workers, has helped several factories in Mexico oust long-established company-friendly unions in favor of independent groups that vow to press for better pay.

Companies have closely watched the cases play out under the trade pact’s Rapid Response enforcement tool that aims to swiftly resolve complaints and can impose export tariffs at workplaces that violate worker rights. – Rappler.com