Stocks down, bond prices rise with rates, economy in focus 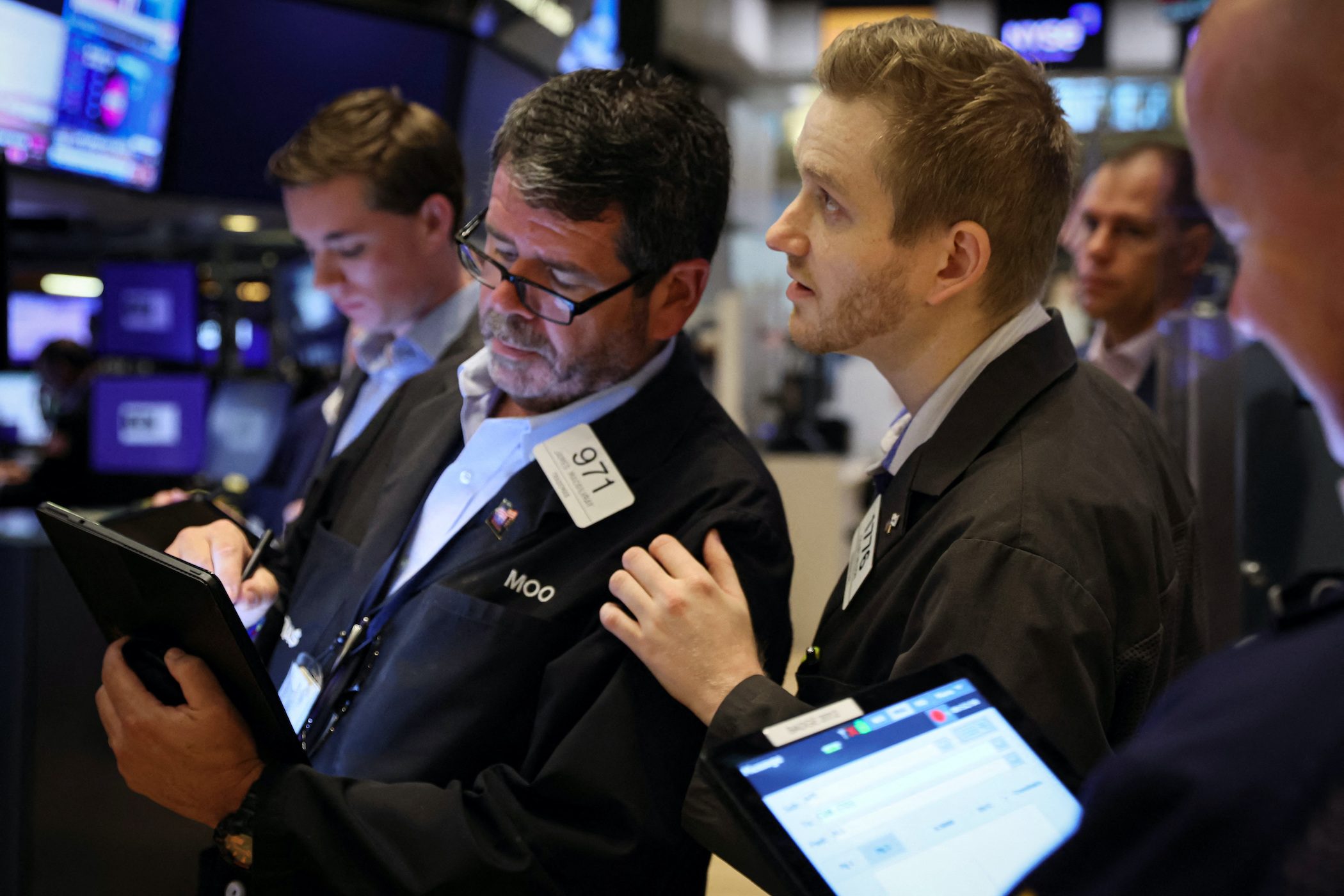 NEW YORK, USA – Wall Street’s major indexes closed lower on Friday, September 16, while US Treasury prices climbed as investors’ fears about the prospects for a global recession intensified while they also prepared for a massive US interest rate hike from the Federal Reserve.

Economic fears were amped up by a FedEx Corporation revelation late on Thursday, September 15, that a global demand slowdown had accelerated at the end of August and was on pace to worsen in the November quarter, prompting the delivery company to withdraw its financial forecasts.

The warning came at a time when investors were already jittery ahead of a Fed meeting after which the central bank is widely expected to raise rates by 75 basis points. Some traders are betting on a 100-bps increase, according to CME Group’s FedWatch tool. The Bank of Japan and the Bank of England are also due to meet next week.

“Today is a continuation of what we’ve seen this week, the volatility around the expectations for what the Federal Reserve may do, with 75 basis points baked in and 100 basis points a possibility,” said Megan Horneman, chief investment officer at Verdence Capital Advisors. “Then you have the dismal report out of FedEx, which some people consider a bellwether not only for consumer spending but also the broad economy.”

The stock market is down on a “growing concern that’s really starting to escalate that the Fed is going to make a mistake and over-tighten,” said Jim Paulsen, chief investment strategist at The Leuthold Group in Minneapolis.

Paulsen said the FedEx warning had led investors to ask, “What if the Fed’s going to tighten right into a recession?”

But Treasury yields retreated after the FedEx warning revived the notion that slower growth will help the Federal Reserve tame inflation.

After increasing to 3.924%, its highest level since 2007, earlier in the day, the 2-year US Treasury yield, a bellwether for interest rate expectations, fell.

The yield curve inversion between the 2-year and 10-year notes – seen as a recession harbinger – widened further before returning to Thursday’s closing level.

“The Fed will view the FedEx report as an indication that they are on the right path, rather than a warning that the Fed may be moving too aggressively,” said Rick Meckler, a partner at Cherry Lane Investments in New Vernon, New Jersey.

Earlier in the day, the European Central Bank‘s vice president said an economic slowdown in the eurozone would not be enough to control inflation and the bank will have to keep raising rates.

Analysts and fund managers said the yen could hurtle toward three-decade lows before year-end.

Oil prices rose slightly on Friday as a spill at Iraq’s Basra terminal appeared likely to constrain crude supply, but the commodity remained down for the week on fears rate increases would curb global economic growth and fuel demand.

Gold prices rose on Friday as the dollar stalled, but gains in the greenback over the week and expectations of a sizeable US rate hike kept bullion well below the key $1,700 mark and en route to its weakest week in four.