WATCH: The Philippine economy under Ramos 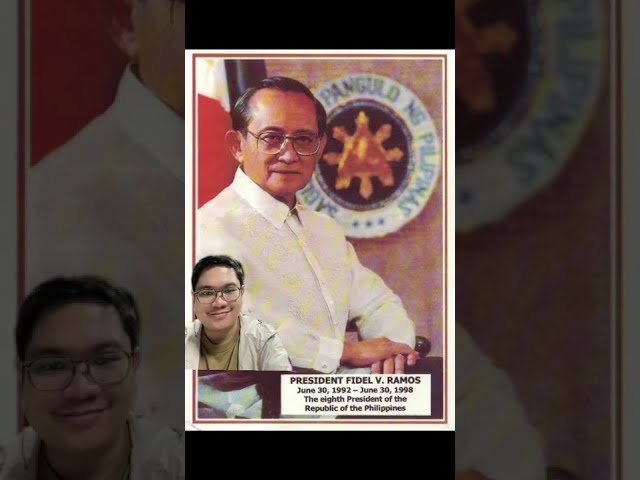 Facebook Twitter Copy URL
Copied
From dismantling monopolies to putting services in private hands, here are some of the economic policies during the Fidel Ramos presidency

MANILA, Philippines – The economy under the late former president Fidel Ramos is described by experts and monetary institutions as a period of consistent economic growth.

Ramos, through his program called Philippines 2000, aimed for a shift from an agrarian to industrial economy. He also fought monopolies and pushed for economic liberalization. (READ: Fidel Valdez Ramos: The president who guarded democracy, broke monopolies, made peace)

In this TikTok video, Rappler business reporter Ralf Rivas gives an overview of some of the former president’s economic policies. – Rappler.com

WATCH: Here’s what to expect during FVR’s state funeral and burial ceremony