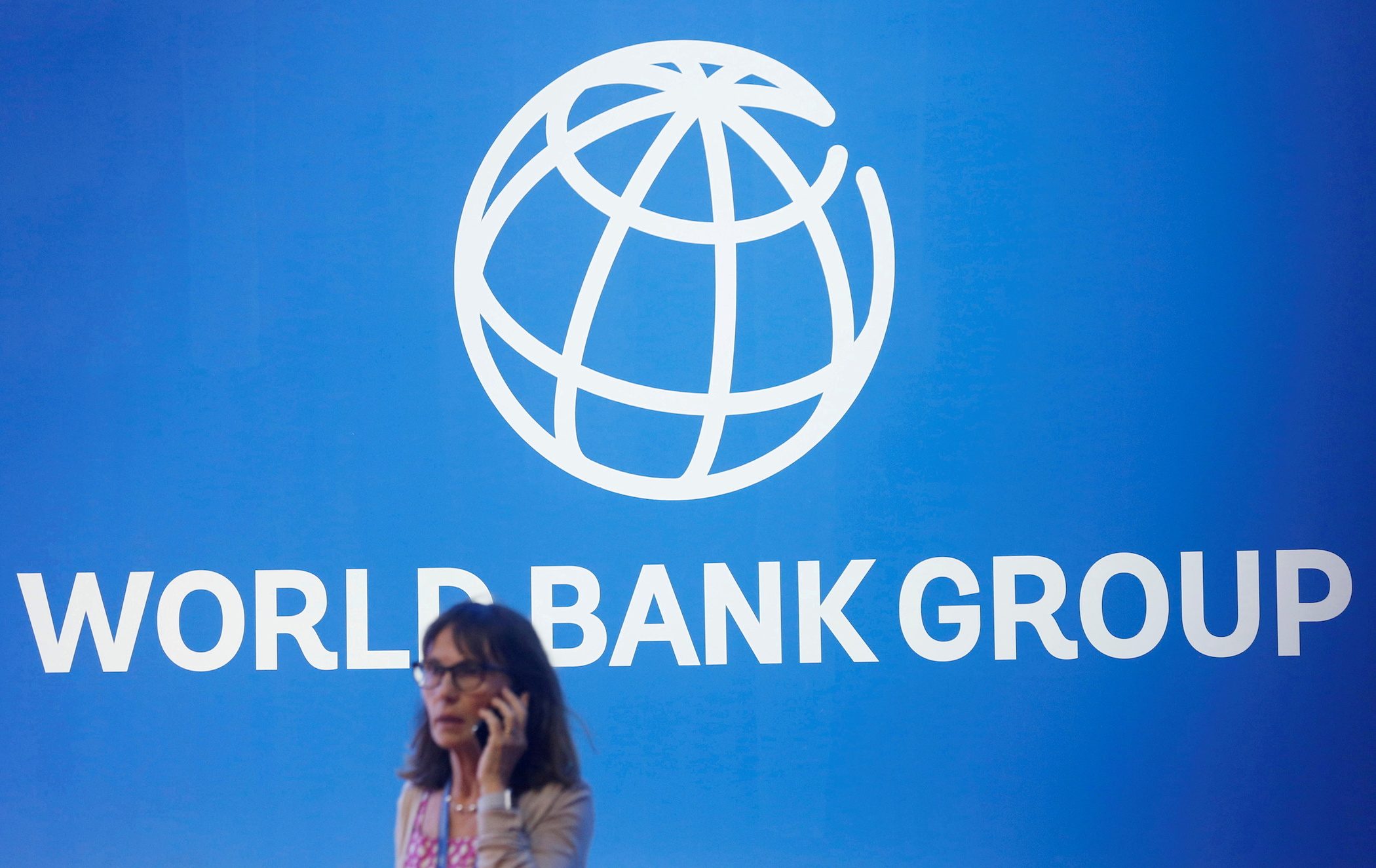 WASHINGTON, USA – The World Bank said on Wednesday, March 2, it had stopped all programs in Russia and Belarus with immediate effect, following the Russian invasion of Ukraine and “hostilities against the people of Ukraine.”

In a statement, the multilateral development bank said it had not approved any new loans to or investments in Russia since 2014, the year Russia annexed the Crimea region of Ukraine.

The bank said it had not approved any new lending to Belarus since mid-2020, when the United States imposed sanctions on the country over a disputed presidential election.

The World Bank’s lending commitments to Belarus totaled $308 million in 2020, according to the bank’s website, with active projects including a biomass heating project, forestry development work, and education modernizations.

The World Bank has loaned more than $16 billion to Russia since the early 1990s. The most recent projects approved including a youth program in the North Caucasus in 2013 and a cultural heritage program dating back to 2010, the bank’s website showed.

The decision to halt all programs in Russia and Belarus came a day after the leaders of the World Bank and the International Monetary Fund said they were racing to provide billions of dollars of additional funding to Ukraine in coming weeks and months, warning the war could result in “significant spillovers” to other countries.

The European Union, the United States, Britain, and others have hit Russia with a wide range of sanctions after its invasion of Ukraine.

They have also imposed asset freezes, travel bans, and other restrictions on numerous Russian individuals including President Vladimir Putin himself.