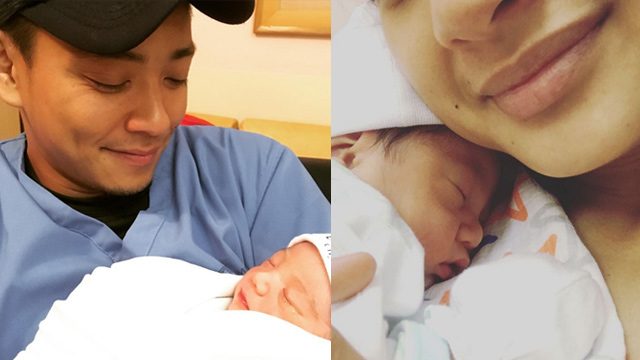 Drew posted a photo of his son.

Here are more photos of their son.

In an interview in July, Iya said she and Drew are looking forward to what Antonio will bring into their lives.

Last August 7, the couple gathered some of their friends for a baby shower.

The couple also released a prebirth shoot prior to Antonio’s arrival.