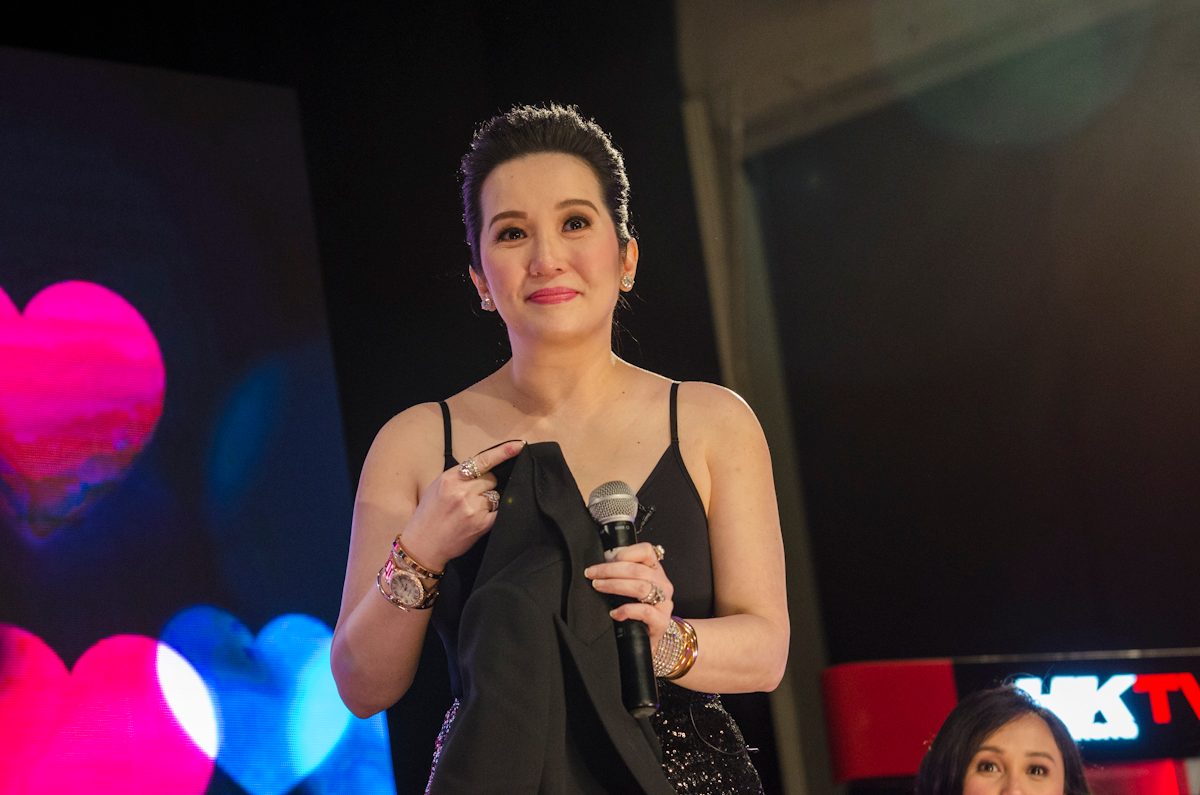 MANILA, Philippines – The identity of the man who allegedly stole from Kris Aquino has been revealed to be her former business partner and talent agent, Nicardo “Nicko” Falcis II.

Based on court documents, Aquino filed criminal complaints against Falcis, whom she alleged used funds from her production company Kris Cojuangco Aquino Productions (KCAP) for personal expenses. Falcis was the managing director of KCAP.

Falcis is now facing 44 counts of qualified theft, as well as violation of the Access Devices Regulation Act. As initially reported, the complaints were filed on October 12 before city prosecutors in 7 different cities including Quezon City, Mandaluyong, Pasig, San Juan, Taguig, Makati, and Manila.

Falcis allegedly charged P1,270,980.31 to a corporate card under KCAP for personal expenses without Aquino’s consent.

“Prior to my discovery of these expenses and demand for their payment, respondent neither informed me about them nor undertook or made arrangements to settle them,” Aquino said in the complaint.

According to the complaint, Falcis apparently then tried to return the money by delivering a check worth P437,000, but doing so “would not belie the fact that there was a crime committed through serious breach of trust.”

On Instagram, Kris posted a video that appeared to be related to the case.

“I trusted you, and you betrayed me,” the video read, before flashing images of credit card statements showing a corporate card apparently used for expenses including flights, hotel accommodations, food and shopping.

The words “Why would you do that to me after I gave you everything I had?” were flashed at the end of the video.

Commenting unfortunately will need to be turned off-i am following instructions of my lawyers. (Fever is still 38.5, will now take my medicine and try to sleep.) i personally edited this myself because my doctors encouraged me to release all that is still hurting and angering me. TRUTH: CREDIT CARD STATEMENTS NEVER LIE. #wefindways

She also said in a separate post that she will be showing up at the Mandaluyong Prosecutor’s Office on November 15, despite having the flu.

“I’ll show up because JUSTICE DELAYED is JUSTICE DENIED,” she said.

Mandaluyong Prosecutors’ Office, tomorrow afternoon, 15 November, 2018. In advance i aologize, i have the flu-but i’ll show up because JUSTICE DELAYED is JUSTICE DENIED.