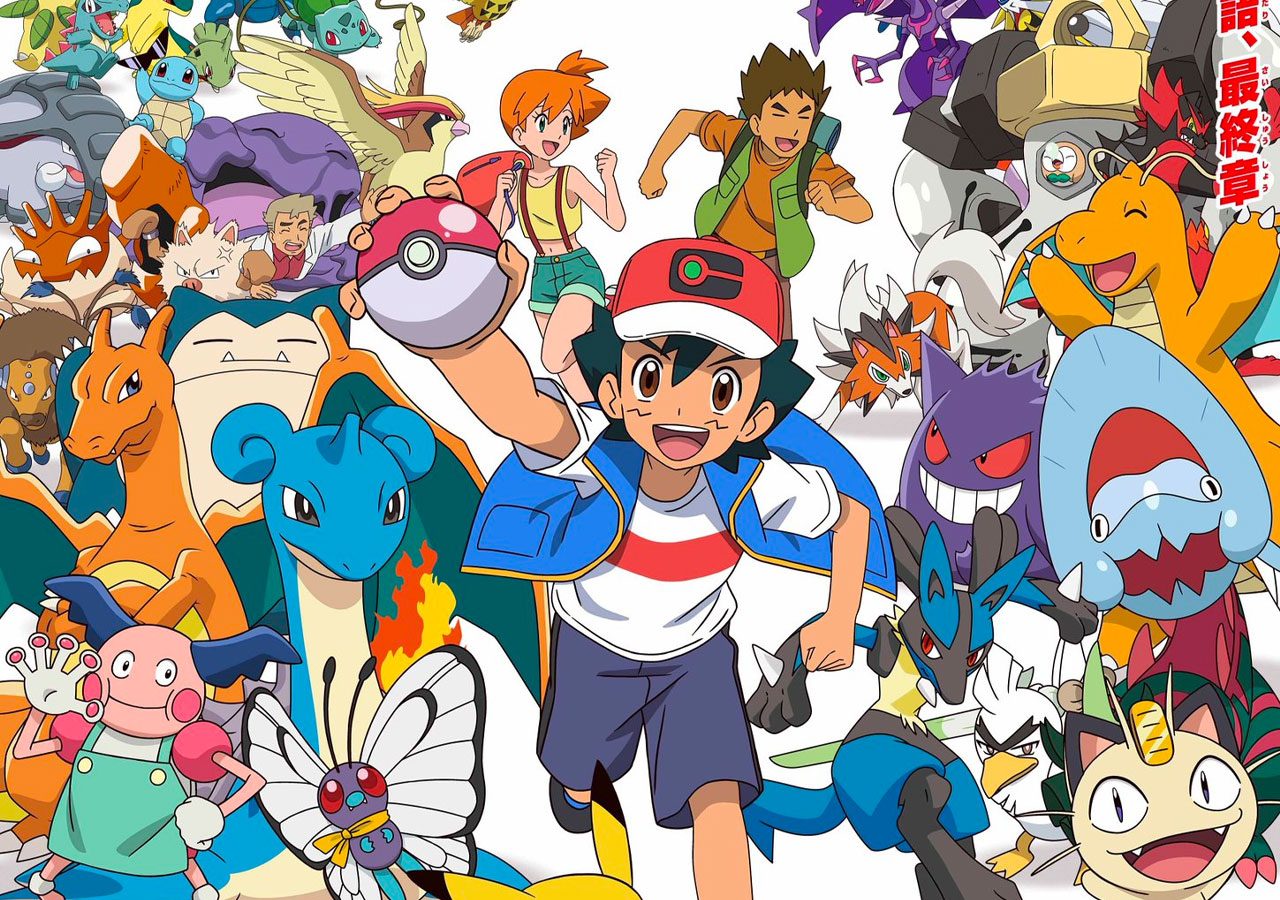 Facebook Twitter Copy URL
Copied
Ash’s final chapter will culminate in an 11-episode arc which will start airing on January 13, 2023

MANILA, Philippines – It’s a sad day for Pokémon fans! After more than two decades of adventure, laughter, and tears, Ash Ketchum and Pikachu are bidding farewell to the Pokémon anime series.

The Pokémon Company made the announcement on Friday, December 16. Ash’s final chapter will culminate in an 11-episode arc, titled Pokémon Aim To Be A Pokémon Master, which will start airing on January 13, 2023.

The news was even more emotional for fans after the trainer was reunited with his Butterfree in the latest episode of Pokémon Ultimate Journeys: The Series on Friday.

It was the first time for Ash to be reunited with the Pokémon after Butterfree left in “Bye Bye Butterfree,” which first aired in 1997.

Ash went on a journey with his partner Pikachu to pursue his goal of becoming a Pokémon master, exploring various regions and defeating trainers from around the world.

His journey reached its climax after winning the Alola League and becoming the top trainer in the world by defeating Leon in the finals of the Masters Eight Tournament of the Pokémon World Coronation Series.

Ash will be replaced by two new trainers Liko and Roy in a series that will center around the Paldea region to be released later in 2023. Other details have yet to be announced. 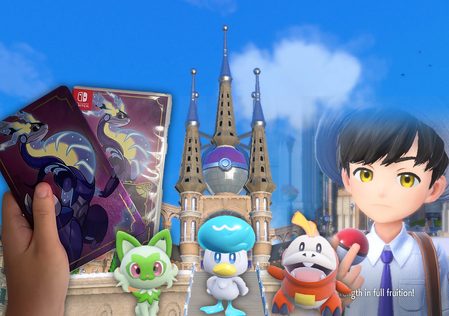 How did fans react?

Pokémon fans were saddened by the news, saying that Ash’s departure is like “saying goodbye to [their] childhood.”

Others wondered about the future of the “lovely and charming” villains, Team Rocket, after Ash and Pikachu leave the series.

“Team Rocket has less than a month left to catch Pikachu. I still believe they can do it,” said Twitter user @topherflorence

Fans also hoped that they would see Ash grow up from the age of 10 in his final arc in the animé.

Meanwhile, Ash’s English voice actor Sarah Natochenny said that it has been “an extraordinary privilege” to voice the iconic character.

Natochenny replaced Veronica Taylor as the voice of Ash in 2006. She also voices other characters in the English dub of the Pokémon anime.

“No matter what lies beyond his final chapter, he’ll live forever in the hearts of many generations to come,” she said in a tweet.

What do you think about Ash’s departure from the Pokémon series? – Rappler.com