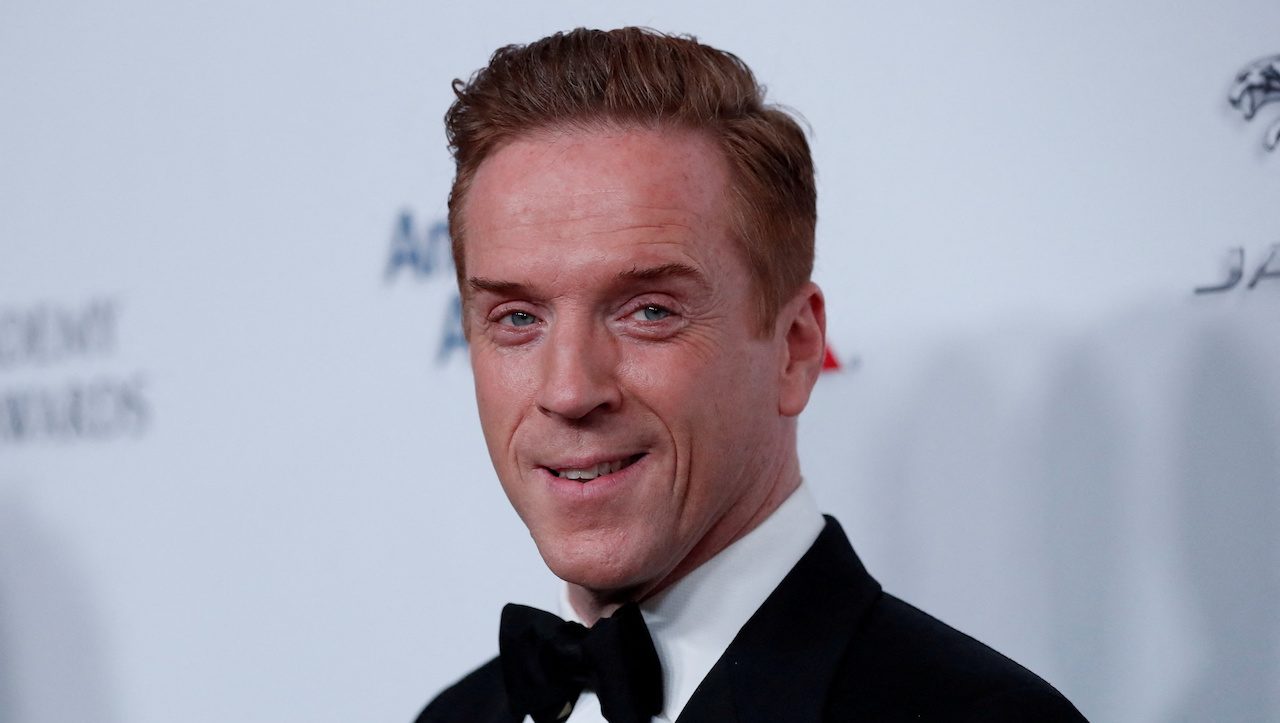 The list, which is issued to mark the 96-year-old monarch’s official birthday, honors recipients for their “outstanding” contributions; most awards recognize public service or community work.

This year’s honors come ahead of four days of national celebration, beginning on Thursday, June 2, to mark Elizabeth’s 70 years on the throne.

“This historic Platinum Jubilee is not only a celebration of the monarch but of the qualities she possesses,” Prime Minister Boris Johnson said. “The honors she confers this week reflect many of those qualities that have been invaluable from all different walks of life and to communities across the UK.”

Lewis, who won a Golden Globe for his role in TV drama Homeland, was made a CBE (Commander of the Order of the British Empire) for services both to drama and to charity for initiating a campaign with his late wife Helen McCrory to raise 1 million pounds to provide food for health service workers during the COVID-19 pandemic.

Foster, who served as first minister in the British province between 2016 and 2021, was among politicians to be honored, and becomes a dame, while crime-writer Ian Rankin, creator of the acclaimed Inspector Rebus series, receives a knighthood.

Previously knighted author Salman Rushdie and renowned illustrator Quentin Blake, best known for his work in Roald Dahl’s books for children, were made Companions of Honor, of which there are only 65 at any one time.

Elisabeth Murdoch, the daughter of media baron Rupert Murdoch and founder of two successful independent TV production companies, was given a CBE for her work with Arts Council England.

Among the 1,134 people to receive honors was Angela Redgrave, founder and principal of the Bristol School of Dancing, who was awarded a British Empire Medal, and at 104 was the oldest recipient on the list. – Rappler.com