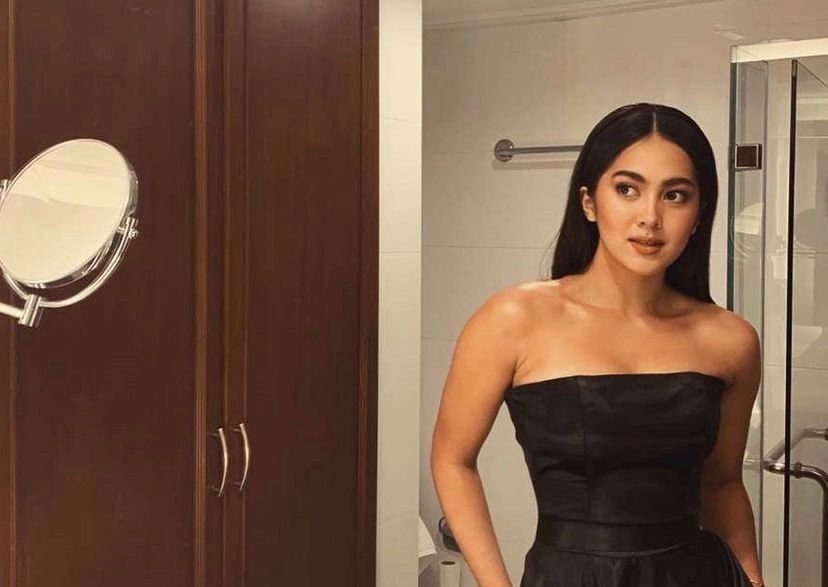 ATASHA MUHLACH. The daughter of Aga Muhlach and Charlene Gonzalez will attend the Le Bal des Debutantes ball in France.

MANILA, Philippines – Atasha Muhlach, daughter of star couple Aga Muhlach and Charlene Gonzalez, was chosen for the high society Le Bal des Débutantes, as a representative for the Philippines.

The exclusive charity ball organized by Ophélie Renouard has presented daughters of elite and influential personalities since 1994. According to their website, the initiative is “a girls help-girls humanitarian association launched to promote women’s education in South-East Asia.”

On Sunday, September 4, Atasha shared her achievement on her Instagram page with her Tatler Philippines photoshoot.

“So happy and grateful to be given the opportunity to take part representing the Philippines in Le Bal des débutantes in Paris 2022 November. To raise funds for Necker enfants Malades hospital in association for the cardiology research for fetus to adult,” she wrote.

“It’s such an honor for Atasha to be part of such a philanthropic project like [Le Bal des Debustantes Paris] which aims to raise funds and helps support charities that uplift and help the youth and women,” she wrote.

In an Insider interview, founder Renouard shared that the small circle of debutantes often have a “certain profile” and are usually hardworking students and interested in charity. Lily Collins, Princess Akshita Bhanj Deo, Kyra Kennedy, and Princess Diana’s niece Lady Kitty Spencer are some notable alums of the grand ball. Daughters of Hollywood elites such as Reese Witherspoon, Sylvester Stallone, and Bruce Willis have also been selected.