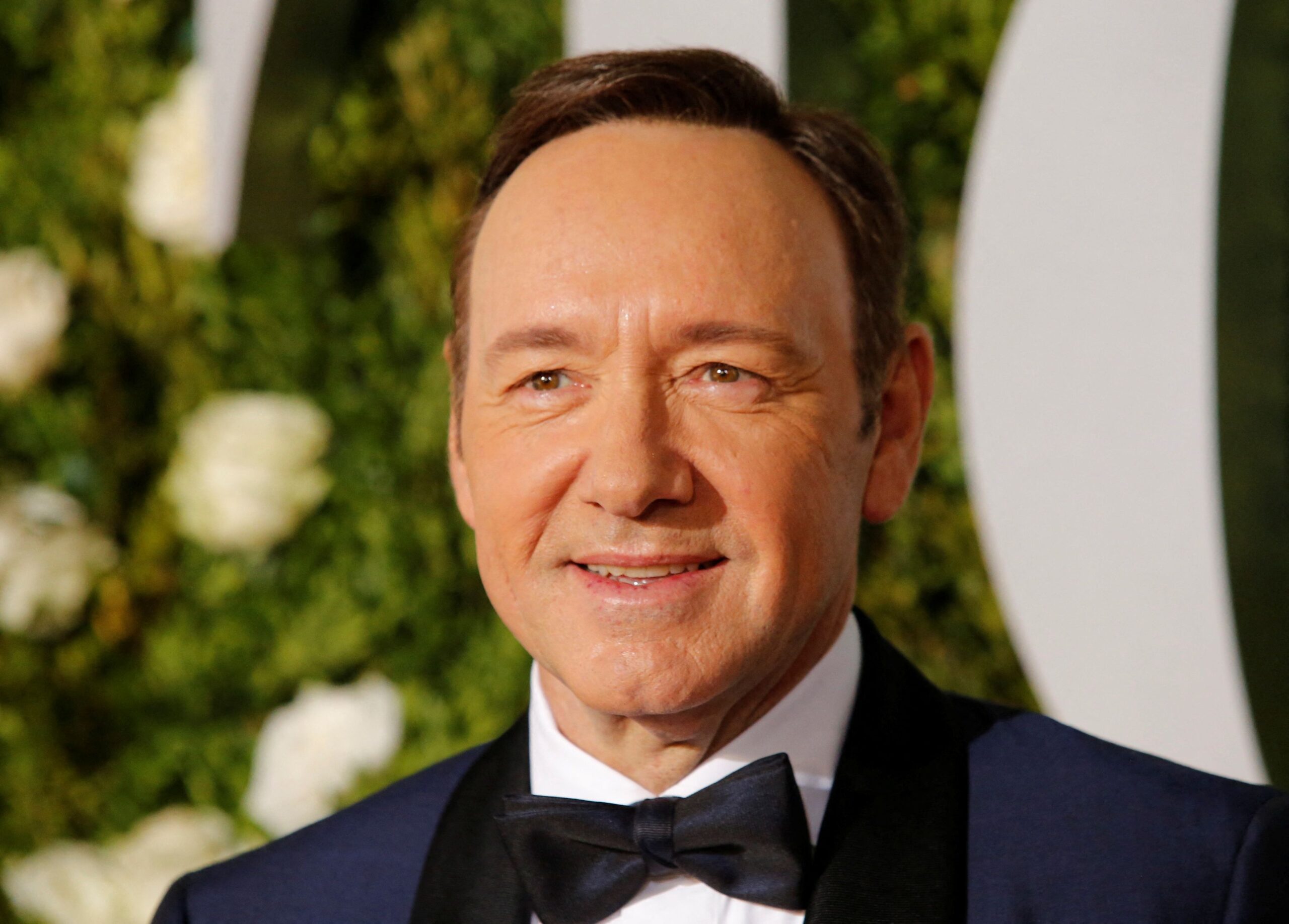 Facebook Twitter Copy URL
Copied
The actor, who is being charged for sexual assault against three men and causing non-consensual sexual activity, is due in court on June 16

LONDON, United Kingdom – British police said on Monday, June 13, they had charged Oscar-winning actor Kevin Spacey over historic allegations of sex offenses, with the actor due in court on Thursday, June 16.

Prosecutors last month authorized the charges to be brought against Spacey, 62, on four counts of sexual assault against three men, and a further charge of causing a person to engage in penetrative sexual activity without consent.

Police said the alleged assaults had taken place between March 2005 and April 2013 – four in the capital London and one in Gloucestershire. They involved one man who is now in his 40s and two men now in their 30s.

“He is due to appear at Westminster Magistrates Court at 10am on Thursday, 16 June,” London’s Metropolitan Police said, confirming Spacey had been charged on the five counts authorized by the Crown Prosecution Service (CPS) following his arrest.

Spacey, who won Academy Awards for the Usual Suspects and American Beauty in the 1990s, has said he is willing to defend himself in Britain and is confident any trial will prove his innocence.

Once one of Hollywood’s biggest stars, Spacey has largely disappeared from public view since being accused of sexual misconduct five years ago.

In November 2017, London’s Old Vic theatre said it had received 20 separate allegations of inappropriate conduct by Spacey from 20 men who came into contact with him at the theatre, or in connection with it, between 1995 and 2013.

He was dropped from the TV show House of Cards and removed from the movie All the Money in the World after the accusations of sexual misconduct came to light. – Rappler.com