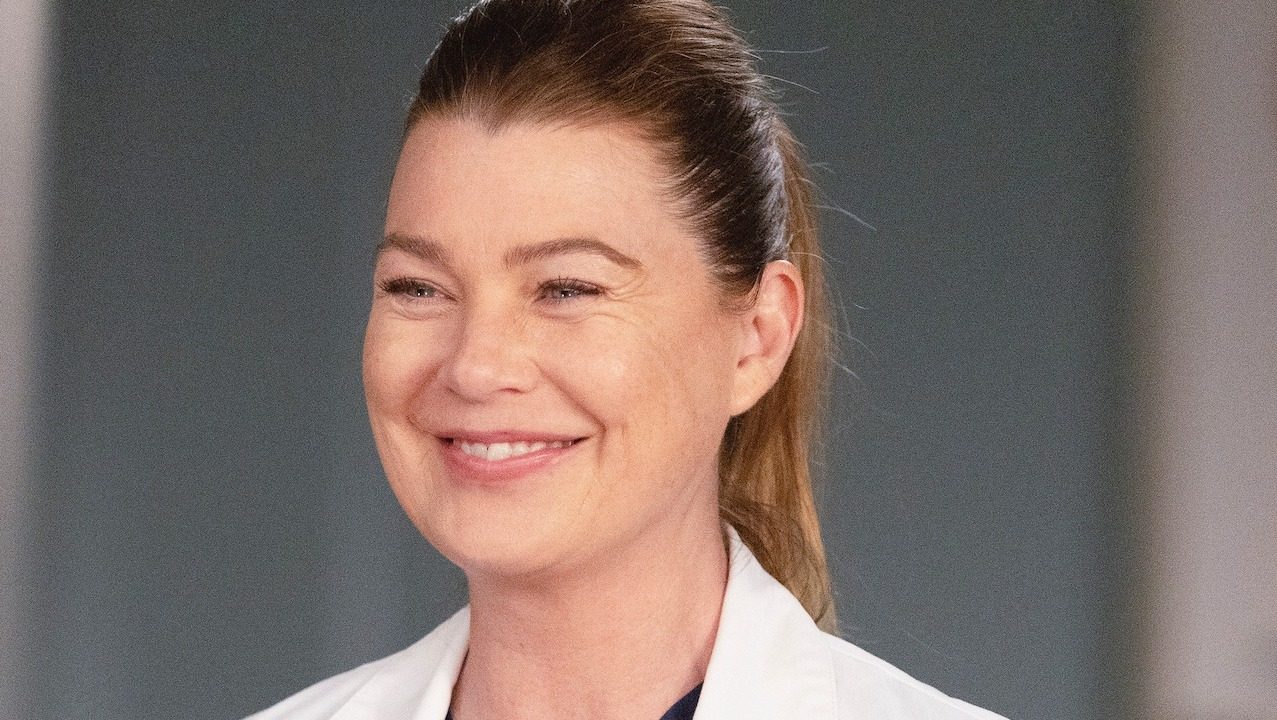 In a November 18 Instagram post, Ellen bid goodbye to Grey’s Anatomy fans, saying “I am eternally grateful and humbled by the love and support you have all shown me, Meredith Grey, and the show for 19 seasons!”

“Through it all…none of it…would have been possible without the best fans in the world. You all are RIDERS and you all have made the ride so fun and ICONIC!! I love you madly and appreciate you right back,” she said.

Ellen also hinted that while her time on the show is coming to an end, it may not be the last that viewers see of her character.

“You know the show must go on and I’ll definitely be back to visit,” she said. “With a lot of love and immense gratitude, XoE.”

Grey’s Anatomy creator Shonda Rhimes also took to Instagram on November 18 saying “What a wild ride these past 19 seasons have been. None of it could have been possible without the incomparable [Ellen Pompeo], the one and only Meredith Grey.”

“This isn’t a goodbye, it’s a see ya later! Can’t wait to see what’s in store for Ellen, Meredith, and Grey Sloan Memorial,” she said.

It was previously reported that Ellen would only be appearing on eight episodes in the current 19th season as she works on other projects.

She has so far appeared in six, including the most recent episode, where Meredith announced that she would be moving to Boston to pursue Alzheimer’s research.

The sixth episode aired on November 10 – the last before the show went on break. The season is set to continue in February 2023.

Outside of Grey’s Anatomy, Ellen has also signed on to star in the upcoming series Orphan, an adaptation of the 2009 film about an adopted child who turns out to be a fully-grown adult in disguise. – Rappler.com