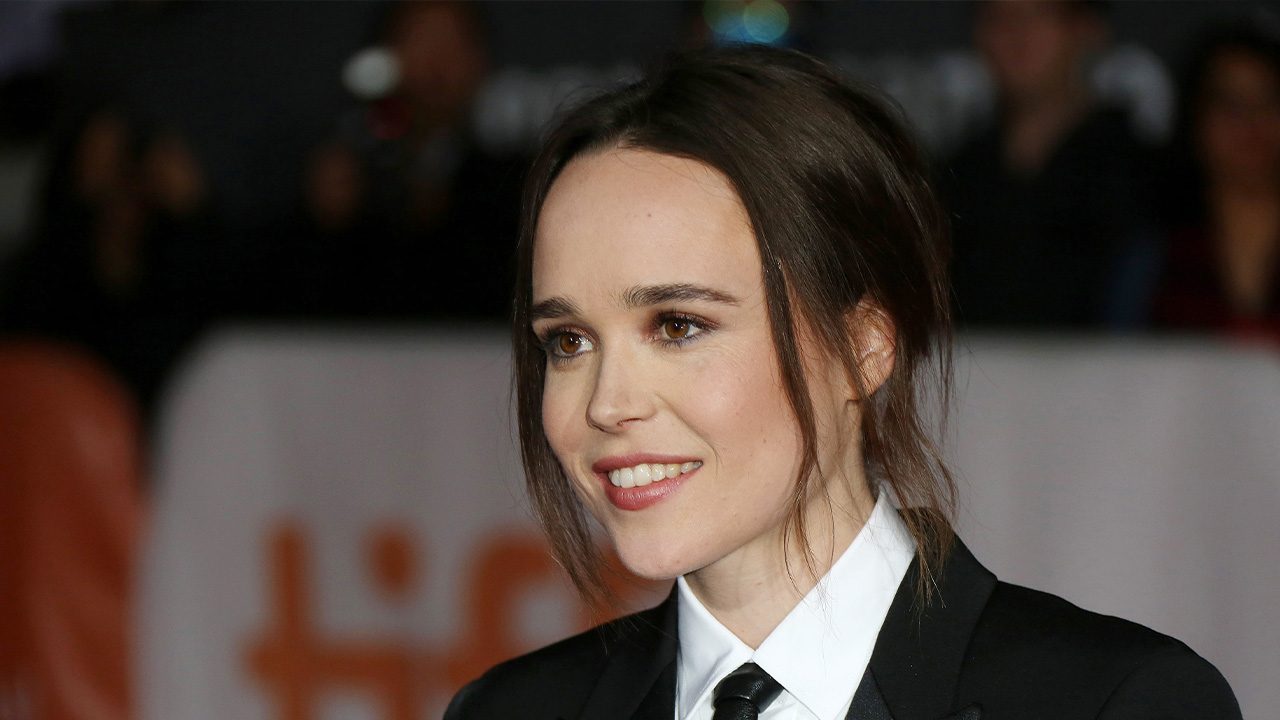 Facebook Twitter Copy URL
Copied
'To all trans people who deal with harassment, self-loathing, abuse, and the threat of violence every day: I see you, I love you, and I will do everything I can to change this world for the better,' he says

Actor Elliot Page, in a letter to his fans and followers on Tuesday, December 1, announced that he is a non-binary, transgender person.

Page, 33, uses both he/him and they/them pronouns. Non-binary means that their gender identity is neither man nor woman.

“I feel lucky to be writing this. To be here. To have arrived at this place in my life. I can’t begin to express how remarkable it feels to finally love who I am enough to pursue my authentic self, ” he wrote.

He expressed “overwhelming gratitude” for those who’ve supported him along his journey, as well as the trans community, who he said has “endlessly inspired” him. He thanked them for their courage and generosity, and for “ceaselessly working to make this world a more inclusive and compassionate place.”

“I will offer whatever support I can and continue to strive for a more loving and equal society,” he said.

“My joy is real, but it is also fragile. The truth is, despite feeling profoundly happy right now and knowing how much privilege I carry, I am also scared. I’m scared of the invasiveness, the hate, the ‘jokes’ and of violence. The discrimination towards trans people is rife, insidious and cruel, resulting in horrific consequences,” Page added.

He also called out political leaders who “work to criminalize trans health care,” those who “deny our right to exist,” as well as those with big platforms who use it to “spew hostility towards the trans community,” adding that they have “blood on [their] hands.”

Page ended his letter on a hopeful note, saying that he loves that he is trans, queer, and that as he embraces who he is, his heart continues to grow and thrive.

“To all trans people who deal with harassment, self-loathing, abuse, and the threat of violence every day: I see you, I love you, and I will do everything I can to change this world for the better,” Page added.

“Elliot Page has given us fantastic characters on-screen, and has been an outspoken advocate for all LGBTQ people,” said Nick Adams, GLAAD’s Director of Transgender Media. “He will now be an inspiration to countless trans and non-binary people. All transgender people deserve the chance to be ourselves and to be accepted for who we are. We celebrate the remarkable Elliot Page today.”

The 33-year-old Oscar-nominated actor is best known for his roles in 2007 teen comedy Juno and in X-Men, where he played Kitty Pride. Page currently stars on Netflix’s Umbrella Academy series as Vanya Hargreeves.