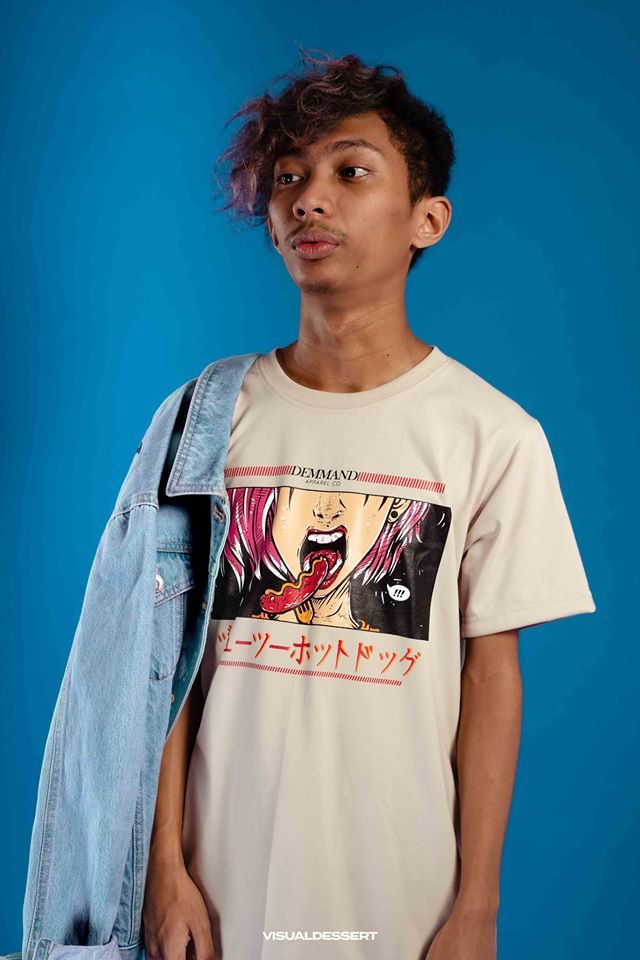 Nimedez had been rushed to the Intensive Care Unit (ICU) on August 13.

(He lost consciousness at around 10 pm, I tried waking him up but he wasn’t responding. Before he was admitted to the ICU, we – along with Team Payaman and his loved ones – spoke to him. I’m sure he heard us because he was nodding his head and holding my hand tightly.)

Nimedez was diagnosed with leukemia in May 2020 and has since been undergoing chemotherapy.

Peachy asked for prayers for the family and friends that Emman left behind. “Our family is thankful to everyone who offered prayers and showed support. We hope everyone will respect the family’s privacy to mourn the passing of Emman,” she said.

Filipino YouTubers and musicians took to social media to express their shock over Emman’s death.

The Filipino YouTuber began posting videos in 2011 but only rose to fame in 2017 for his parody videos, which went viral on the internet. Emman has over 2.17 million subscribers on YouTube. – Rappler.com