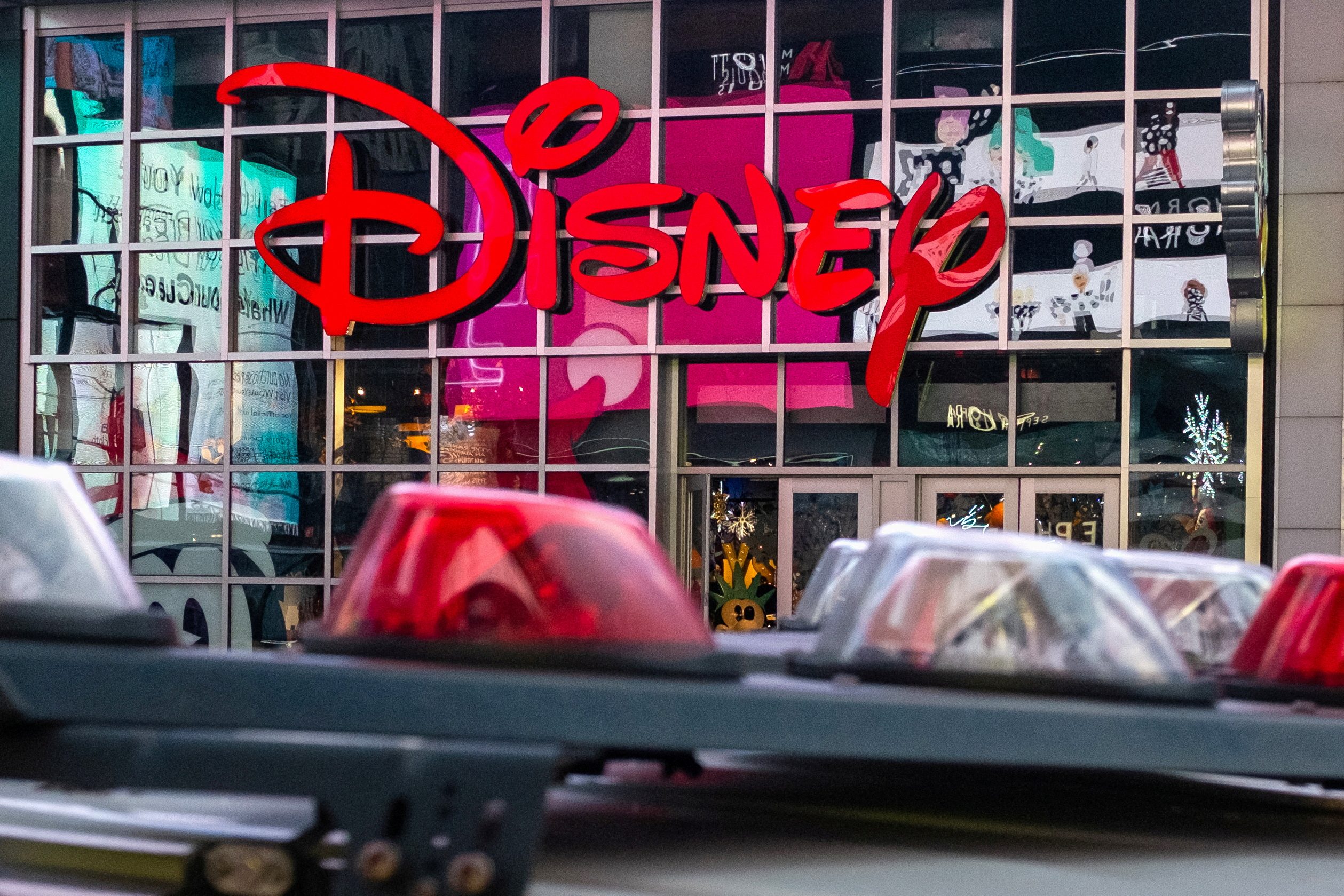 Two major Hollywood studios, Disney and Warner Bros., said they would pause theatrical releases of upcoming films in Russia in response to its invasion of Ukraine and the unfolding humanitarian crisis.

The Walt Disney Co said Monday, February 28 it is pausing the release of theatrical films in Russia, starting with the upcoming Pixar Animation Studios release, Turning Red. Within hours, WarnerMedia said it would pause this week’s release of The Batman in Russia.

“We will make future business decisions based on the evolving situation” Disney said in a statement. “In the meantime, given the scale of the emerging refugee crisis, we are working with our NGO partners to provide urgent aid and other humanitarian assistance.”

Over the weekend, the Ukrainian Film Academy created an online petition that called for an international boycott of Russian cinema and the Russian film industry following the invasion.

Russia is a significant market for Hollywood, accounting for $601 million in box office in 2021, or about 2.8% of worldwide ticket sales, which totaled $21.4 billion last year, according to Comscore.

Several major films are slated for global release, The Batman, scheduled to open in Russia on March 3 as part of a
worldwide roll-out, and Paramount Pictures’ Sonic the Hedgehog 2 which makes its global debut on April 8.

WarnerMedia said it would continue to monitor the situation as it awaits “a swift and peaceful resolution to this tragedy.”

One Hollywood trade publication reported studio executives are wrestling with the Russia question, as the US and its European allies enact economic sanctions.

“If the US and its allies want to cut off Russia from the rest of the world, then how would we go ahead and release our movies there?” one studio executive told The Hollywood Reporter. – Rappler.com