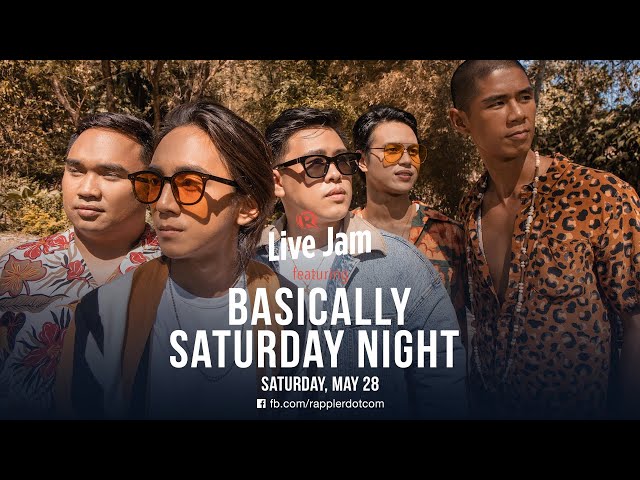 The group got their break after winning Wanderland’s Wanderband competition in 2018.

Since then, they’ve released several songs, including “El Poder,” “Chemical Love,” and “Moon Dogs,” which was awarded Best Jazz Recording at the 33rd Awit Awards in August 2020.

They’ve also performed in venues like Saguijo, Route 196, Belle and Dragon, and at Karpos Live Mix, where they opened the show for Adoy and FKJ.

Catch Basically Saturday Night as they share their story and their music, including their latest release, “The One,” a collaboration with Nicole Asensio.