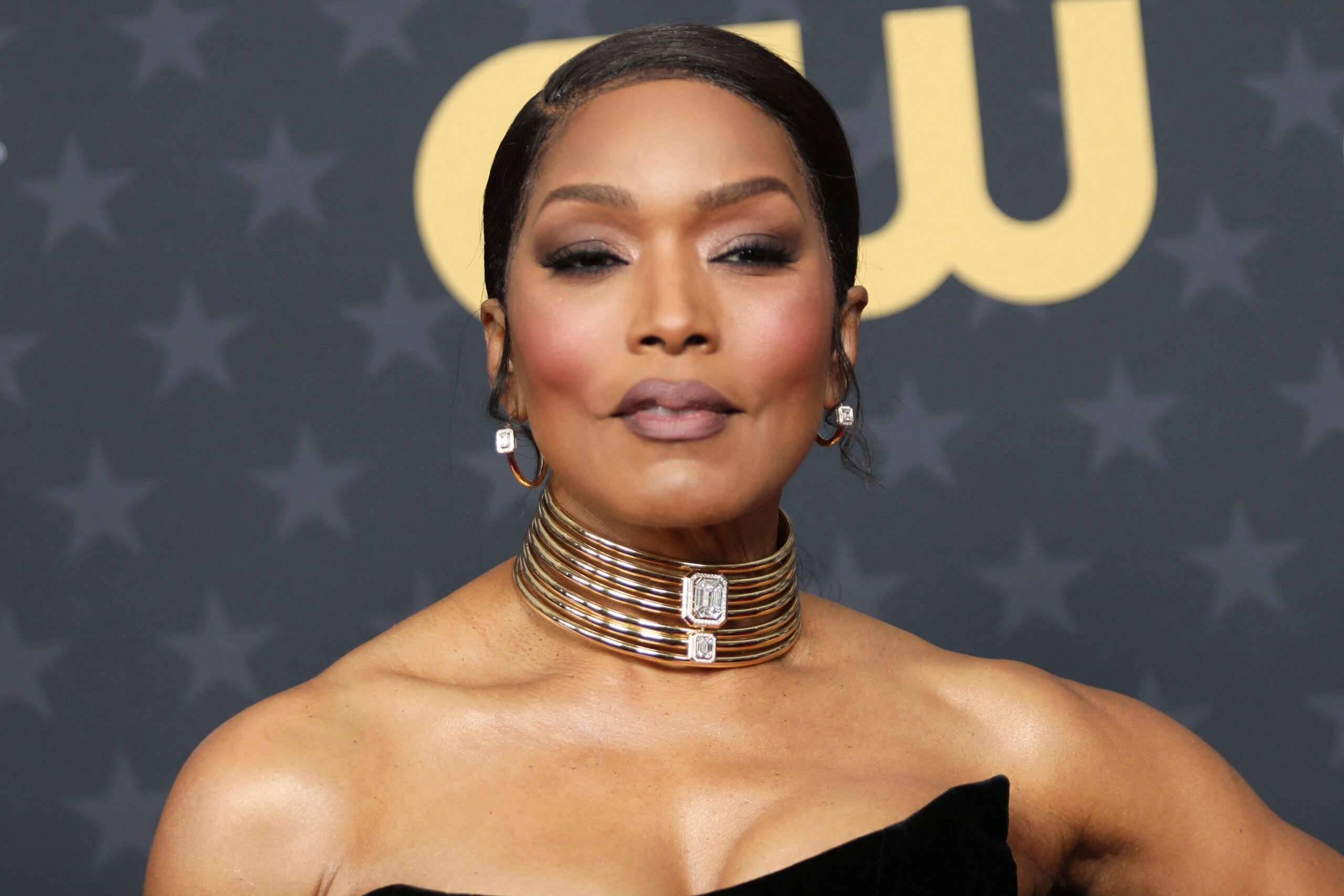 Facebook Twitter Copy URL
Copied
Bassett is a favorite to win at the Oscar ceremony, having already secured a Golden Globe and a Critics Choice award for her role as Queen Ramoda

LOS ANGELES, USA – Angela Bassett made history on Tuesday, January 24, as the first Marvel Cinematic Universe star to be nominated for an acting Oscar for her Black Panther: Wakanda Forever role as Queen Ramonda.

After being nominated in the best supporting actress category, Bassett paid tribute to the character she portrayed.

“Wakanda Forever’s Queen Ramonda is a character that touched my spirit because she is a mother and a leader who must care for her grieving nation as much as she cares for her family in mourning,” Bassett said in a statement.

Bassett is a favorite to win at the Oscar ceremony on March 12, having already secured a Golden Globe and a Critics Choice award for the role. The film secured four other nominations, including for visual effects and costume design.

Bassett was previously nominated for a best actress Academy Award for her portrayal as Tina Turner in the biopic What’s Love Got To Do With It.“

Disney’s Black Panther sequel sold around $330 million in tickets and set a November record in the United States and Canada.

In the sequel, the character King T’Challa dies at the opening, a script change made after actor Chadwick Boseman passed away from cancer in 2020 just before filming started.

Marvel decided not to recast T’Challa. Instead, writer and director Ryan Coogler crafted a script that put female characters at the forefront.

“Ramonda is a love letter that reflects and acknowledges what we women do everyday,” Bassett said.

Her nomination challenges a long-held belief by many big names in Hollywood, including directors Martin Scorsese and Quentin Tarantino, that Marvel films are not real cinema.

“They seem to me to be closer to theme parks than they are to movies as I’ve known and loved them throughout my life, and that in the end, I don’t think they’re cinema,” Scorsese wrote in the New York Times in 2019, igniting backlash.

Despite that kind of criticism, the first Black Panther won three Academy Awards after garnering seven Oscar nominations in 2019, including the first Best Picture nomination for a superhero movie.

Bassett is joined in the category by fellow nominees Hong Chau from The Whale, Kerry Condon from The Banshees of Inisherin, and Jamie Lee Curtis and Stephanie Hsu from Everything Everywhere All at Once. – Rappler.com 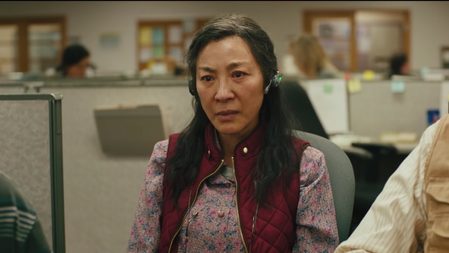