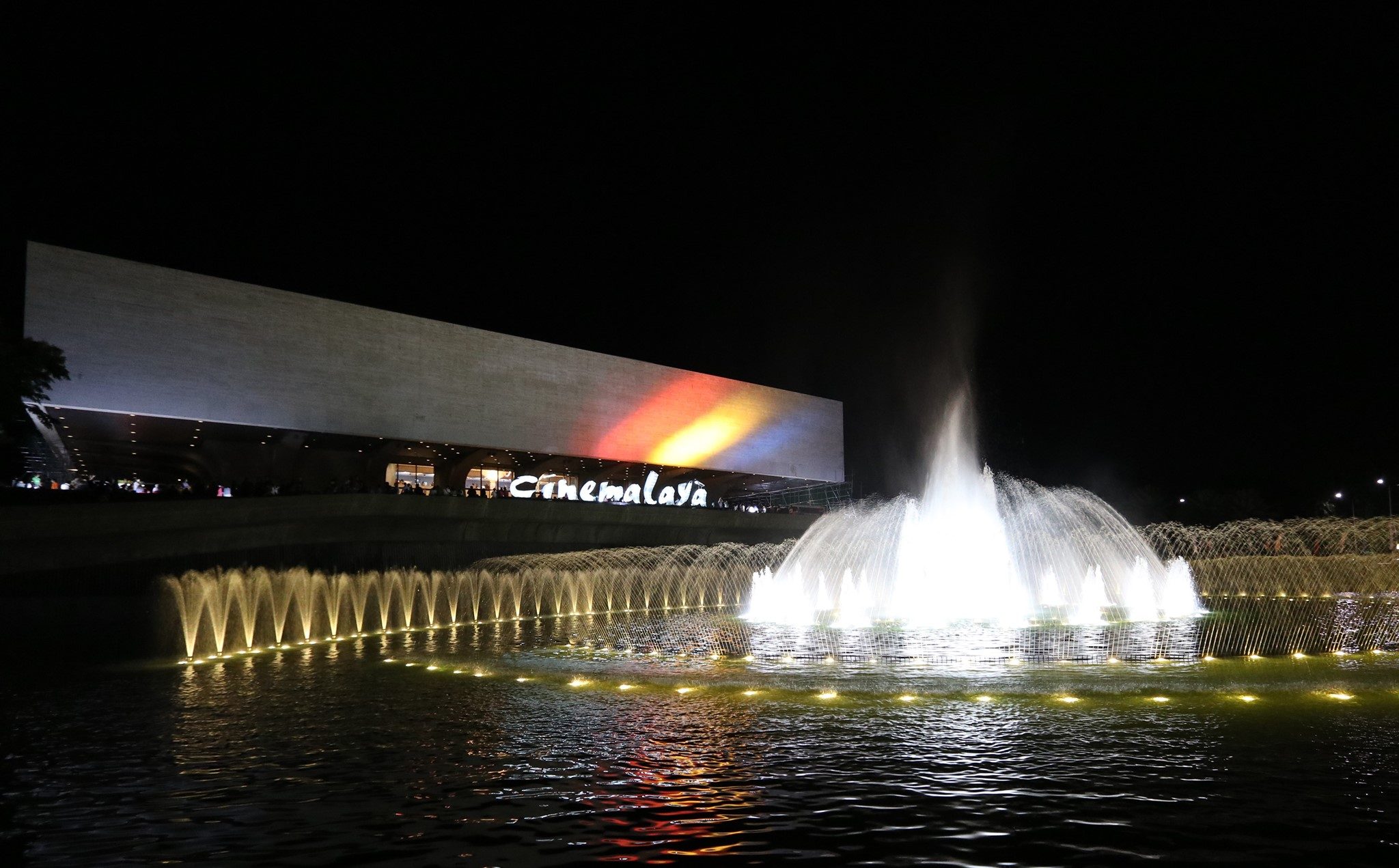 CINEMALAYA. The independent film festival returns for its 18th year.

MANILA, Philippines – Audiences who chose to wait for Cinemalaya 2022’s online screenings may have to wait even longer to see the festival’s films as organizers cancel this year’s online run.

The independent film festival initially screened its competing films in physical cinemas in August. The films were then set to stream via CCP’s Vimeo account from October 17 to 31.

However, the organizers, the Cultural Center of the Philippines (CCP) and the Cinemalaya Foundation, decided to cancel the online screenings after apparently consulting with filmmakers who plan to enter their films in international festivals.

“According to the Cinemalaya organizing committee, filmmakers will lose their chance to compete in international festivals when films are shown online outside of the Cinemalaya festival proper,” said an October 19 press release.