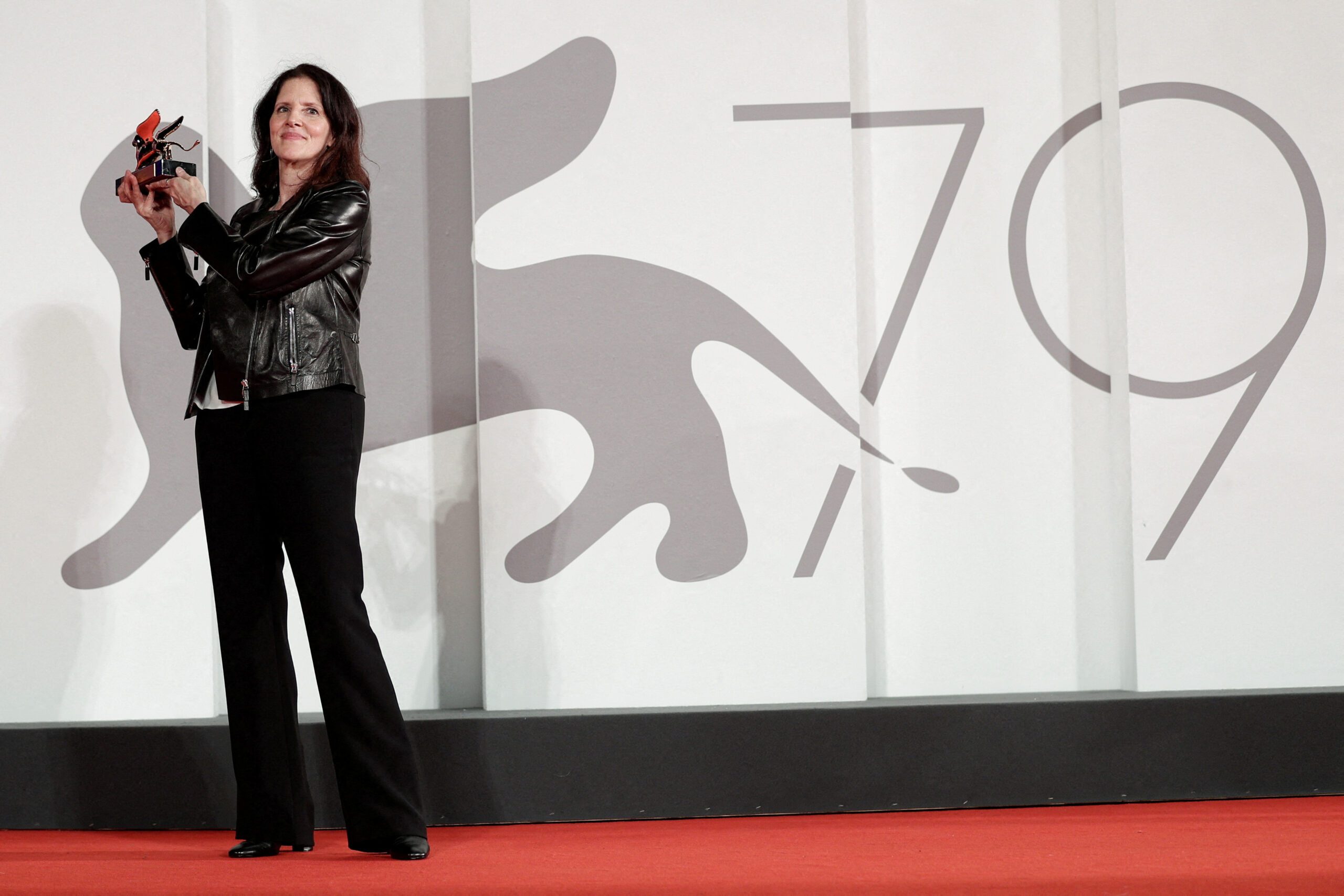 Facebook Twitter Copy URL
Copied
Made by investigative journalist Laura Poitras, 'All the Beauty and the Bloodshed' is a documentary about US photographer Nan Goldin

VENICE, Italy – All the Beauty and the Bloodshed, a documentary about US photographer Nan Goldin and her fight against the wealthy Sackler family, won the top Golden Lion award at the Venice Film Festival on Saturday, September 10.

Made by investigative journalist Laura Poitras, the film interweaves the remarkable story of Goldin’s life with her campaign to hold the Sacklers and their pharmaceutical firm accountable for the US opioid crisis.

It is only the second time in the 79-year history of the film festival, often seen as a launch pad for Oscar hopefuls, that the main prize has gone to a documentary.

The best actress award went to Australian Cate Blanchett for her performance in TÁR, while the best actor award was given to Ireland’s Colin Farrell for his part in the tragicomedy The Banshee Of Inisherin.

The runner-up Grand Jury prize went to an intense French courtroom drama Saint Omer, by director Alice Diop making her debut in fiction after a string of documentaries.

All the Beauty and the Bloodshed beat out a string of more high-profile rivals, including a quartet of movies by US streaming giant Netflix and well-considered European dramas.

The documentary draws on many of Goldin’s images from her acclaimed slide show, The Ballad of Sexual Dependency, which documented New York subcultures from 1979-1986.

But Goldin says her career almost came to an end in 2014 when she got addicted to the OxyContin painkiller, made by the Sackler’s Purdue Pharma, which was given after an operation.

Purdue Pharma allegedly downplayed the addiction risks of OxyContin, helping to fuel a healthcare crisis that has claimed more than 500,000 opioid overdose deaths over two decades. It filed for bankruptcy in 2019.

The Sacklers have denied wrongdoing but said in March that they “sincerely regret” that OxyContin “unexpectedly became part of an opioid crisis”.

Goldin has fought a years-long battle to get museums to stop taking money from the family, saying they should not be allowed to buy respectability through “toxic philanthropy”.

“I have known a lot of brave and courageous people in my life, but I have never met anyone like Nan, somebody who could decide to take on the billionaire Sackler family,” director Poitras said as she collected the Golden Lion.

“She goes to the depths of her soul and shares things with us that most people don’t share with the people they are closest to, let alone to a public like this.”

Among other prizes handed out were a special Jury’s Award for No Bears, by Iranian director Jafar Panahi, who is serving a six-year prison term back home.

Best director went to Italy’s Luca Guadagnino for his cannibal love story Bones and All, and its young star Taylor Russell got the award for the best emerging actor or actress.

Best screenplay went to Martin McDonagh, for The Banshee Of Inisherin, which he also directed. He won the same recognition in Venice for his 2017 feature Three Billboards Outside Ebbing, Missouri. – Rappler.com