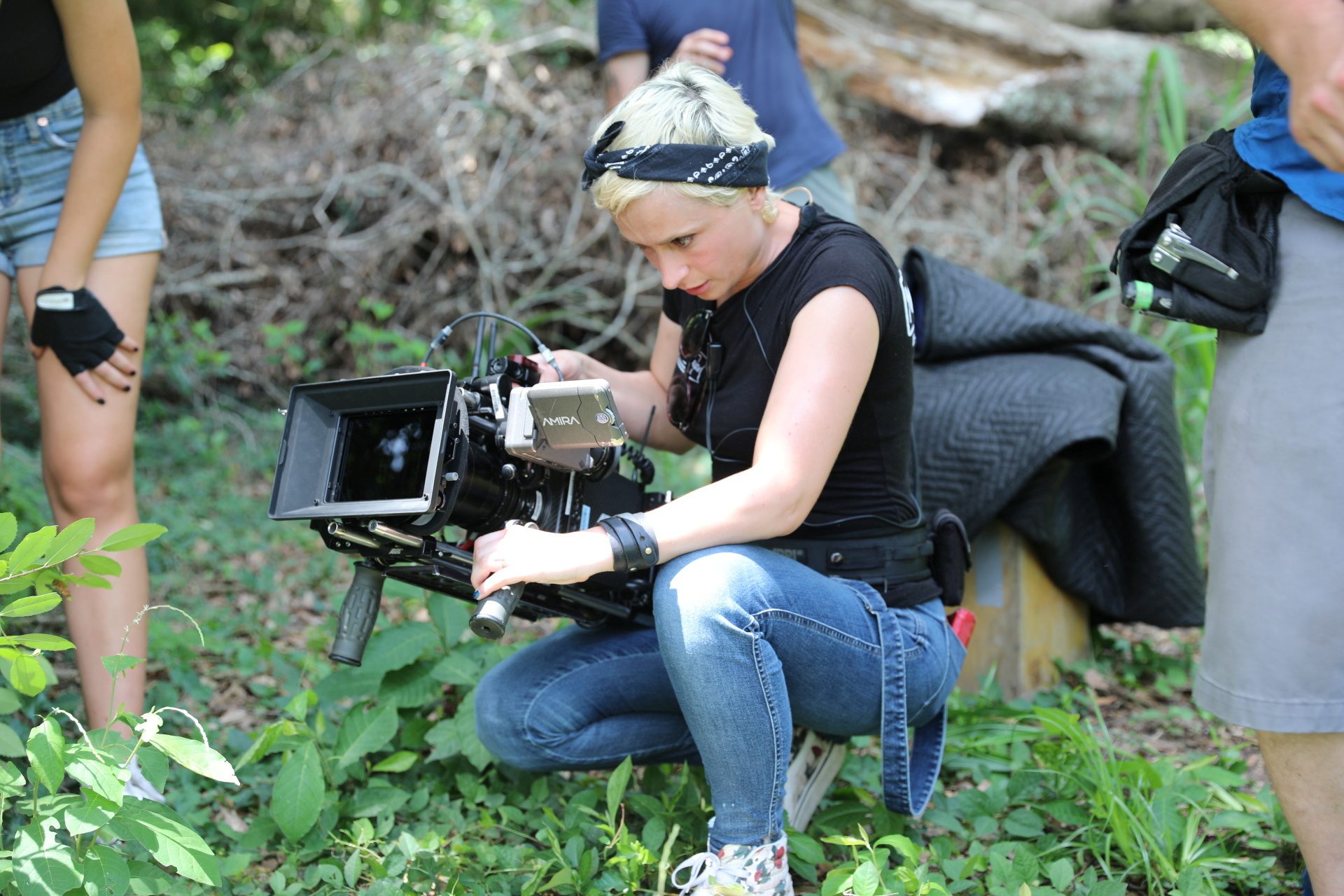 Cinematographer Halyna Hutchins is seen in this undated handout photo received by Reuters on October 23, 2021.

The attorney for the woman in charge of weapons on the Rust movie on Wednesday, November 10 said he was convinced that someone deliberately put a live bullet into the gun that fatally shot a cinematographer.

But the Santa Fe District Attorney said there was no proof of sabotage concerning the gun used by Alec Baldwin in the shooting last month.

District Attorney Mary Carmack-Altwies told Good Morning America in an interview that investigators still had no idea how live rounds had made their way to the Rust set in October, and that the probe could take months to complete.

“How they got there, I think will be one of the most important factors going into a charging decision,” she said.

The possibility of sabotage was raised last week by the attorney for Hannah Gutierrez, the armorer on the set of the Western movie Rust in New Mexico.

“I know that some defense attorneys have come up with conspiracy theories and have used the word sabotage. We do not have any proof,” Carmack-Altwies said.

Asked whether she thought sabotage was a possibility, she said “No.”

Cinematographer Halyna Hutchins was killed on October 21, and director Joel Souza was wounded when a gun Baldwin had been told was safe fired off a live bullet, investigators have said. Other live rounds have also been found on the set.

Jason Bowles, the lawyer for Gutierrez, said on Wednesday that his team was convinced that this was sabotage and Gutierrez was being framed.

“We believe that the scene was tampered with as well before the police arrived,” Bowles said in a statement. He added that Gutierrez continues to co-operate with the investigation. Carmack-Altwies said the local sheriff’s department was still investigating the case and that no decisions on charges were likely to come soon.

The film’s producers have said they are conducting their own investigation into the fatal shooting. – Rappler.com