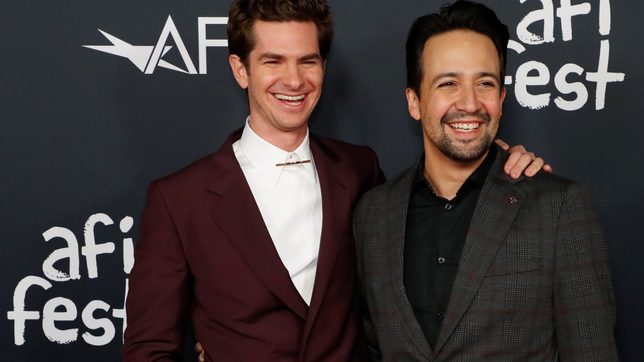 Larson died at 32 from a heart condition and received three posthumous Tony Awards for Rent. Although the original Tick, Tick… BOOM! was a solo piece, the autobiographical production has expanded over the years.

“I look calm but I’m freaking out,” Miranda told Reuters at the premiere, paying tribute to Larson. “I’m very anxious for the world to see it. This is such a labor of love. I’ve always said ‘If they only let me make one movie’, I’m really glad it’s this one because I owe Jonathan Larson a debt I could never repay. He’s the guy who inspired me to write musicals.”

The film also represents a first for Andrew Garfield who plays Larson as he had to learn how to sing. 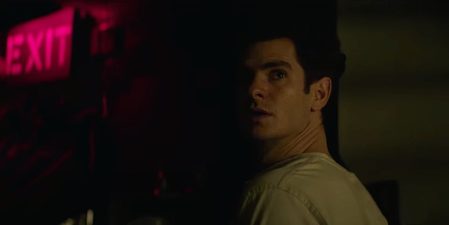 “It was just a beautiful opportunity that I got to learn a skill that I hadn’t explored and it’s a whole other form of expression that I get to now continue,” Garfield said. “It’s healing. Singing is healing. I love it so much.”

Miranda talked about how much he enjoys directing films, saying he hoped to make more musical movies.

“I’ve wanted to be a film director since I was three years old. This is my first love,” said Miranda, who’s best known for writing musicals.

“I want to make more musical films,” he added. “I worked really hard at getting good at this very particular thing which is writing musicals, and it was wonderful figuring out how the skillset adapts to directing.”