COMING SOON. Action-adventure movie 'The Pirates: The Lost Royal Treasure' will be available on Netflix.

MANILA, Philippines – The blockbuster action-adventure movie The Pirates: The Lost Royal Treasure will be available on Netflix starting March 2.

The release date announcement was made alongside the release of a new trailer for the film. The one-and-a-half-minute clip sees a band of pirates as they venture into finding a long-lost imperial treasure.

“Lured by the promise of fortune and riches, a band of pirates set off in the hopes of uncovering hidden treasure. But when the elements turn against them and the lines between folklore and reality wear thin, they soon realize that some quests are better left unconquered,” the movie’s official synopsis read. 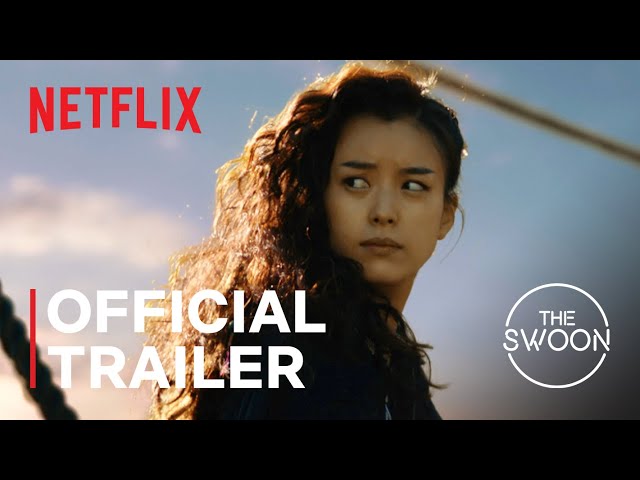 The Pirates: The Last Royal Treasure serves as a sequel to the 2014 film The Pirates. It originally premiered in South Korea in January 2022 and has topped the box office for 12 consecutive days, making it the first South Korean film to reach the $1 million-mark this year. – Rappler.com