2NE1. The K-pop group reunites for the first time in almost seven years. 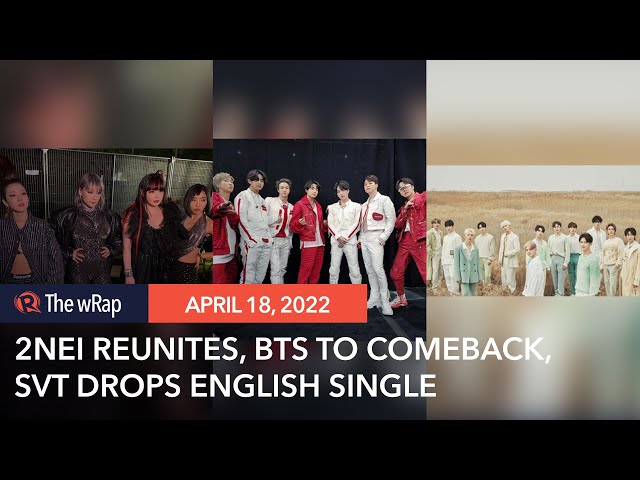 MANILA, Philippines – For the first time in more than six years, K-pop legends 2NE1 reunited for a live performance on Sunday, April 17 (Saturday, April 16 in the US) during the second day of Coachella 2022.

The iconic group pulled off a surprise reunion during CL’s 88rising set. CL was part of the “Head in the Clouds Forever” show alongside other 88rising artists BIBI, NIKI, Jackson Wang, Rich Brien, and more, but there was no prior announcement regarding 2NE1’s participation in the event.

After performing some of her biggest hits such as “Hello Bitches” and “SPICY,” CL invited 2NE1 members Dara, Bom, and Minzy onstage for their 2011 signature hit “I Am the Best.”

“BLACKJACKs, are you ready?” CL asked before their performance.

Following the reunion, 2NE1 quickly trended online as many fans pointed out that the group pulled off another “MAMA 2015” stint. It can be recalled that during the MAMA Awards show in 2015, only CL was part of the lineup but the rest of the 2NE1 members appeared to perform their hits “Fire” and “I Am The Best.” 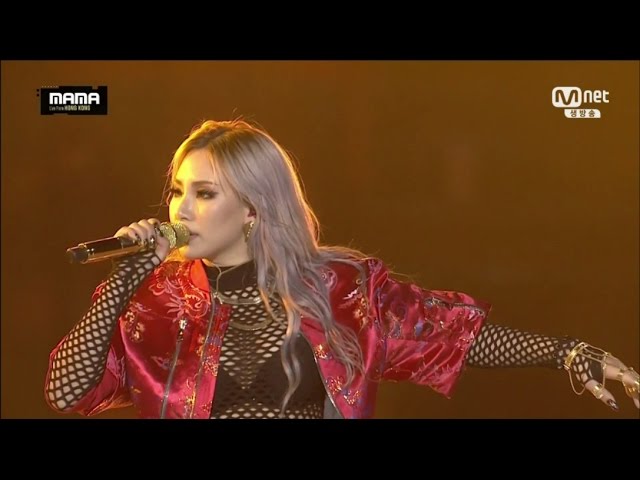 While the four 2NE1 members have been reuniting for anniversaries and special celebrations, the Coachella 2022 reunion serves as the first time for the group to gather together for a live performance since 2015.

2NE1, one of the first iconic K-pop girl groups, made their debut in 2009, and is credited for being one of the groups to bring K-pop to the global stage. They disbanded in 2016 and released a final single in 2017. – Rappler.com