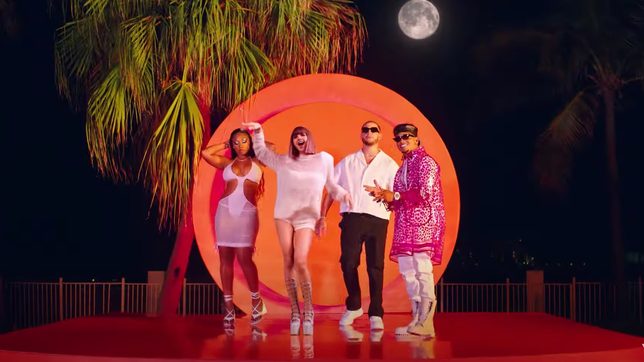 The four artists collaborated on the song, a Latin-inspired dance track that features a rap break by Megan, and Ozuna and Lisa each singing a verse.

The video, shot in Miami, was directed by Colin Tilley, who previously worked with Megan for Cardi B’s “WAP” music video.