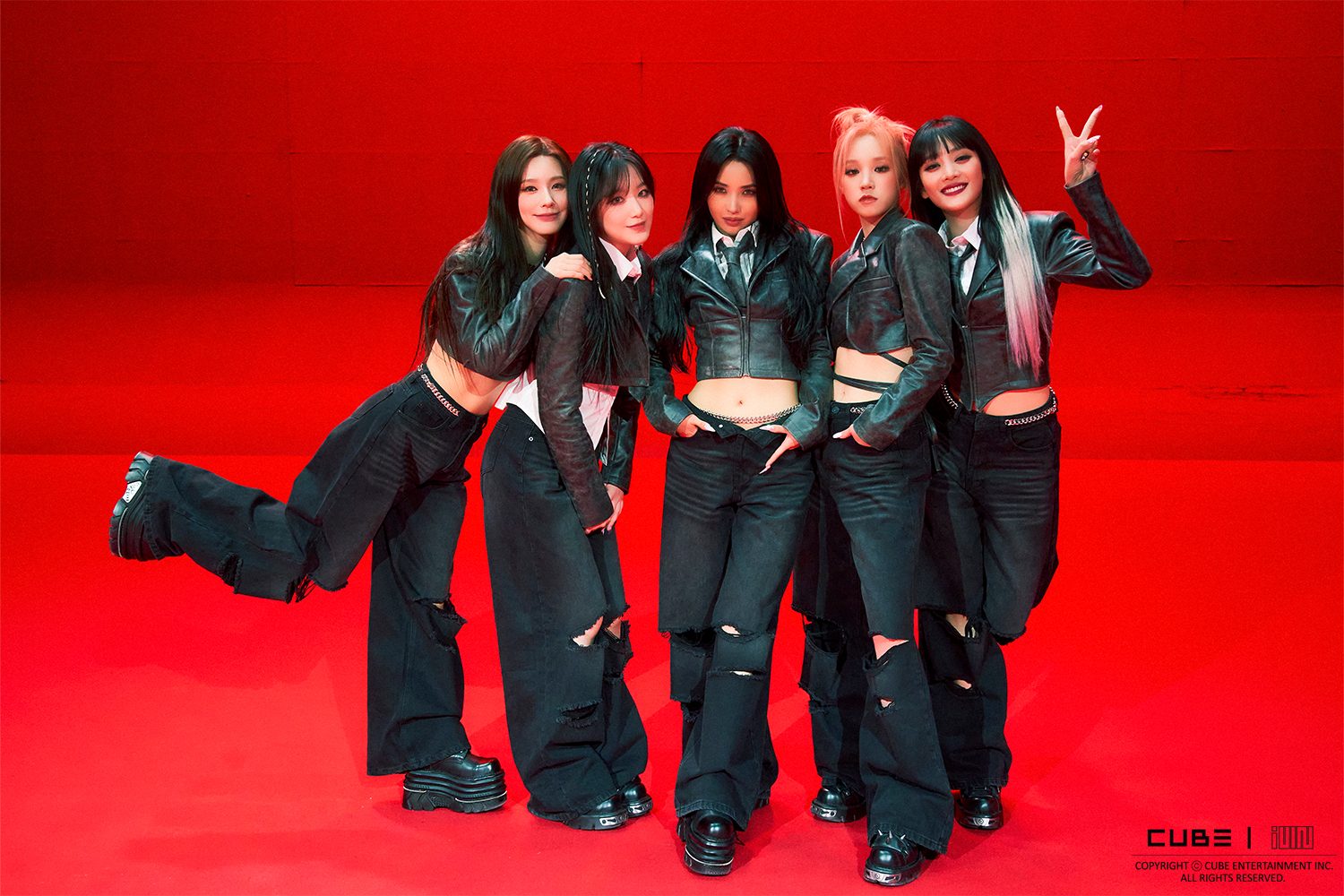 MANILA, Philippines – Filipino NEVERLANDs, this is the moment you’re waiting for! K-pop group (G)I-DLE announced on Thursday, May 12, that Manila is included in their JUST ME ()I-DLE world tour.

The five-member girl group is set to hold a concert in Manila on September 11. Additional details such as concert venue and ticketing details have yet to be announced.

The world tour will kick off in June with a two-day concert in Seoul, followed by several stops in the United States. The group will then return to Asia to perform in Jakarta, Manila, Tokyo, and Singapore.

The JUST ME ()I-DLE world tour is set to be (G)I-DLE’s first concert in Manila. They were supposed to have a Manila concert in June 2020 for their I-LAND: WHO AM I world tour, but it got canceled due to the COVID-19 pandemic.

(G)I-DLE debuted as a six-member group under Cube Entertainment in May 2018. In August 2021, Soojin left the group, with the agency terminating her contract in March 2022.

After Soojin’s departure from the group, five members remained: Soyeon, Minnie, Shuhua, Miyeon, and Yuqi. (G)I-DLE is known for their hits “LATATA,” “Oh my God,” “i’M THE TREND,” and “DUMDi DUMDi.” – Rappler.com