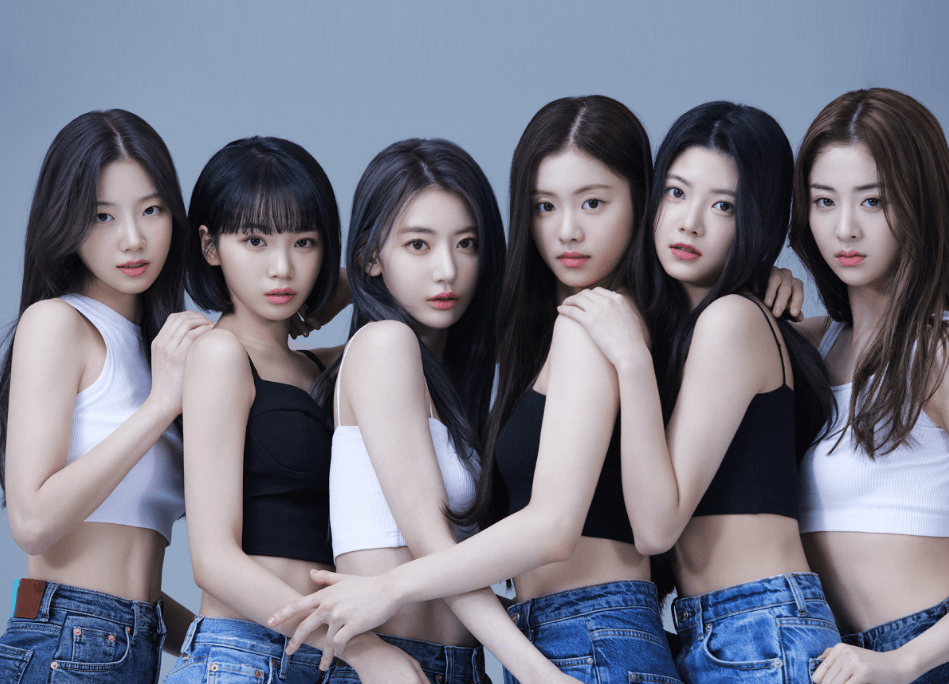 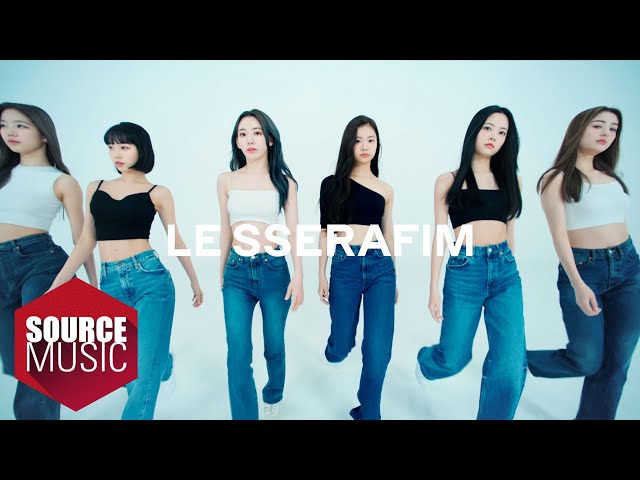 Alongside the teaser, the first official photos of the full group were also released on their official social media accounts.

The group teasers for LE SSERAFIM come after the agency revealed its full line-up, including individual teasers for each member.

Composed of Chaewon, Sakura, Yunjin, Kazuha, Garam, and Eunchae, LE SSERAFIM is set to make their debut in May. A final debut date has yet to be announced. 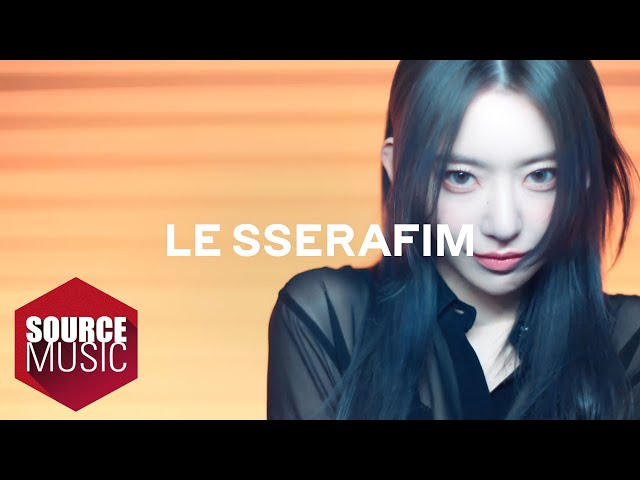 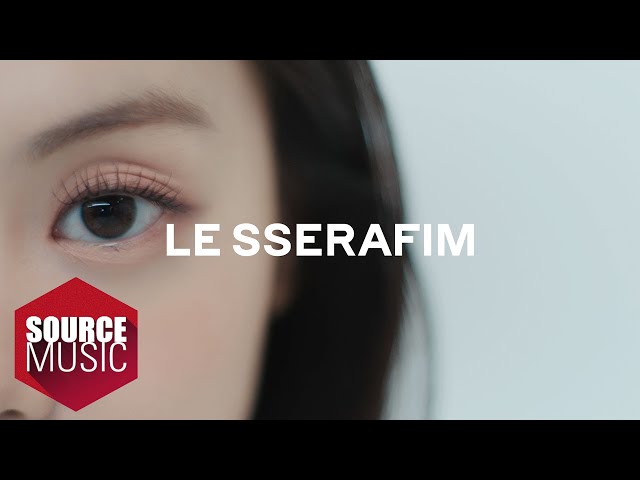 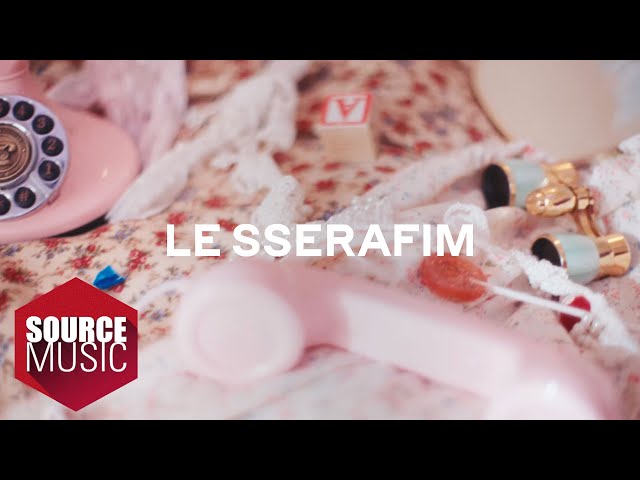 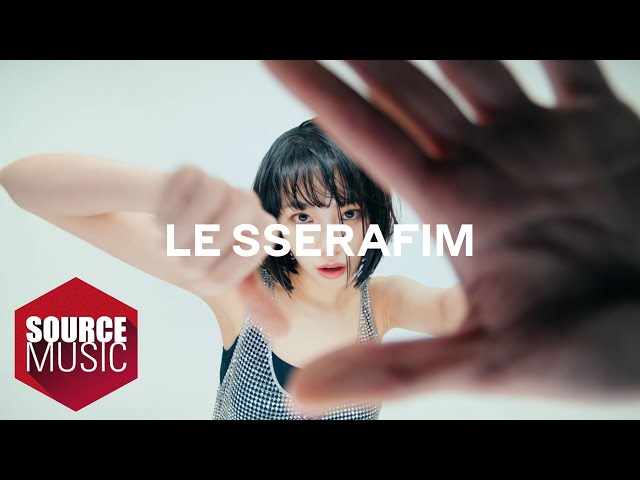 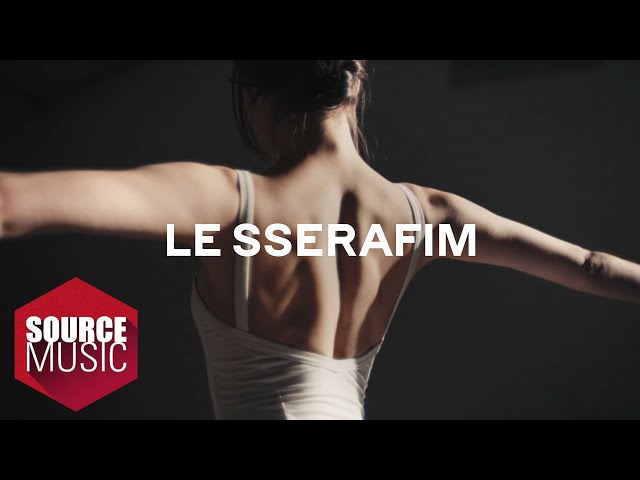 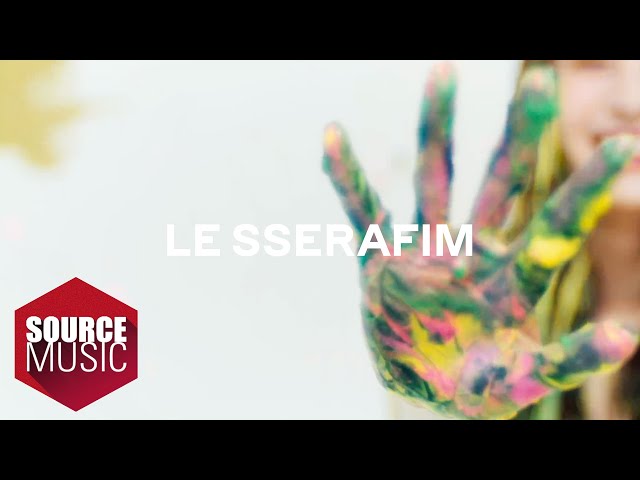 Source Music first confirmed the debut of its new girl group in March 2022, revealing that LE SSERAFIM is an anagram of the phrase “I’m Fearless.”

Previous reports also announced that HYBE founder Bang Si-hyuk would be serving as an executive producer for the girl group’s debut. It can be recalled that HYBE Labels (then Big Hit Entertainment) acquired Source Music in July 2019.

LE SSERAFIM is Source Music’s first girl group in seven years following the debut of GFRIEND in January 2015. All six members of the girl group left the agency in May 2021.  – Rappler.com