BACK. LOONA is set for a June comeback. 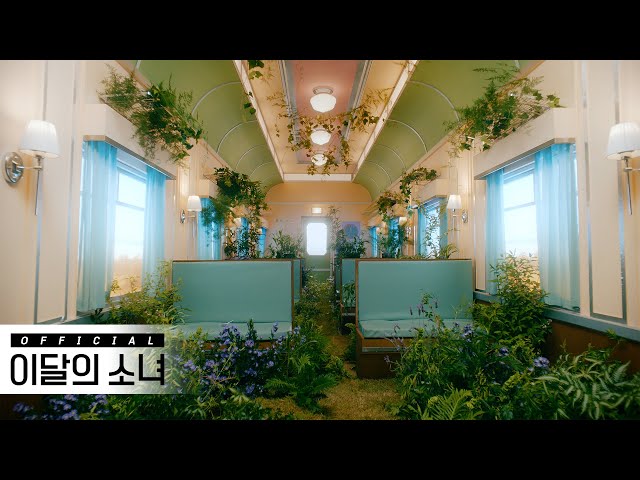 The 30-second mysterious trailer gives off an ethereal, bright, and floral vibe, showing short clips of a room of pastel benches and purple flowers, white linens drying outdoors, beds of colorful flowers, gardens, a mysterious door in the middle of a forest, and a close-up of roses and orchids.

The end of the clip revealed the release date: June 20 at 6 pm KST.

The short trailer didn’t stop Orbits, LOONA’s fandom, from looking for clues since the K-pop group is known for their music video lore.

This upcoming release follows LOONA’s run on Queendom 2, where they won second place after WJSN.

LOONA is a 12-member group composed of Haseul, Vivi, Yves, JinSoul, Kim Lip, Chuu, Heejin, Hyunjin, Go Won, Choerry, Olivia Hye and Yeojin. The group made its debut in August 2018 under Blockberry Creative agency. Some of their known hits are “PTT (Paint the Town)”, “Hi High,” “Why Not,” and “Butterfly.” Their fourth and latest EP titled & was released on June 28, 2021. – with reports from Elle Guison/Rappler.com