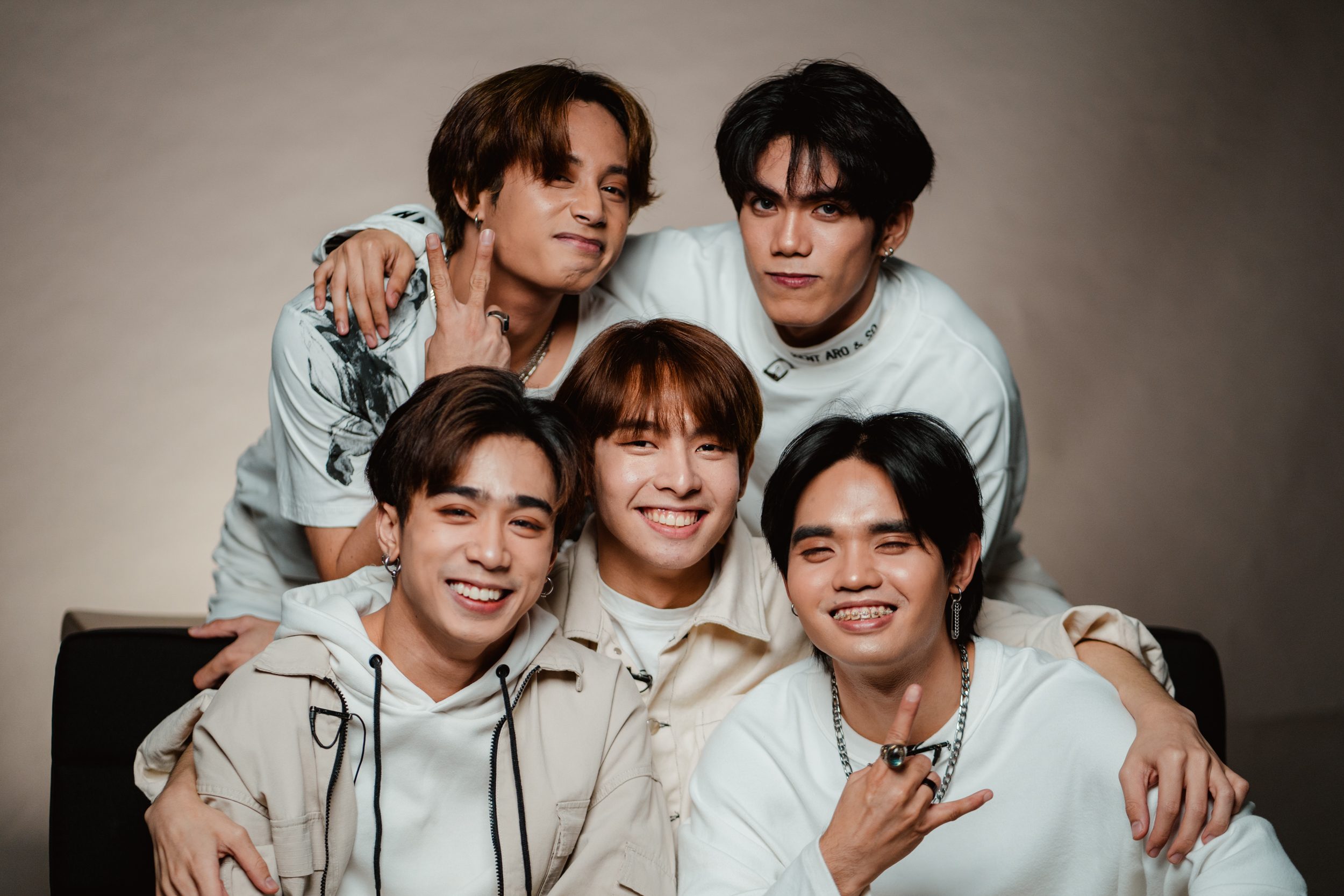 SB19. The P-pop idol group is set to perform online.

Facebook Twitter Copy URL
Copied
Audiences from all over the world can tune in to the concert, happening on November 21

SB19’s fans from all over the world can now catch the P-pop idol group in concert online.

The group is set to perform in their first virtual concert on Saturday, November 21, at 2 pm via streaming platform Global Live.

The concert gives “front-row seats” to SB19’s signature high-energy performances, with the online format giving people a closer look at the band as they sing and dance to their biggest hits onstage.

SB19 is made up of Sejun, Stell, Josh, Justin, and Ken. They first caught people’s attention when their dance video went viral in late 2019.

Since then, the Korean-trained idol group has grown quite a following on social media and released several hit songs, including “Go Up” and “Alab,” which were included in their debut album Get In The Zone, released in July. (READ: SB19’s debut album is a story of their inspiring journey)

They held their first major concert in December 2019, selling out all 3,500 seats at the Cuneta Astrodome in just 3 minutes.

Tickets to their upcoming online concert are at P600, and are available globally, except for China and Indonesia, via Ticketnet. A portion of the proceeds will be donated to victims of Typhoon Ulysses. – Rappler.com