LOOK: This is when your favorite artists are performing in ‘Head In The Clouds’ Manila 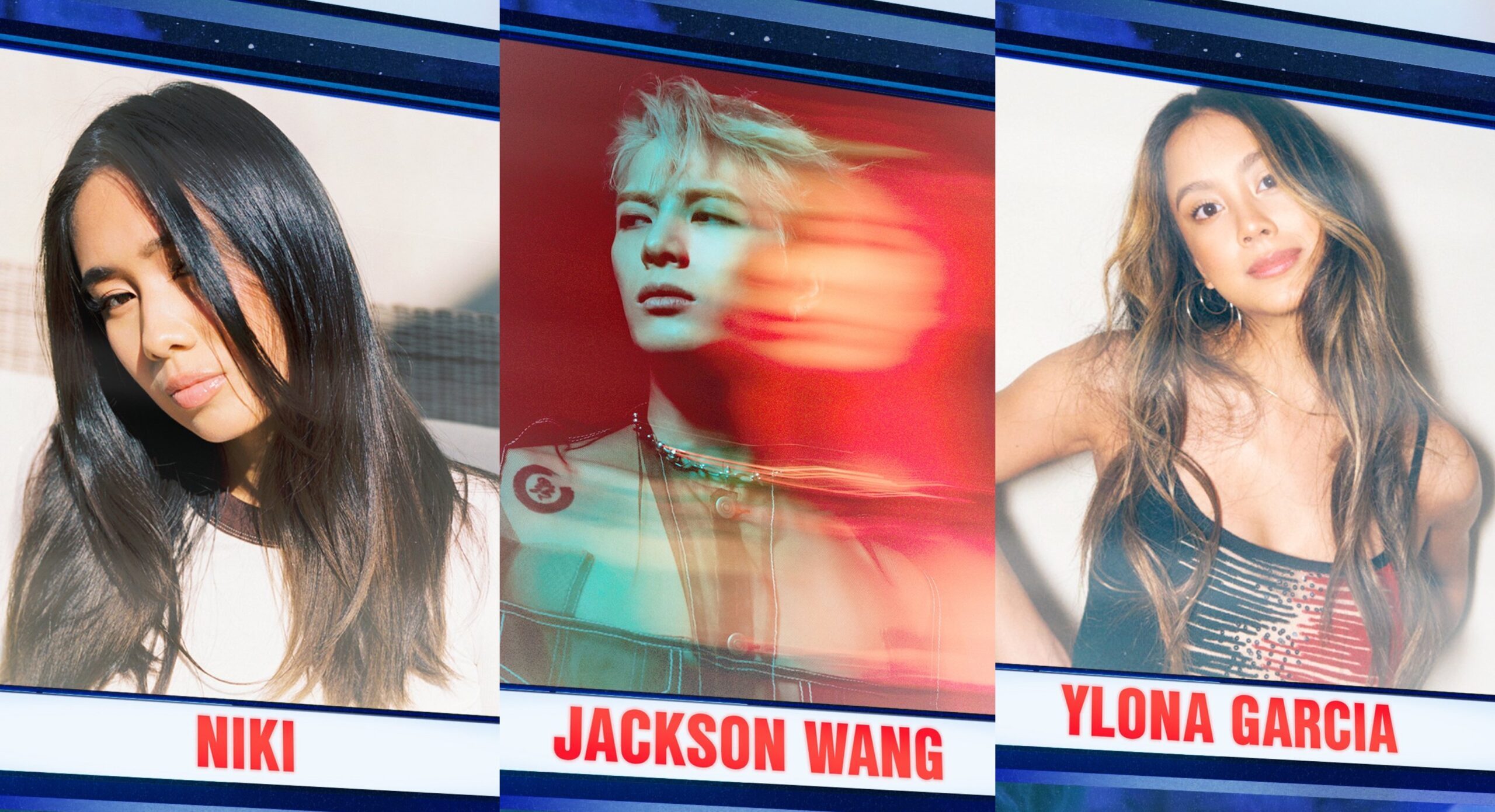 MANILA, Philippines – The highly-anticipated Head In The Clouds (HITC) music and arts festival is about to land in Manila for the first time – and we’re sure you’re as excited as we are.

The two-day festival includes a roster of 27 artists led by internationally-acclaimed acts Niki, Joji, Rich Brian, Jackson Wang, and Jessi. There’s no shortage of Filipino artists in the lineup either, as Zack Tabudlo, SB19, and Ylona Garcia are also set to perform.

Most opening acts and local artists have more or less 30 minutes to perform, while the headliners such as Joji, Jackson Wang, eaJ, Zedd, and NIKI will have about 50 minutes each for their set. There’s also a 20-minute break in between acts.

Head In The Clouds Manila is happening on December 9 and 10 at the SM Festival Grounds, Parañaque City. This marks the first time for the music collective’s flagship festival to come to the Philippines.