LOOK: Stray Kids heading back to Manila for two-night concert 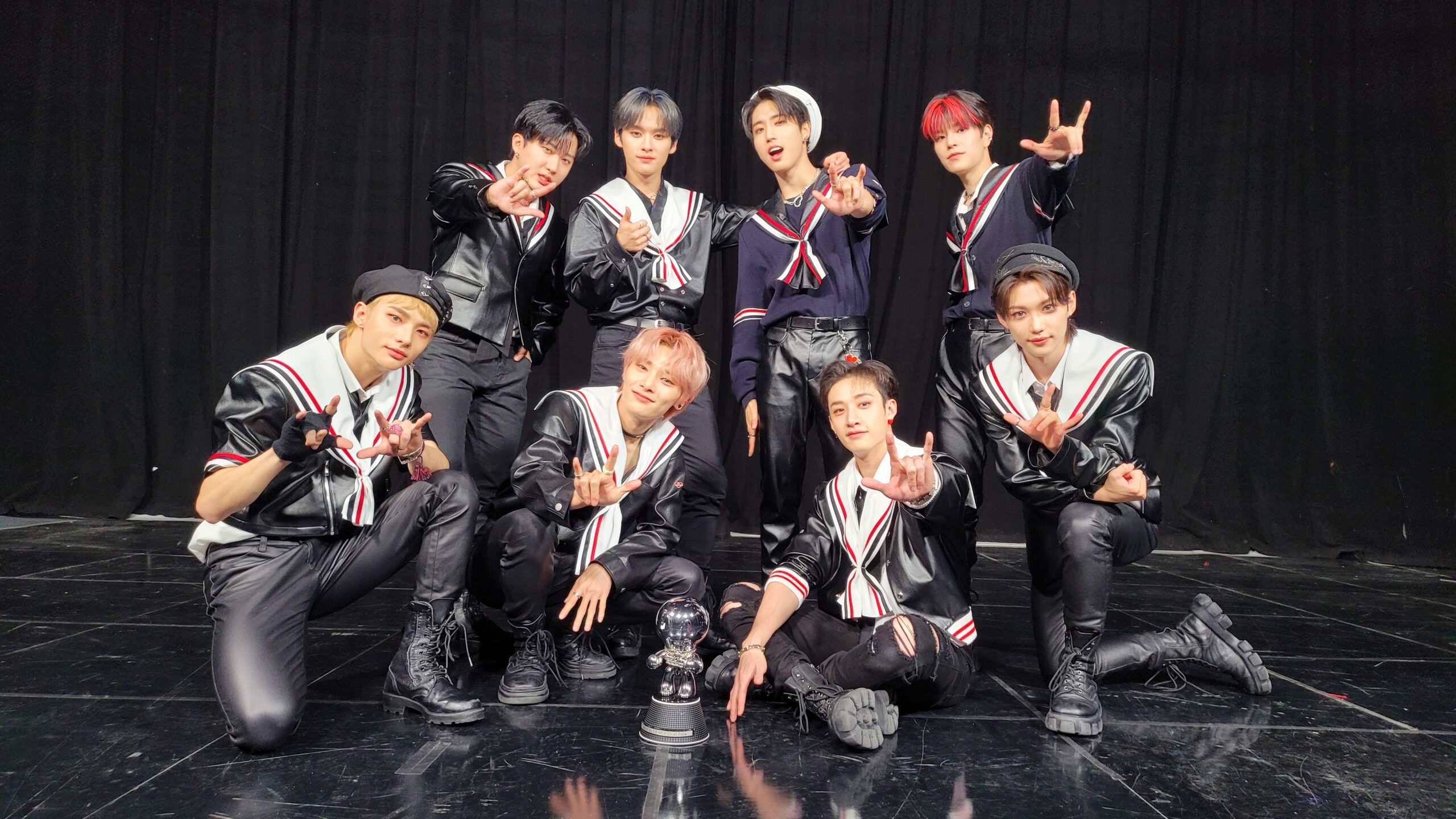 STRAY KIDS. The K-pop boy group is coming back to the Philippines for a concert.

MANILA, Philippines – K-pop boy group STRAY KIDS announced on Monday, November 7, they will be bringing their MANIAC world tour to the Philippines.

Stray Kids last performed in the Philippines in April 2019. They were supposed to hold a concert in April 2020 but it got canceled due to the COVID-19 pandemic.

They originally debuted as a nine-member group under JYP Entertainment in March 2018. – Rappler.com