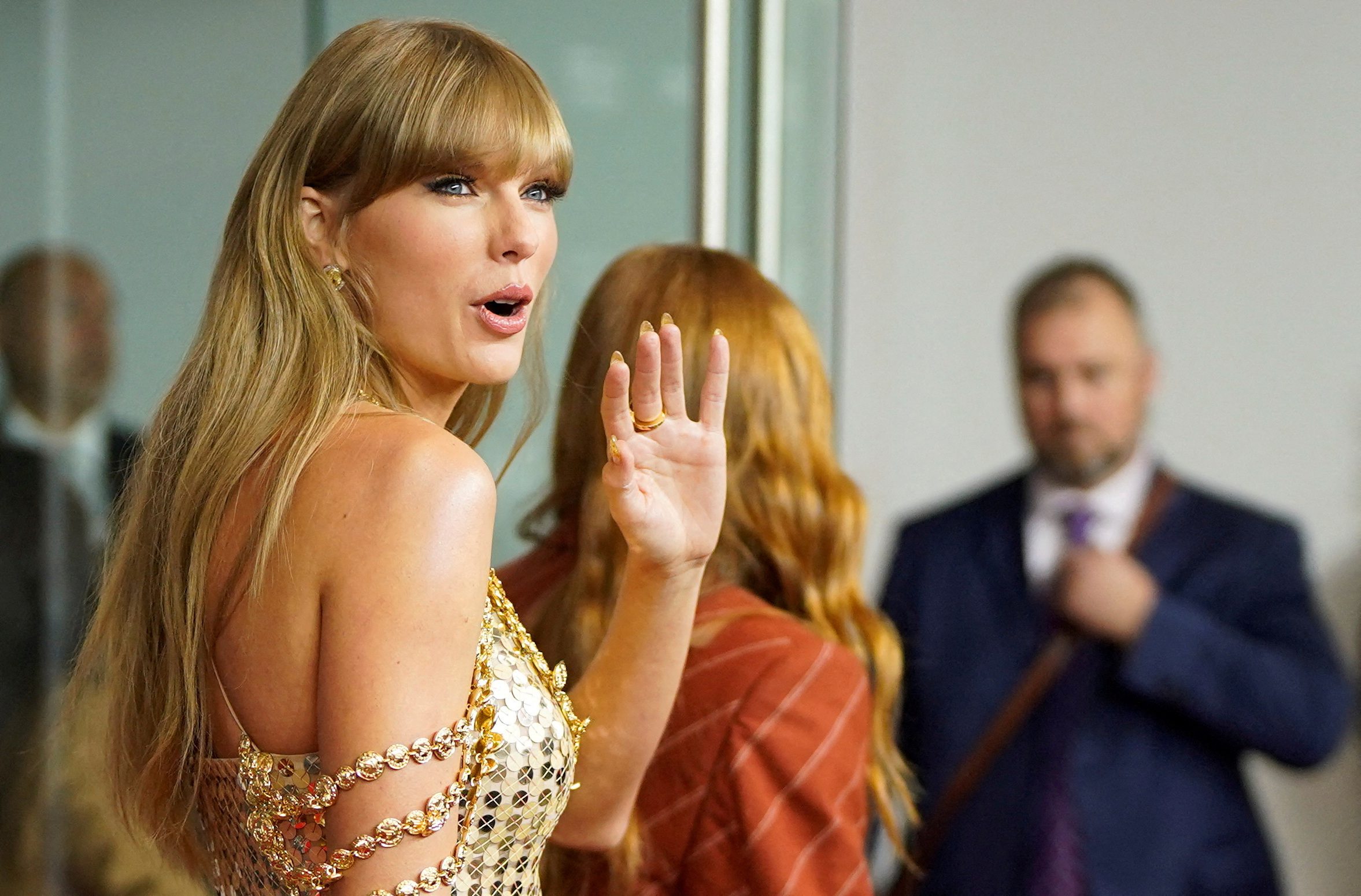 LOS ANGELES, USA – Ticket resellers were trying to fetch as much as $28,000 per ticket on Wednesday, November 16, for Taylor Swift’s upcoming US stadium tour as fans flocked online for a second day looking to score seats to see the “Anti-Hero” singer live.

Ticketmaster, owned by Live Nation Entertainment said the sale had prompted “unprecedented demand” that caused delays and that it worked quickly to resolve them.

The Eras Tour is Swift’s first since 2018, and it is not unusual for websites to encounter problems for hot shows or products such as collectible sneakers or video game consoles.

A new round of Swift ticket pre-sales, for Capital One credit card holders, proceeded on Wednesday with fewer complaints on social media. Some fans said wait times stretched past three hours in online queues, and many left empty-handed when ticket allotments sold out.

Over on resale sites, some buyers were trying to cash in on the fervor. Asking prices on StubHub for an April show in Tampa, Florida, ranged from $338 to $28,350 apiece.

Swift released her latest album, the pop record Midnights, in October. She has promised hits from albums spanning her career on the Eras tour. The US tour is scheduled to start in March and end in August.

Additional tickets are scheduled to be made available to the general public on Friday, November 18. – Rappler.com