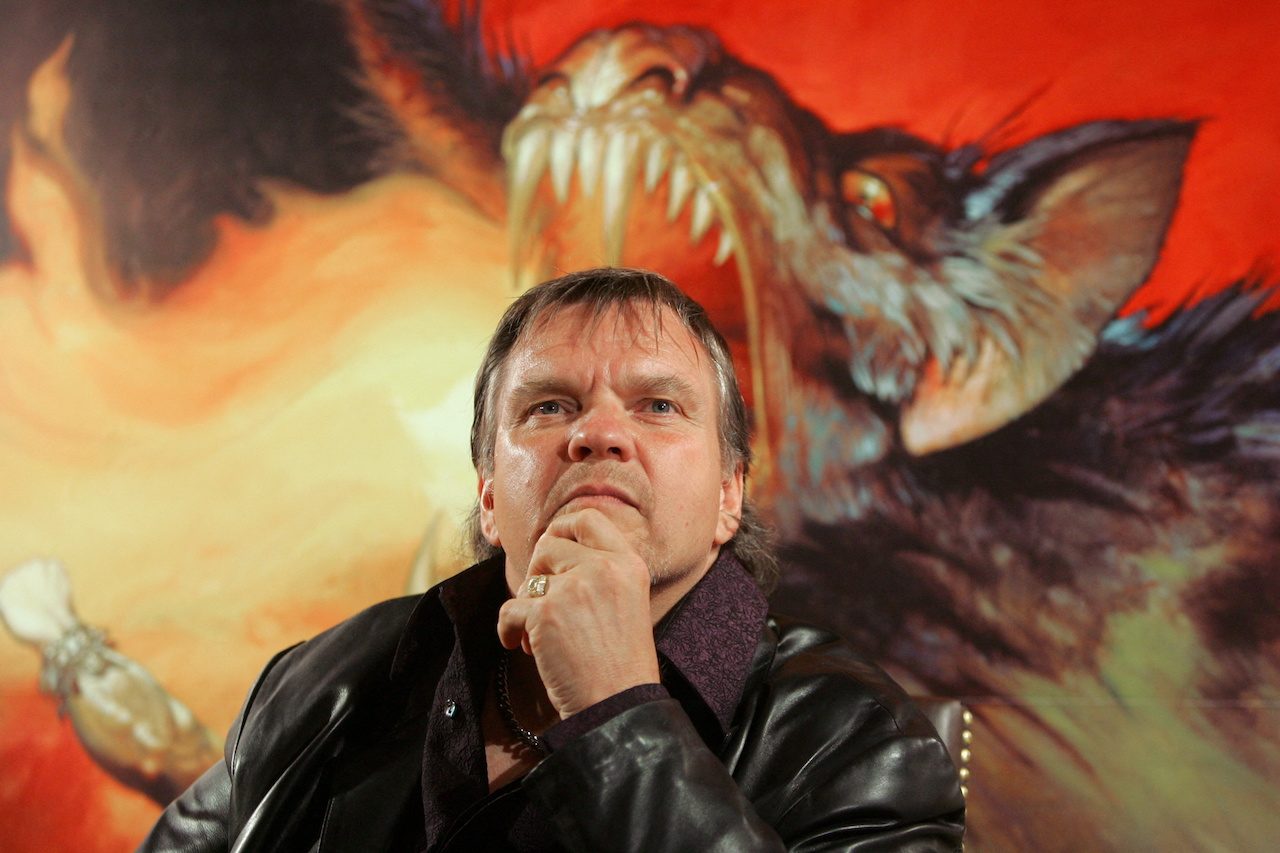 MEAT LOAF. In this file photo, the rock singer attends a news conference in Hong Kong in September 2006.

LONDON, UNITED KINGDOM – Meat Loaf, the US rock star whose debut Bat Out of Hell became one of the best-selling albums of all time, has died aged 74. His loss has left the entertainment world in mourning, and many of his fellow singers and artists took to social media to pay tribute.

Pop icon Cher, who collaborated with Meat Loaf on the 1981 song “Dead Ringer for Love” expressed her disbelief in a tweet, saying “Had So Much Fun With Meatloaf When We Did ‘Dead Ringer’. Am Very Sorry For His Family, Friends & Fans. Am I imagining It, or Are Amazing Ppl In The Arts Dying every other Day!?”

British singer Boy George said: “R.I.P Meatloaf. Love and prayers to all his family and close friends. He once turned me upside down in a Chinese Restaurant in St Johns Wood.”

Writer and actor Stephen Fry, who appeared with Meat Loaf on Saturday Night Live, said “I hope paradise is as you remember it from the dashboard light, Meat Loaf. He had the quality of being simultaneously frightening and cuddly.”

Record producer Pete Waterman said on the show Good Morning Britain: “It was his voice – you knew what you got with Meat Loaf. It was 100 percent of everything.”

Composer Andrew Lloyd Weber tweeted: “The vaults of heaven will be ringing with rock. RIP Meatloaf.”