MANILA, Philippines – For the fourth straight year, actress and winner of Miss World 2013 Megan Young returned as co-host of the pageant in Sanya, China. 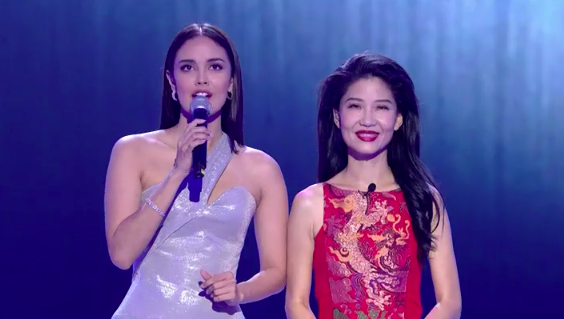 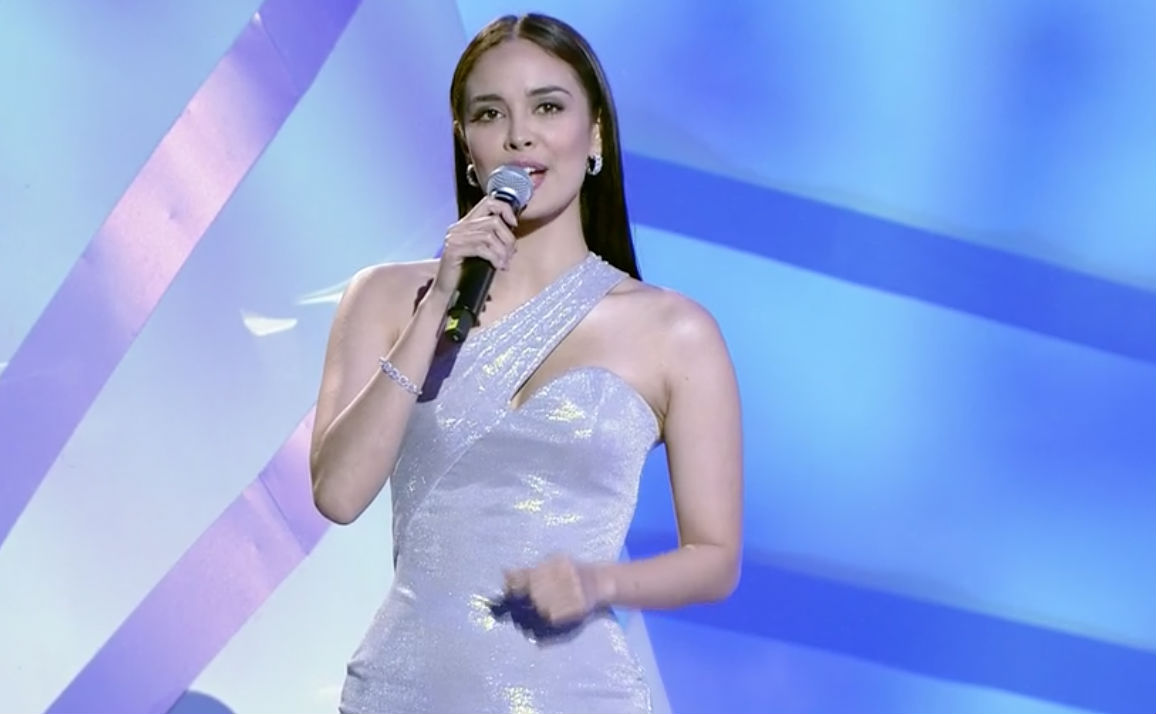 The actress has been co-hosting the pageant since 2014. – Rappler.com