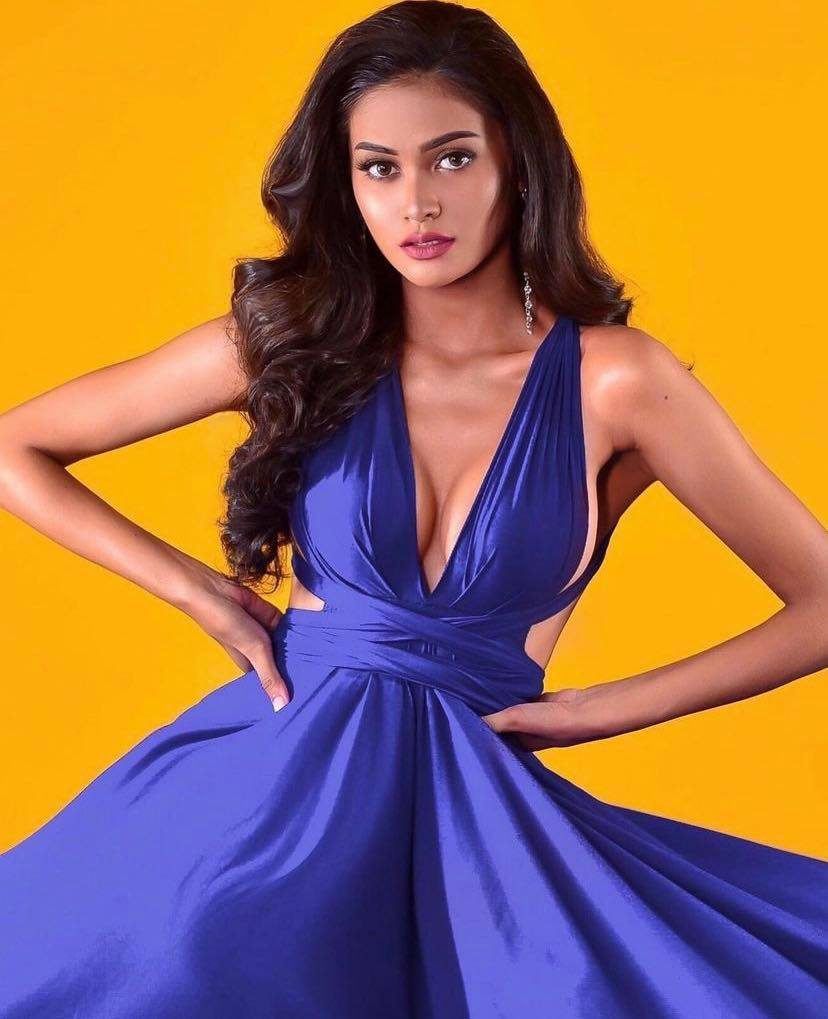 Davao City’s Ybonne Ortega announced on Sunday, September 19, that she’s withdrawing from her participation in the Miss Universe Philippines 2021 competition after testing positive for COVID-19.

“It breaks my heart that I won’t be able to formally compete in the Miss Universe Philippines 2021. Even before meeting the MUP team and co-candidates, I had tested positive for COVID-19,” she wrote in an Instagram post.

Ybonne added, “I kept quiet hoping that my situation would change and retesting would result with negative results. Unfortunately, this is not yet my time to compete in the final stretch of the MUP pageant.”

The aspiring beauty queen said that the worst part of her experience was not about testing positive, but “it was about those negative individuals who try to drag you down or spread false information while you’re trying to do your best.”

Although her pageant journey was cut short, Ybonne said that she “came across so many amazing people in different industries” throughout her stint. “They had supported me in the most special ways from the beginning up until now. Your efforts are immensely treasured.”

Ybonne added that she’s already looking forward to her next pageant bid. “I will definitely come back better, stronger, and more ready to conquer the national stage,” she said.

She ended the post with her final sign off as a candidate and a reminder to stay safe. “This is your Miss Universe Philippines 2021 – Davao City, urging everyone to stay safe and healthy. Let us continue to pray for healing and peace during this time of uncertainty.”

Ybonne was one of the 30 final candidates chosen out of the original 100 delegates, after a series of virtual challenges. Joanna Maria Rabe of Zambales earlier announced that she’d no longer push through with the pageant after catching dengue.

The remaining 28 candidates are currently locked-in in their bubble set-up at Clark, Pampanga for the pre-pageant activities. MUP has yet to announce the new date for its coronation night, after postponing its initial September 25 schedule.