Back to school: ‘All of Us Are Dead’ is returning for season 2 MANILA, Philippines – The dead are coming back to life! Netflix announced on Tuesday, June 7, that the hit South Korean thriller All of Us Are Dead has been renewed for a second season.

“The students of Hyosang High School may have survived their first zombie outbreak, but the nightmare is far from over,” Netflix announced. 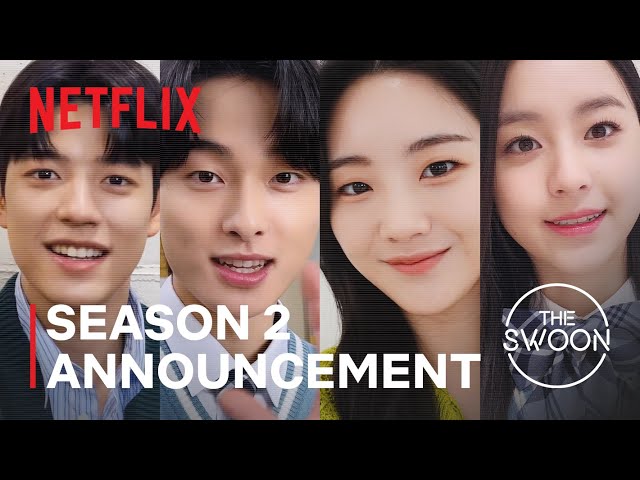 Lead stars Park Ji-hu, Yoon Chan-young, Cho Yi-hyun, and Lomon confirmed the news in a one-minute video where they first thanked the viewers of season one.

“We hope you also enjoy season two,” Lomon added. Yi-hyun also teased viewers: “What will happen in All of Us Are Dead season two?”

It can be recalled that the first season ended with the student survivors getting reunited with half-zombie, half-human Namra (played by Yi-hyun) and finding out that she’s training several species like her. These half-zombie, half-human cases are relatively physically stronger than the full-blown zombies but still carry basic human skills like talking cohesively.

Prior to the confirmation of a second season, director Lee Jae-kyoo has earlier disclosed that he intentionally made room in the series for a possible expansion, saying that if given the chance, he’d focus on the “survival of zombies” instead.

Based on the popular webtoon Now At Our School by Joo Dong-geun, All of Us Are Dead revolves around a virus-ridden school where surviving students try to defend themselves from a zombie apocalypse.

The 12-episode series, which also stars Yoo In-soo, Lee You-mi, and Lim Jae-hyeok, has topped Netflix’s international charts since its premiere in January 2022.

A target release date for All of Us Are Dead season two has yet to be announced. – Rappler.com