Another season of Netflix’s period drama series Bridgerton is heading our way, as announced through a society paper by Lady Whistledown.

Netflix announced the show’s renewal on Thursday, January 21, saying that production for season two will begin “in the spring of 2021.” This time, Lord Anthony Bridgerton will be “dominating” the social season.

An official release date or other production details have not yet been released. 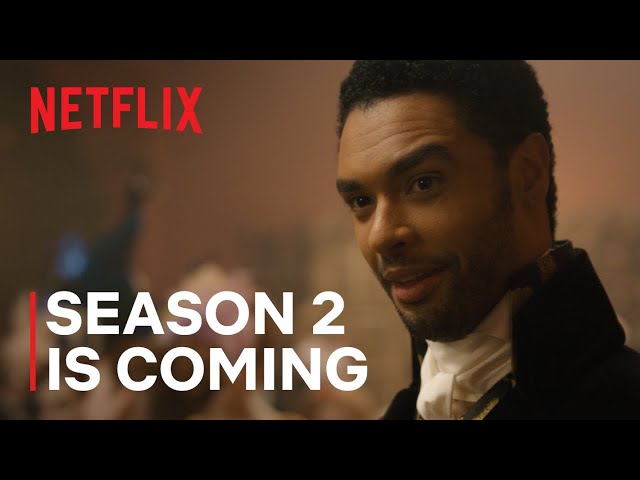 Bridgerton, created by Chris Van Dusen and Shonda Rimes, is a romantic, cheeky series set during the Regency Period in London that follows Daphne Bridgerton (Phoebe Dynevor) and her family as she makes her high-society debut in the competitive marriage market.

It premiered on Netflix in December 2020. – Rappler.com