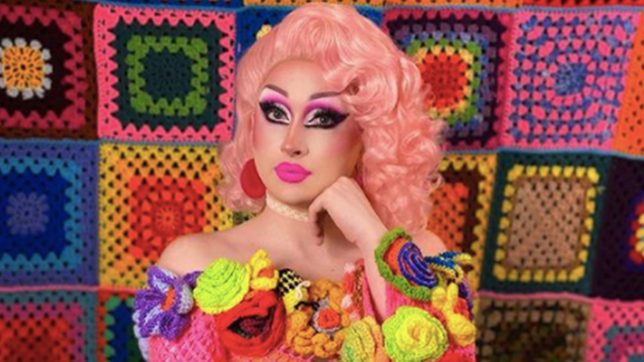 Hold on to your weaves, ladies, because the latest season of RuPaul’s Drag Race will feature its very first heterosexual male contestant!

According to a video released on Drag Race’s official YouTube channel, the 14th season of the widely celebrated drag queen reality competition will premiere on VH1 on January 7, and among the queens vying for the $100,000 grand prize is Maddy Morphosis – a straight male camp performer from Fayetteville, Arkansas.

This will be the first time someone who does not identify as LGBTQ+ will compete. RuPaul’s Drag Race UK included the franchise’s first cisgender woman, Victoria Scone, though she identified as lesbian.

Aside from Maddy Morphosis, the other queens in the running this season are:

Which queen do you think will slay the hardest this time around? – Rappler.com