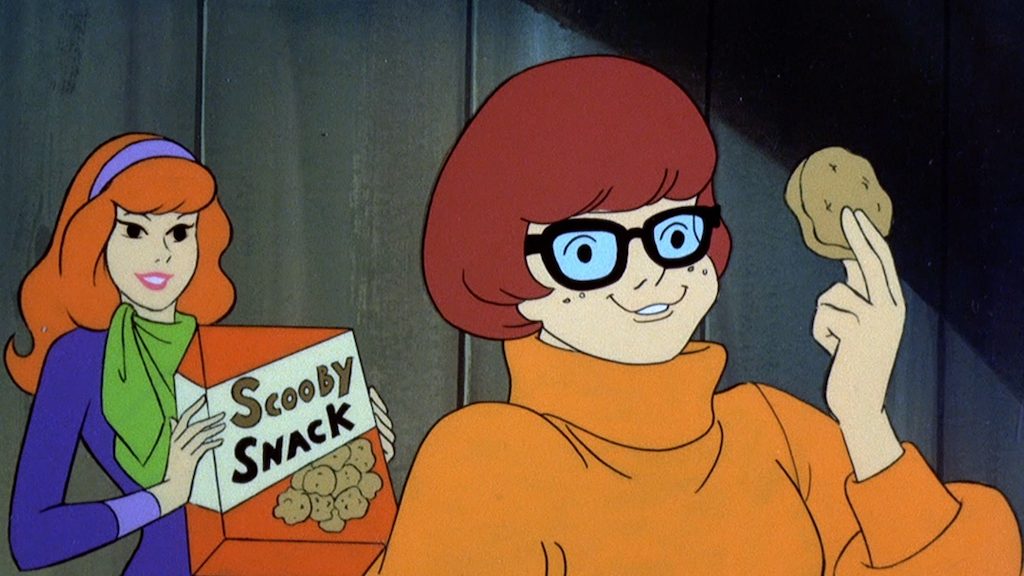 In a clip from the animated Scooby-Doo film franchise Trick or Treat, Scooby-Doo! Velma’s sexuality is confirmed when her jaw drops and she blushes after meeting Coco Diablo, the female owner of a costume crime syndicate.

Velma’s queer sexuality has long been the subject of fan theory, and some filmmakers have even tried to explicitly portray her as lesbian in the past.

In a 2020 tweet, Guardians of the Galaxy director James Gunn said that he initially wrote Velma as explicitly lesbian in the 2002 live-action film, but the studio watered down her sexuality.

Tony Cervone, producer of the fan-favorite revival series Scooby-Doo! Mystery Incorporated, also revealed in a 2020 Instagram post that he intended to portray Velma as lesbian or bisexual, pairing her with the character Marcie Fleach in the finale.

Scooby-Doo is an animated media franchise that began in 1969. It revolves around the title character, a talking dog, and a group of teenagers who go on to solve mysteries with apparent supernatural involvement.

Directed by Cecilia Aranovich and written by Mike Ryan, Trick or Treat, Scooby-Doo! is the 37th film to be released in the franchise’s direct-to-video line. The film is available digitally and will be released in US cinemas on October 18. – with reports from Jacob Tambunting/Rappler.com

Jacob Tambunting is a Rappler intern