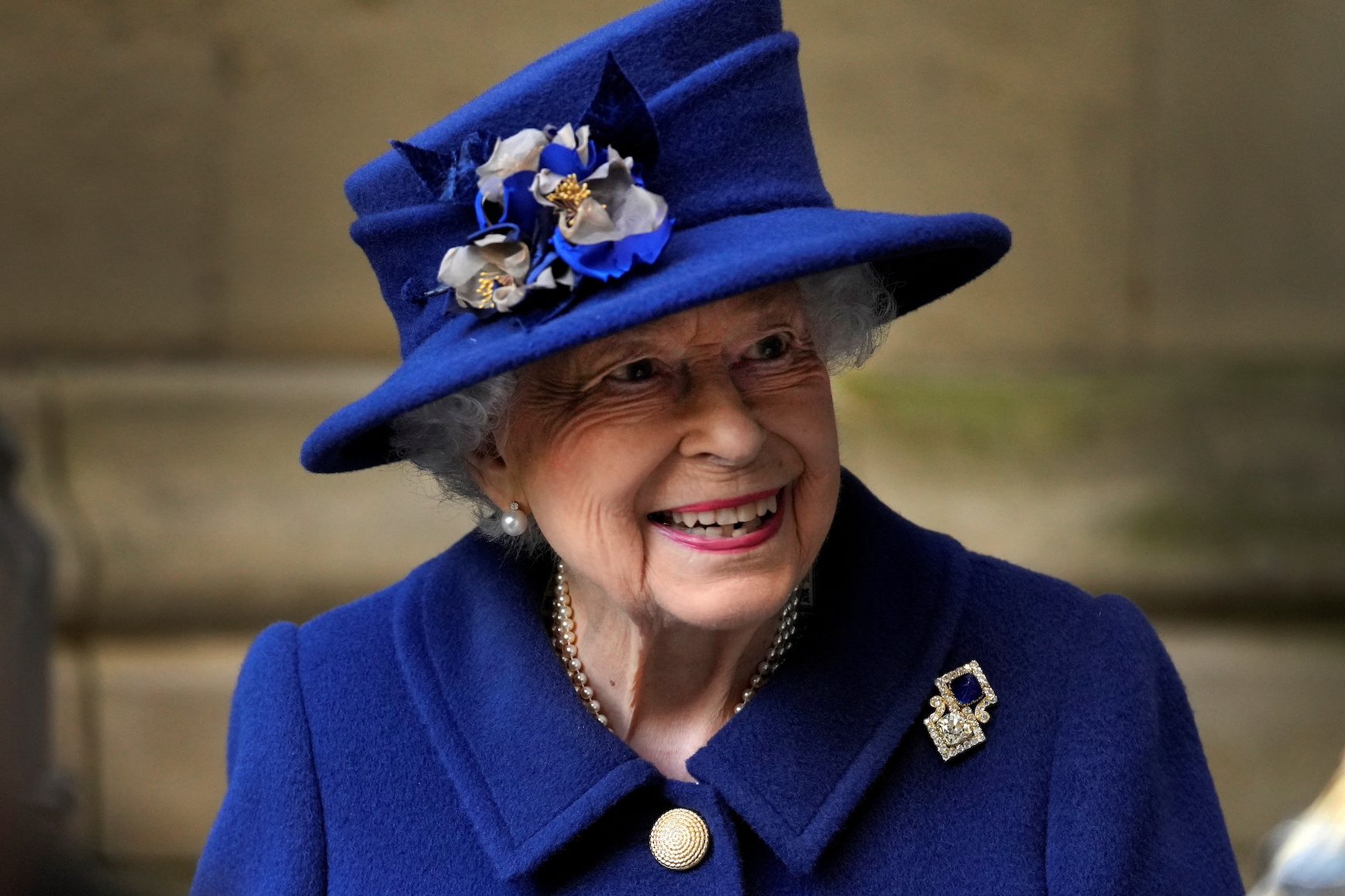 Britain's Queen Elizabeth leaves after a Service of Thanksgiving to mark the Centenary of the Royal British Legion at Westminster Abbey, London, Britain October 12, 2021.

Britain’s Queen Elizabeth said she was irritated by world leaders who talk about climate change but do nothing to address global warming, and added it was still unclear who would turn up at the COP26 climate summit in
Glasgow.

Western leaders such as US President Joe Biden and British Prime Minister Boris Johnson have repeatedly warned that the world must change to slow climate change, but many environmental activists say leaders talk too much and do too little.

The queen, who is due to attend the 26th United Nations climate change conference, COP26, in Glasgow, Scotland, appeared to agree in a conversation that was picked up by a microphone while visiting the Welsh assembly in Cardiff. 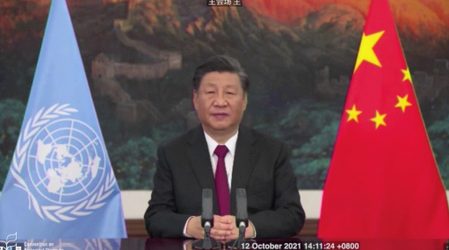 “Extraordinary isn’t it. I’ve been hearing all about COP,” the 95-year-old monarch told Camilla, Duchess of Cornwall, the wife of her son, Charles, Prince of Wales, and the presiding officer of the Welsh assembly. “Still don’t know who is coming.”

“We only know about people who are not coming… It’s really irritating when they talk, but they don’t do,” Elizabeth said.

She became the third member of the royal family to accuse world leaders of inaction this week, with both Charles and his son William saying COP needed to produce action, not words.

Johnson, as host of the summit, has cast the summit as one of the last major chances to cool down the planet, and had hoped the it would showcase his attempt at global leadership.

[OPINION] The Philippines must be ‘all-in’ at Glasgow climate summit World leaders, he has said, need to come up with deeds, not just “hot air”.

Biden and Australian Prime Minister Scott Morrison will attend the summit. The Kremlin has not yet said whether Russian President Vladimir Putin will attend.

Japanese Prime Minister Fumio Kishida has said he aims to attend COP26 remotely, though he has called an election for October 31. The Times newspaper has reported that Johnson was told that China’s Xi would not attend in person.

Xi, China’s most powerful leader since Mao Zedong, has not left the People’s Republic since the start of the coronavirus pandemic, though he has joined video calls with global leaders.

Xi’s absence from discussions – either in person or via video calls – would mark a setback for Johnson’s hopes of getting world leaders to agree a significant climate deal.

On a trip to a school in Bristol, southwest England, Johnson told baffled schoolchildren: “I promise to get world leaders to cut greenhouse gases and save the planet.”

He later held up a signed, leaf-shaped piece of paper on which he had written his pledge. – Rappler.com