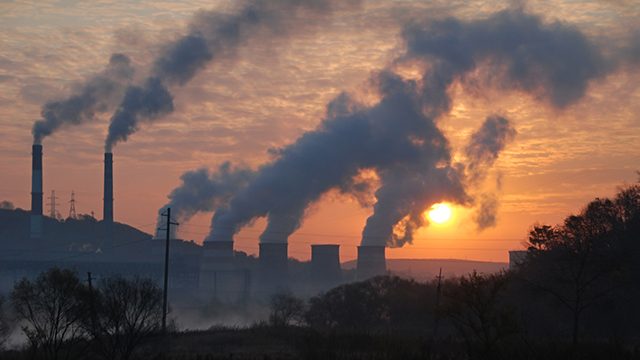 Facebook Twitter Copy URL
Copied
The UN Intergovernmental Panel on Climate Change says a 43% reduction in emissions by 2030 is needed to limit warming to 1.5 degrees Celsius above pre-industrial temperatures

LONDON, United Kingdom – If countries fulfill their current climate commitments, global greenhouse gas emissions will rise by 10.6% by 2030 compared to 2010 levels, according to a United Nations report released on Wednesday, October 26.

The UN Intergovernmental Panel on Climate Change says a 43% reduction in emissions by 2030 is needed to limit warming to 1.5 degrees Celsius above pre-industrial temperatures.

With world leaders expected to gather in Sharm el-Sheikh in Egypt for the COP27 climate summit from November 6, experts said more action was urgently needed.

These include Bolivia, Vanuatu and Uganda, as well as the large emitter nations of India and Indonesia. The latter, which sees most emissions come from deforestation and peatland clearance, now says it will cut emissions levels by at least 31.89% by 2030.

Still, a 10.6% increase in emissions represents slight progress. Last year’s UN assessment found countries were on track to up emissions by 13.7% by 2030. – Rappler.com