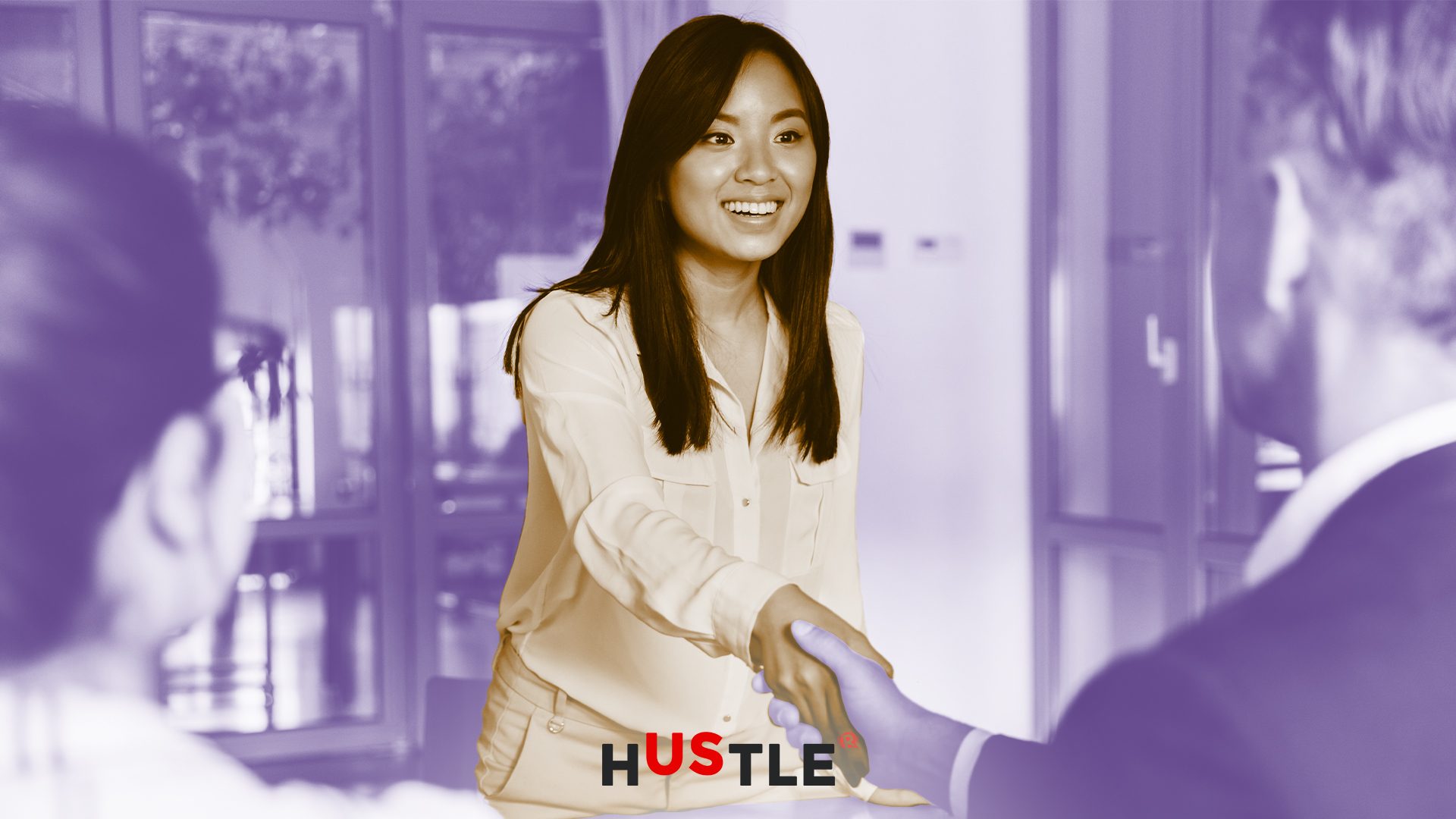 Facebook Twitter Copy URL
Copied
Feeling underqualified for a job you’re applying for? As long as you’re upfront about what you lack, you can still impress hiring managers with your proactiveness and eagerness to learn.

You tried your luck at applying for a job that’s a bit out of your league, and it paid off. You’re being called in to interview, and you’re thinking you may have been way in over your head. Half of the responsibilities in the job description sounded to you like they were written in a foreign language – how can you possibly nail this interview?

Lucky for you, most hiring managers don’t really expect applicants to fit in a cookie-cutter mold of an ideal candidate. In fact, in a 2019 survey done by Robert Half, more than 80% of employers are willing to hire and train an underqualified candidate. Of course, this comes with certain caveats, and making a good impression during your interview is a crucial starting point to negotiating your case.

Acknowledge what you lack

While a lot of applicants’ fears can be chalked up to a simple case of imposter syndrome, it’s also important to be objective about what you lack in terms of knowledge and skills. Lying about this can only result in serious problems down the line, when your plan to “fake it ‘til you make it” doesn’t work out during crucial moments on the job.

This can even happen during the interview, largely ruining your chances of getting hired. According to senior recruiter Trevor Sherman in the Monster’s Grads to Candidates Virtual Career Panel, when a hiring manager senses that you’re not being entirely truthful, or if they get a feeling that they can’t trust you, then “that’s it” – you’ll most likely be out of the running then and there.

Carmela Maniego, a former operations manager at the British Council in Manila, says that if you’ve been called in for an interview, it means that your CV already shows promise and that the interviewer is most likely aware of your potential shortcomings as a candidate. “We just need to know how much you’re willing to learn and what you’re prepared to do to excel in the role,” she added.

Trina*, a group account director at an advertising agency in Singapore, says there is value in demonstrating humility during interviews since it shows your willingness to take criticism and learn from your mistakes. “In my years of experience with interviewing and hiring candidates, there’s only been a handful of people who really stood out, and overall, I think honesty and eagerness to learn were their common denominators.”

So, instead of stressing about your lack of technical expertise, be upfront about it and come up with an action plan to navigate the learning curve ahead of you.

Of course, this is not to say that there is no room to show off the knowledge and skills that you do have. Whether you’re a fresh graduate or an experienced professional looking to switch fields, you have a unique set of skills that can be useful to the role you’re applying for – even if your profile doesn’t exactly match the job description.

Kate*, an assistant vice president at a financial services firm, shared that she recently decided to hire a candidate despite the lack of finance experience that made her technically underqualified for the role. “I hired her because she showed professional maturity and staying power in previous jobs.”

Kate also highlights the importance of a candidate’s ability to demonstrate “soft skills” such as critical thinking and decision-making. “Coming from a niche role where we don’t get a lot of people with similar experience, we really look for the soft skills more than the technical skills, because the technical aspects of the role can be learned,” she explained.

During your interview, bring attention to your “transferable skills” by taking every opportunity to recount your previous successes. “Most of our interview questions are situational, so it’s a good opportunity to explain how your current skill set can help you succeed at the job you’re applying for,” said Carmela.

However, even when you’ve built a strong case for yourself in terms of how competent you can be, the decision to hire you can ultimately boil down to chemistry.

While the goal of an interview is to give a sense of how you are as an employee, it’s equally important that your interviewer gets to know who you are outside of work. “Your interviewer is a human being with interests beyond their job. Finding similar interests outside of work can break the ice, and put you in a good light,” said Bryan*, co-founder at an internet startup.

Trina also believes in the importance of feeling a connection with the candidate she plans on hiring. “Another big factor for me is my chemistry with the candidate, and how I can visualize this person as a part of my team,” shared Trina.

All these considered, don’t let being an underdog stop you from winning the game. With the right attitude and preparation, you can certainly get a leg up on other “technically qualified” candidates and land the job of your dreams. – Rappler.com

*Names have been changed to protect the identity of interviewed experts.

Joyce Reyes is a digital creative and integrated communications specialist. She has written thought leadership articles for various digital marketing resource portals, including Crafters and The Academy. During a two-year writing assignment at Google APAC in Singapore, Joyce specialized in helping leaders effectively communicate organizational goals, vision, and strategies to both internal and external audiences.