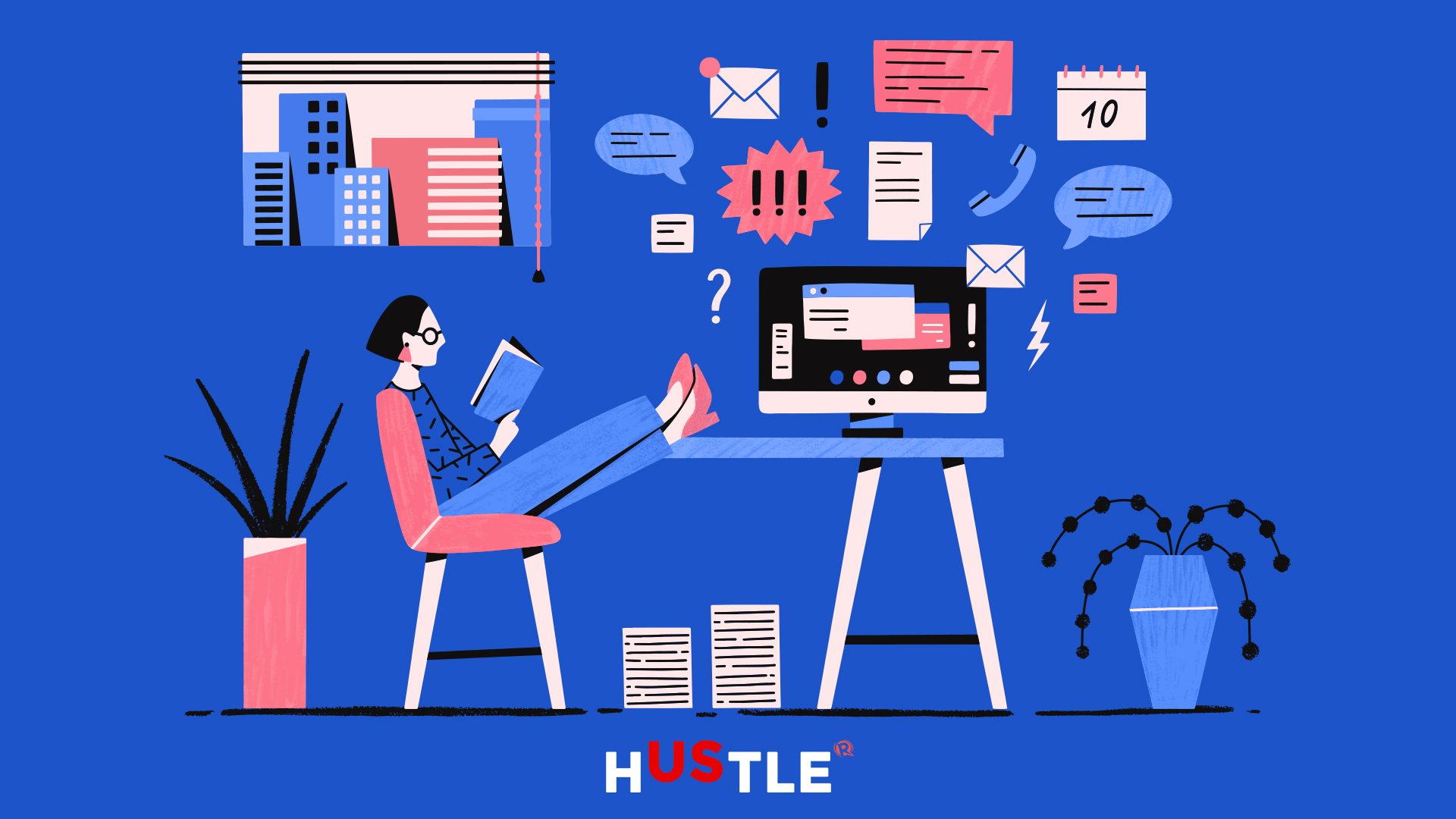 Anyone who says that the live performance died due to the pandemic has obviously not been in a Zoom office meeting.

Here, we are all A-list actors – clad in a combination of formal wear and pajama shorts, our faces plastered with smiles that never really reach the eyes. For the next hour, our voices are modulated, our words carefully calculated, and our sentences peppered with every pleasantry in the English language. As soon as we wave our goodbyes, we slump back in our chairs and breathe a sigh of relief, as if on cue.

There’s no shame in admitting this: the concept of performance is crucial to all forms of social interaction. Sociologist Erving Goffman claims that we contain a multitude of selves, each one reserved for a different audience. For instance, within the workplace, we are expected to project an aura of assertiveness and agreeableness, regardless of how we actually are in real life.

Research conducted abroad has shown that slipping into a second skin is widely accepted even by introverts, who assimilate better into teams and, by extension, attain their set professional goals. Plus, who doesn’t enjoy the occasional challenge that comes with acting out of character?

“I’m aware I really have to tone down my vibe so I can fit the culture of more formal institutions,” shared Joey, who previously worked at a management consulting start-up. “But surprisingly, it’s not something I resent. I know I have to be taken more seriously in the workplace, so people see that I put a lot of time and thought into whatever I say or do.”

Unfortunately, the general consensus here is that these expectations put immense pressure on workers who struggle to curate a corporate-approved persona. During her stint in an advertising agency, Alex cited her constant need to “maintain a bubbly disposition and appear eager to learn without causing much problems” as the primary suspect for her burnout. “I tried my best to learn the ropes as fast I could and be at my supervisor’s beck and call. At some point, I ended up dreading the work so much that even Viber notification sounds would trigger me.”

Such behaviors born out of the need to belong could inflict more harm if left unchecked. Staff may endure criticism that isn’t even constructive for the sake of professionalism or engage in morally ambiguous practices to keep the peace.

Christine*, a marketing analyst for an e-commerce company, admitted that despite being in a safe workplace environment, there are times “[her] personal values are only secondary to what she needs to achieve.” The opportunities to do good in her position are “often overshadowed by the life-and-death urgency of chasing revenue targets.”

Meanwhile, Ysa, a former systems analyst, recalled when her boss pushed for a workaround that would allow the company to evade taxes. “Back then, all I could do was turn a blind eye: I couldn’t directly contradict him since he was my supervisor and there was an obvious power imbalance. Plus, this kind of practice was and still is pretty commonplace in our industry.”

Members of Generation X treat these examples of emotional labor as part and parcel of being in the workforce. As a result, millennials and Gen Z are often ridiculed for having to be protected from the “real world.” But if we are forced to keep a facade that serves no real purpose – a practice referred to as “normative control” – the additional cognitive effort saps us of energy needed to improve our own performance or form deeper connections with co-workers.

The end result is an employee who exhibits a marked decline in productivity, harbors a grudge against their superiors, or possesses a dangerous mix of the two. Thankfully, this period of isolation has allowed workers to reflect on what is truly important to them. They’re organizing, demanding accountability, and removing the stigma shrouded around job-hopping – as evidenced by The Great Resignation.

“The whole notion of ‘staying for six months so it looks nice on the resume’ is so outdated,” shared Billy, a social media specialist for a nonprofit organization. “The right job is out there; several individuals have found comfort and fulfilled their dreams in their positions. They’re proof that I do not have to hate what I do for a living, because the right career is out there. I shouldn’t waste my time by not looking for it.”

However, while many share this stance, it is ultimately something the privileged can afford to stand by. Job creation is at its slowest during this prolonged period of recession, forcing those who live on tight budgets to stay where they are despite deteriorating workplace cultures.

“Although I would definitely consider leaving if I’ve seen that [even my dream company] values me less and less, not all employees have the option to leave for failed expectation’s sake,” Christine* elaborated.

Instead of blaming them for expecting the bare minimum, senior leadership should stop forcing their recruits to fit into a cookie-cutter mold. Employees, after all, are inclined to believe that they were onboarded based on their blend of skills, morals, and experience. Imagine the benefits they could reap if they were instead encouraged to bring their best selves to work – whatever that may entail.

Before anyone gets defensive, this doesn’t promote the blatant disregard of necessary behavioral norms and codes of conduct. Simply put, this means allowing staff to express the kind of conditions they need to be exposed to, rather than pressuring them to give up their principles or be totally devoid of personality. Essentially, top management solicits ideas from the bottom up and co-designs the programs, policies, or initiatives needed for workers to succeed.

“[At the start of the pandemic], we had to be strategic even in our partnerships and consultations. So we decided we needed to ask around, co-build with employees to create what they specifically needed to thrive in this [context].” The end product was an employee well-being program covering requested topics like mental health, physical fitness, and even financial literacy.

Though overlooked by firms entrenched in resistance to change, involving workers in the conversation grants them a sense of agency and motivates them to contribute to a company with their best interests at heart. Meanwhile, employers who boast a similar co-creation process get higher retention rates and land themselves on the esteemed Best Places to Work Philippines list, like DHL Philippines, Canva, and S&P Global.

For this to work, the interventions mentioned above shouldn’t be seen as a total collapse of organizational hierarchies but rather a progressive point for collaboration. Because as controversial as this may sound, a job is really just a job at the end of the day – employees aren’t expected to live to work: they simply work to live. If they are to continue performing at their best, they should at the very least be in an environment that knows their greatest strength lies in uniqueness.

*Names have been changed to protect the identity of interviewees.

Angel is a Manila-based storyteller and strategist who aims to inspire meaningful growth in people, products, and organizations. Currently, she’s finishing up her marketing degree at Ateneo de Manila University; interning at start-ups and think tanks; and freelancing for publications like Young STAR, CNN Philippines, and VICE.