Here are the other winners:

Bb Pilipinas congratulated Rogelie for her performance in the pageant.

BPCI is proud of Rogelie's performance in Miss Supranational in Poland. We are proud of her achievement landing on the…

In an interview with Rappler before her departure, Rogelie said she wanted so much to do well for the country, just like her colleagues in the same batch of queens.

“I’m just focusing on myself. Cause when it comes to exercising, dieting, pasarela (walk) I’ve done that months before. And now I just want to focus on myself. Meditate…it’s not easy to be away from my family, it’s not easy to be away from my country, so when I go there, I want to be a complete woman, I want to represent the country very very well,” she said.

Here are photos from Rogelie’s journey in the pageant. 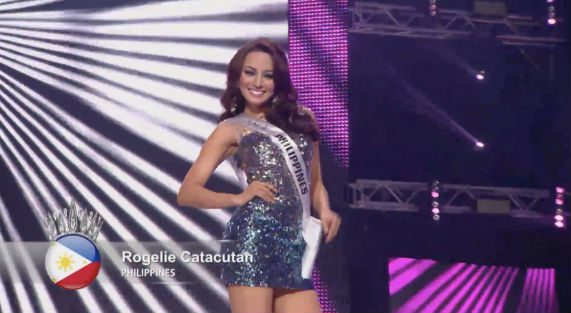 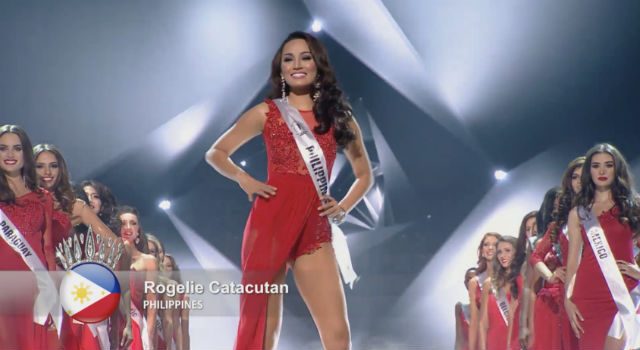