MANILA, Philippines – Nokia has just announced a new camera phone with a 41 megapixel sensor. Yep, you heard it right, that’s forty one megapixels.

Announced at the Mobile World Congress happening in Barcelona from February 27 to March 1, 2012, Nokia calls this phone the 808 PureView, an apparent successor to the Nokia N8, and writes it up as a revolution in imaging. 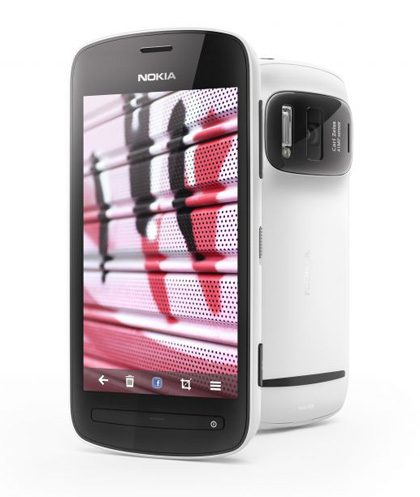 Aside from its 41MP sensor, the 808 PureView boasts of a Carl Zeiss F2.4 lens that can also shoot full HD 1080p video. Nokia says the phone also has “lossless zoom” to shoot up to 3x for stills and 4x for video. The phone features 16GB of internal memory and supports microSD cards of up to 48GB – which is much needed considering how large your image files are going to be.

Last February 21, Nokia had released a video teaser on YouTube, telling users to “get ready to capture a pure view” hinting of a phone that could shoot in pure detail, pure depth and pure definition.